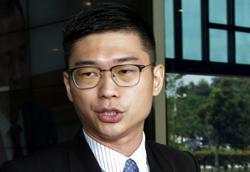 Ramakrishnan says the government should relook aid for elderly single individuals who were only getting RM300 instead of RM350.

PPR Taman Cendana committee chairman Shamsul Bahrin Ibrahim was relieved to hear the announcement by Finance Minister Tengku Datuk Seri Zafrul Abdul Aziz last Friday on the aid which aimed to ease the burden of the B40 community.

However, he requests that the government review the financial aid given to parents with more than two children.

“We are grateful for the financial assistance for families but it should not be limited to only two children.

“What if the parents have more than two children and both are unemployed?

“I hope that there would be a follow-up from the government on these issues and perhaps the ministry can provide a platform for us to put forward our concerns, ” he said when met at the PPR Taman Cendana community hall, Pasir Gudang, here.

The 48-year-old also lauded the government’s move to allow Employees Provident Fund (EPF) members to withdraw RM500 monthly to help tide them over this difficult period. Rohani says the financial aid is timely as her husband can no longer go out to sea to catch fish because of the monsoon season.

“At least now there is the option to use that money on food, daily necessities and bills as well as to pay debts, ” he added.

Meanwhile, grocery store worker K. Ramakrishnan, 45, said the government should look into elderly single individuals who were not receiving the right amount.

Some were getting RM300, which was meant for singles, he noted, when they were supposed to receive RM350.

“What about single parents with more than two children?

“Which category will they fall under?

“I urge the government to address these concerns so that people in need are able to get the financial aid that they deserve, ” he said, adding that there are about 30 single mothers in PPR Taman Cendana.

Another resident, Ruszuna Awang Chik, 45, is grateful that the government is helping the elderly.

“My husband is a factory operator in Pasir Gudang with a monthly income of RM2,500.

“The income would then be divided in half – one part for us and the other to my mother-in-law, Habsah Kadir, 80, who is diagnosed with Parkinson’s disease.

“Life has not been easy lately and I am really thankful for the government’s aid of RM500 for the elderly, at least it can ease my husband’s burden in terms of buying medication and cover treatment for his mother, ” she said.

For Rohani Jusoh, 47, the financial aid is timely as her husband, Mohamed Salimin Mohamed Parten, 49, can no longer go out to sea to catch fish because of the monsoon season.

“He would usually go out to sea at night depending on the weather, getting an income of about RM300 a week.

“His haul would then be sent to Pontian to be sold because markets here would not buy fish in small quantities, ” she said, adding that sometimes, her husband would only bring in just enough catch to feed their family.

“We receive monthly financial assistance from the Fisheries Development Authority and BPR is a bonus, which enables us to put more food on our table and add to our savings for a rainy day, ” she added. 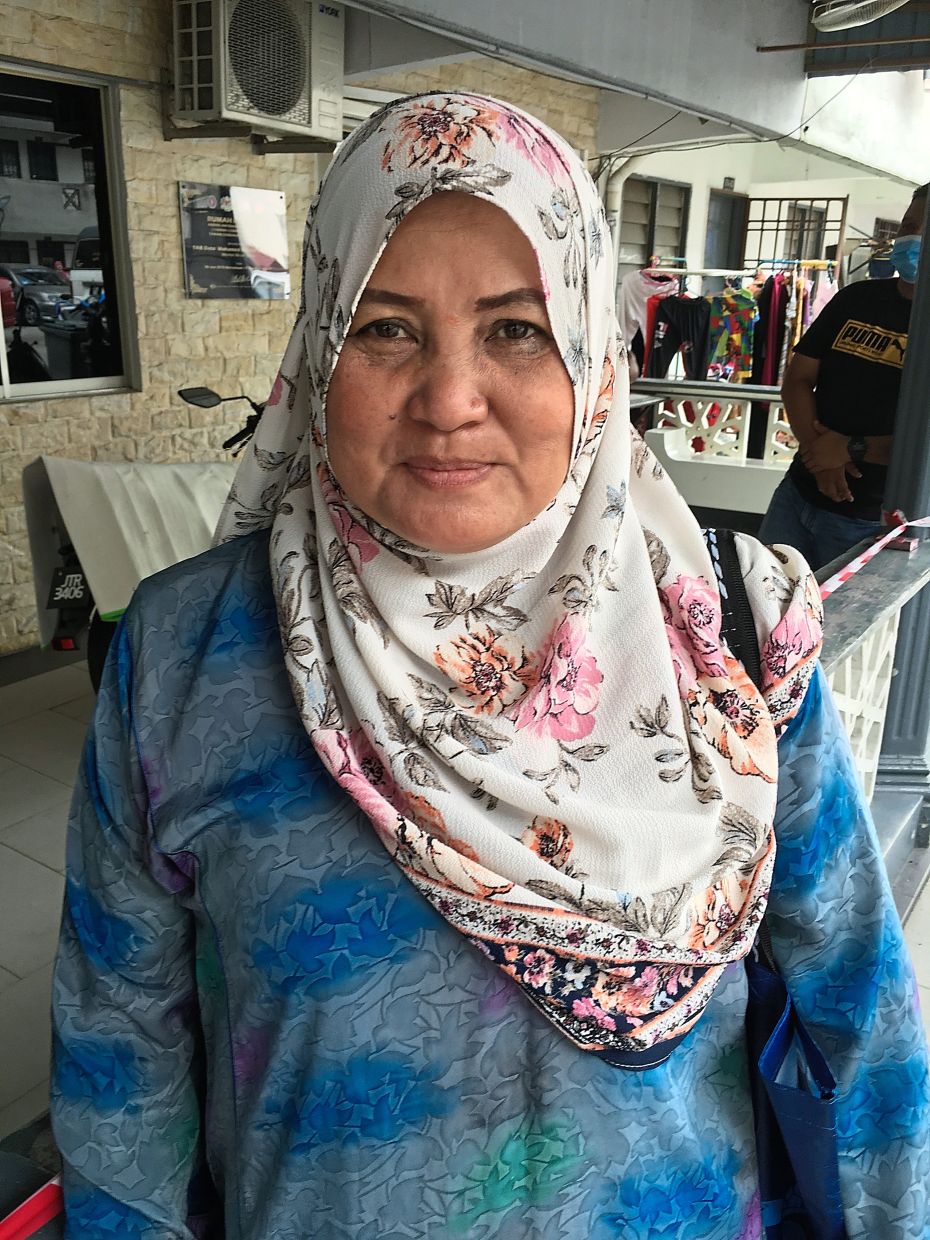 “Our capital is small, meaning our revenue is also small.

“But my business is not doing so well lately as people are more prudent about spending money.

“My daily cost is about RM20 on raw materials but the return I get does not even cover that, ” she said while holding back her tears.

Single individuals with an income of less than RM2,500 will receive RM350. 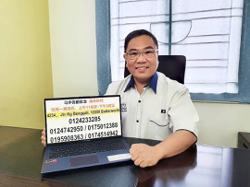 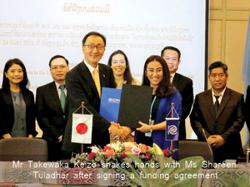