Group marks prophet’s birthday with aid for the needy

A recipient chatting with IPSI members at her flat unit in Penang.

AN NGO has stepped up to help the underprivileged community to ease their burden during the pandemic by distributing bags of rice at Rifle Range flats in Ayer Itam, Penang.

Its president Kamarudin Abdullah said about 100 underprivileged residents, including the non-Muslim community, received a bag of rice each from the society.

“In Islam, to help our non-Muslim brothers and sisters is a big responsibility.

“So, for Prophet Muhammad’s birthday month, we decided to come here to do our part, ” he said.

He said the distribution symbolised the prophet’s love for all humanity, regardless of race and religion.

Kamarudin, who is a member of the state government’s Syura Council said a hadith teaches Muslims that ‘he is not a believer whose stomach is filled while the neighbour to his side goes hungry’. 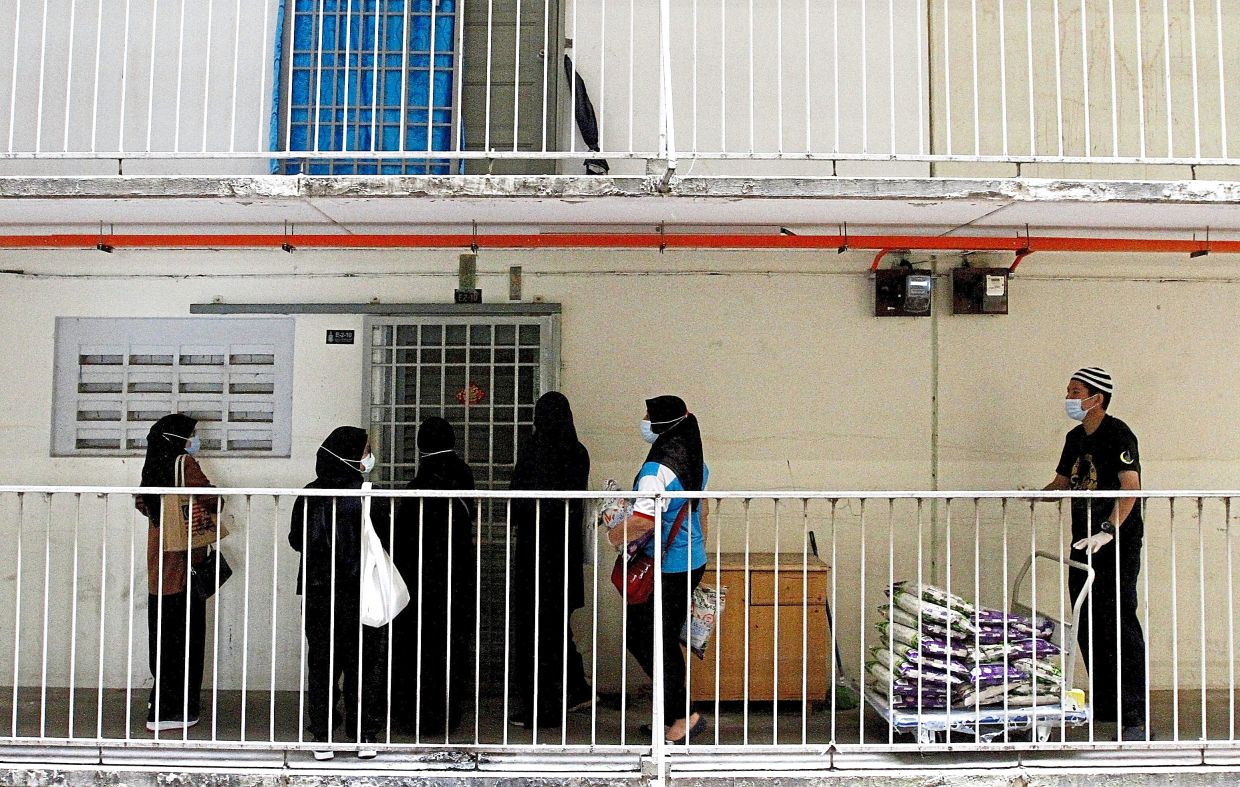 IPSI members distributing bags of rice to the less fortunate at Rifle Range flats in Penang.

“With the little power that we have here, God-willingly, we will try to help more in the future.”

He hoped that the pandemic challenge would be over quickly so that the society and other NGOs could help the state provide better care for the needy.

One of the residents who received the donation was Bee Kaur, who lives with her ailing husband.

The 65-year-old housewife said she is happy and grateful with the donation and hopes more NGOs could help the underprivileged.

“My husband is sick and we no longer have stable income. This bag of rice comes at the right time as we are now in the conditional MCO, ” she said.

“Nowadays, people are really suffering with no jobs and income. Many of the poor really need help, ” she said.