Danker (left) and Edwin at Memories Studio in Petaling Jaya.

MUSICIANS for Musicians Malaysia (MFMM) and Selangor Local Musicians Association (PPTS) have called on local radio stations to give more airtime to homegrown musicians amid the Covid-19 pandemic.

“With the extended conditional movement control order (MCO), no one really knows how long the plight of our Malaysian artistes will last, ” said MFMM deputy president Edwin Nathaniel.

“The radio stations can support local musicians by airing their songs, and these could be English, Tamil, Malay or Chinese songs.

“At least they can earn royalties with more frequent airplay.

“A lot of them have great songs.

He added that with many talented Malaysian musicians in our midst, it would be a shame to see them fade away and lose their creativity. MFMM is an association of professionals who assist local musicians in need. It comprises some 100 musicians from the 1970s and 1980s.

It was scheduled to hold a large-scale benefit concert on March 15 at Mines International Exhibition & Convention Centre in Kuala Lumpur, but this was postponed indefinitely when the MCO was enforced a few days later.

The association’s intention is to allow musicians to perform for free at the fully-equipped studio, with stage crew to boot, and live stream it via MFMM’s YouTube and Facebook channels, since pubs are still not allowed to have live entertainment on their premises.

“Since July, we have had about 20 local bands use the studio, fully adhering to physical distancing measures in place.

“They each perform a 30-minute slot, ” said Danker, citing Russell Curtis Project, Michael Veerapen Trio, Sons of Adam, Lord N The Boys and Arumugam Goes to Alabama among them.

He said the bands who performed received a token sum of money from public donations channelled to PPTS.

“It is not a big amount. The musicians are not paid enough so we need more of them on a regular basis, ” he added.

From not being able to sing and play instruments on a professional stage since March, Danker said it was a joy to see the musicians’ enthusiasm when they performed in the studio.

“They bring their friends and families along as ‘audience’, ” he said.

He fears that the current trajectory of Covid-19 cases in some parts of the country may see pubs remaining off-limits to musicians for the foreseeable future.

“It will be a long time before they can perform again, so this studio will be an alternative.

“We hope more people will sympathise with the musicians and perhaps donate RM1 a day because we cannot do this for free forever, ” he said. 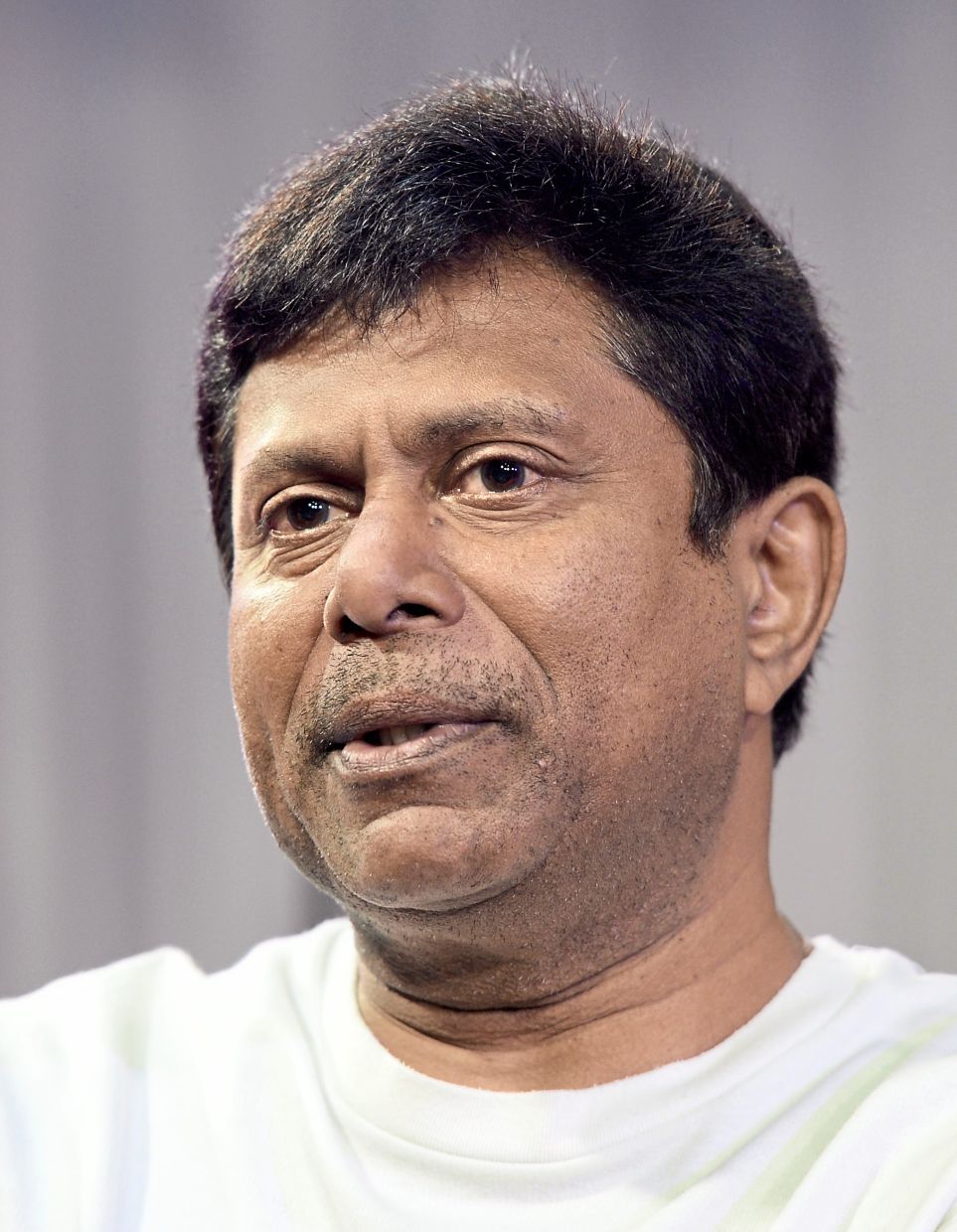 Sebastian says plans are afoot to roll out the MFMM Livestream mobile app in January next year.

This is to enable people who download the app to subscribe and watch the musicians’ performance live.

“We may impose a RM1 subscription fee a day and viewers can watch all the videos, ” he said, adding that they also had to consider the livelihood of musicians in other parts of Malaysia.

“With the app, musicians can record from wherever they are and earn a living.

“The users can also enjoy original music on the app, ” Sebastian highlighted.

Backyard Pub & Grill, a neighbourhood spot in town popular for local live music the last 30 years, had considered live streaming a band’s performance via the TV screen in the premises.

Its music director Edmund Anthony said their attempt to fill the gap that way came with problems.

“The authorities told us we cannot show music videos, even though football matches are allowed.

“We want to help local musicians but we are in a tough spot, ” said Edmund, a seasoned musician himself and bassist for Arumugam Goes to Alabama.

At the moment, he said Backyard’s clientele did not even meet the 80-pax capacity.

“Even if bands are allowed to perform again, it is still a health issue.

“Bands are an added cost to our business and we need the crowd.