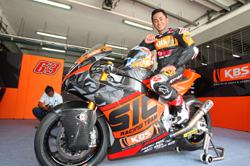 The markets were in Kota Warisan, Dengkil Jaya and Desa Pinggiran Putra.

At the full board meeting, MPSepang president Datuk Abd Hamid Hussain said the three night markets were directed to close on Oct 17 because they failed to get a People’s Volunteer Corps (Rela) team to control the crowd.

“There are 14 out of 15 morning and night markets currently in operations, ” he elaborated.

He also said that during the council’s monitoring rounds, 17 traders in the markets were found to have flouted the rotational trading schedule set by MPSepang, and were asked to leave the premises immediately.

On the monthly dengue update, Hamid said there was a consistent trend in the number of cases this month, which could be due to the implementation of conditional MCO.

He said the groups would be competing at the national level, to take place on Nov 11 at the Annual Productivity And Innovation Conference and Exposition.

Meanwhile, Hamid called on communities to cultivate community gardens in order to generate their own food source and income.

MPSepang, he said, was collaborating with Persatuan Lestari Alam Malaysia, which would be helping participating communities set up the farms.

This, he highlighted, would be in line with the Local Agenda 21 which called for the participation of government and private sectors in sustainable living.

“It will be a competition and there will be two categories, which are school and community.

Closing date for entries is Nov 30.

More details are available at http://smart.mpsepang.gov.my or MPSepang’s Facebook page. 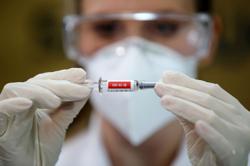