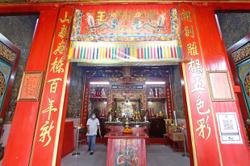 WHEN the Sia Boey Urban Archaeological Park in Penang was open to the public last year, its 250m-long water feature had about 300 koi and tilapia fingerlings.

Thanks to the generous public who fed them twice a day, the fish population has swelled to over 3,000, each the length of a human forearm now and stressing out the enclosed eco-system.

While thanking the public for taking ownership of the pond, George Town World Heritage Incorporated (GTWHI) said the fish need not be fed as they live in a healthy and balanced ecology with enough naturally available food.

“We are happy that they care about the fish but feeding is not encouraged as the ‘canal’ was made to be self sustaining. A visitor pouring fish food into the canal although the act is not encouraged at the Sia Boey Urban Archaeological Park in Penang.— Photos: ZHAFARAN NASIB/The Star

“We have taken measures to clean it but there are just too many fish, ” GTWHI general manager Dr Ang Ming Chee said.

Ang said when the fish were overfed, they would excrete more and it would become a burden to the eco-system.

“The pond is adopting a closed loop system. There is a filter chamber at the end of the ponded up section where there are bio balls and bio brushes at its base.“We use the Japanese microorganism system to clean the granite wall as well.

“It is an organic and balanced system, ” she said.

On another matter, GTWHI is encouraging the public to come forward and share their memories of Sia Boey, which was a bustling market in its heyday.

The project titled ‘In New Light: Memories and Aspirations for Sia Boey’ welcomes those who wish to have their stories and photographs documented by GTWHI. 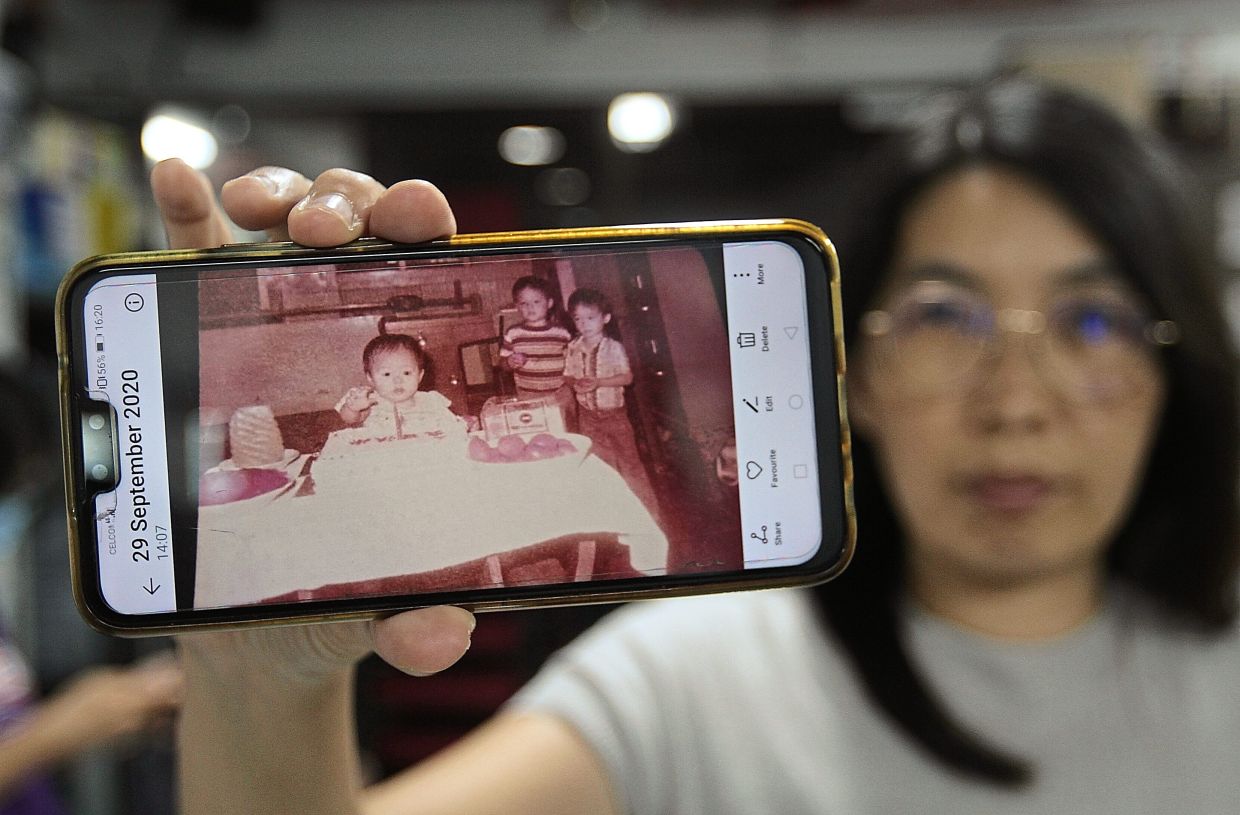 Chong showing an old photo of a family living in Sia Boey during the press conference to announce the project to compile the people’s stories.

GTWHI is partnering with City Eye (a local magazine) for the project and will showcase their findings in time to come.

Ang said the goal was to get community participation through photographs or stories about their experiences at Sia Boey.

“We will interview them and take them to Sia Boey so that they can show us what they remember.

“As custodian of the place, we want to know how they feel about the refurbishment.

“We want to take their perspective on what should be added to phase two and phase three of the refurbishment project. 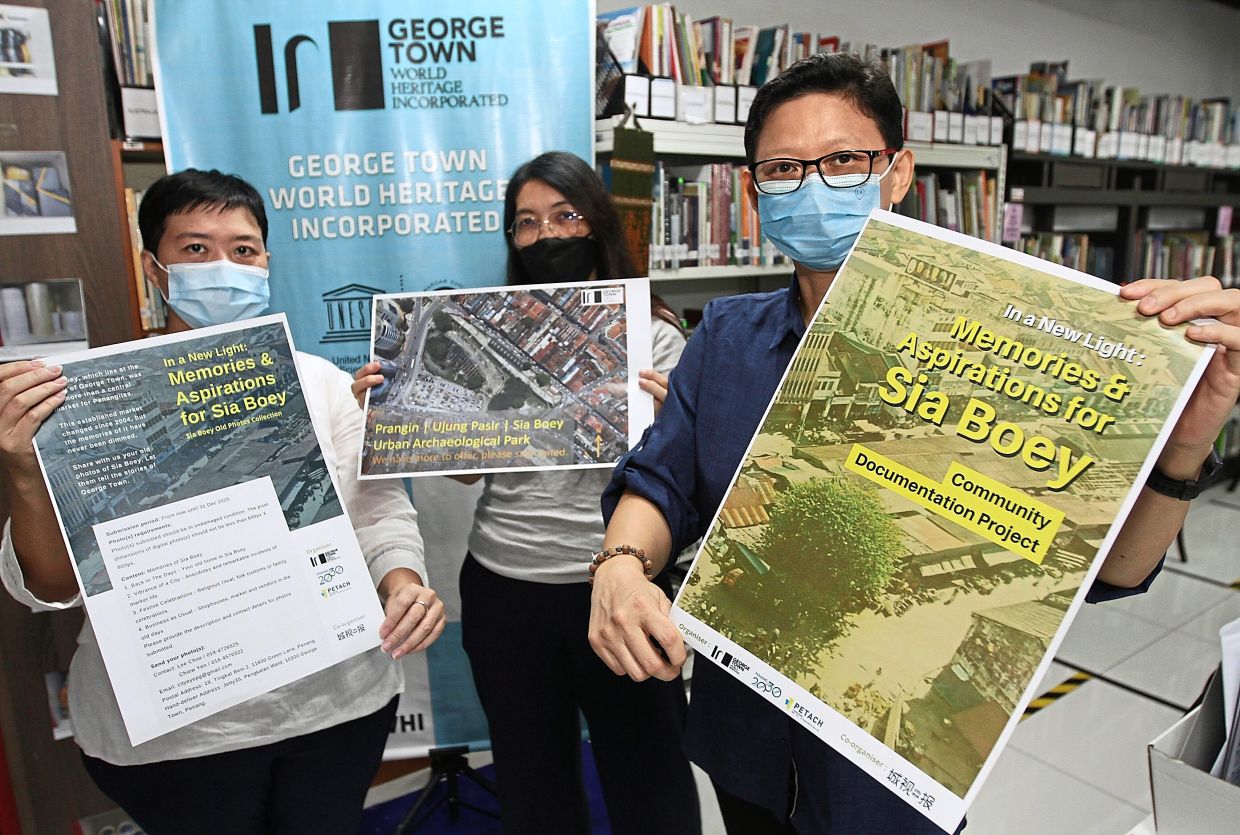 Dr Ang (right) showing the poster on the community documentation project about life in Sia Boey in the good old days.

“We are sure there will be different takes on the places, be it their childhood there or memories about visiting the place.

“When one person tells you one thing, the same as being told by 10 others, you build history but it is not objective.

“We are not looking to have their stories match. What we want is personal memories, their childhood, family businesses, ” she said.

Ang said they would compile the material and have it available online and in print.

“There may even be a series of them as we are sure there will be more than a book’s content. A view of the area around old Sia Boey market back in 2012 before the makeover into an urban park. In the background is Komtar.

“We are looking forward to hearing their take on the rejuvenated Sia Boey as well, ” she said.

City Eye chief editor Chong Lee Choo said there were different categories for submission - Back in Days, Vibrance of the City, Festive Celebrations and Business as Usual.

She said the photos submitted must be in good condition. 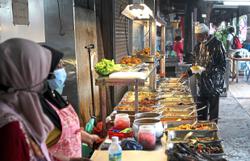