THE PENANG government will have a heavier budget of RM909.82mil for next year with focus on high-impact flood mitigation projects.

Chow tabled the state’s Budget 2021 with a projected deficit of RM403.8mil, a higher deficit compared with Budget 2020.

He said the deficit for next year is higher compared with the deficit of RM273.5mil for this year.

This deficit will be funded by the state’s consolidated fund that has a balance of RM1.07bil as of 2018.

He said the state expects “a limited government revenue” of RM506mil next year, lower than this year’s RM519.1mil.

“The proposed state development budget for next year is RM294.1mil, which is an increase of RM24.76mil compared with the development budget of RM269.34mil for this year,” he said in his speech on the first day of the second meeting of the third term of the 14th Penang State Legislative Assembly at Dewan Sri Pinang yesterday.

Chow said the higher expenditure was also due to higher development allocations for seven out of nine state departments compared to the previous year.

“The Chief Minister’s Office and State Secretary’s Office will get an allocation of RM77.54mil compared with RM53.11mil this year,” he said.

“Islamic Religious Affairs Department will be getting a higher allocation of RM18.61mil compared with RM11.09mil this year.

“Drainage and Irrigation Department will receive a slightly higher allocation of RM17.59mil compared with RM17.53mil this year.

Chow said RM15mil would be provided to maintain the state’s free bus service on main routes in the state.

“To encourage more people to use public transport, the free bus service across Penang Bridge was introduced from Sept 1 to Dec 31.

“This ‘CAT Bridge’ service is an alternative route for people using public transport to cross Penang Bridge besides the ferry service.

“Currently, the test route for this service covers Bayan Lepas Free Industrial Zone and several key areas on the island and Seberang Prai.

“The state government will examine the feedback from the public on the ‘CAT Bridge’ service and evaluate the effectiveness of its implementation after December,” he said.

Chow announced a half-month bonus or at least RM1,000 for the state’s civil servants.

“The cash payments for 4,009 civil servants in the state will amount to RM5.5mil and this aid will be paid out in December.

“Cash aid amounting to RM898,900 will be given to schools to be paid out in December.

Chow said RM200 would be given to each of the 320 tahfiz, pondok and Islamic kindergarten teachers.

“The state government would like to thank the Federal Government for channelling road maintenance grants for state roads, city roads, village roads and agricultural roads in Penang. 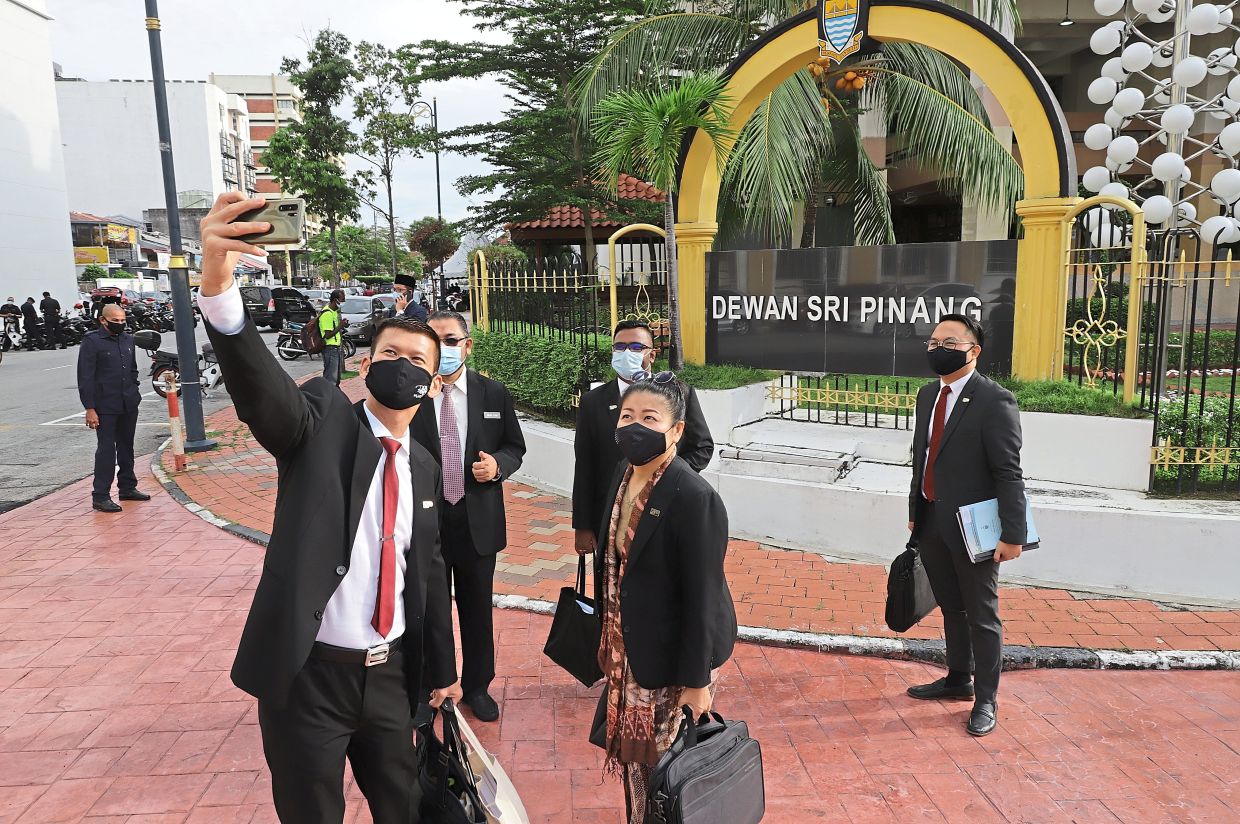 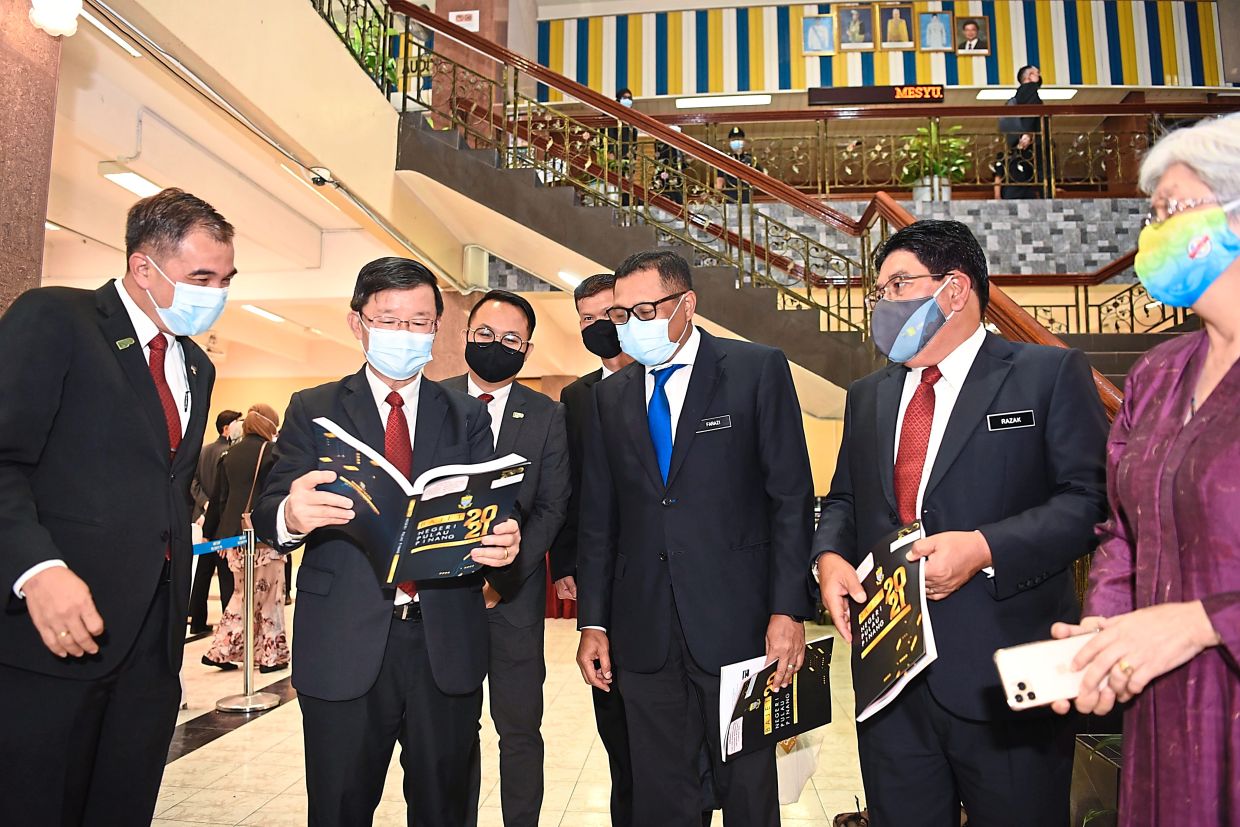