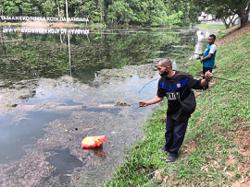 ON A sunny weekday morning, a group of volunteers are busily picking up litter on the side of the road in a quiet neighbourhood of Kota Damansara, Petaling Jaya.

They diligently walked around the forest reserve lake and its bank to collect rubbish, which was something they did a few times each week in the pre-movement control order days.

KDCFS is one of the recipients of last year’s PJ SEED (Social, Environment, Economy Development) community grant, an initiative by Petaling Jaya City Council (MBPJ) to make the city a leading, dynamic and sustainable city by 2030 in line with the 17 United Nations Sustainable Development Goals (SDG). 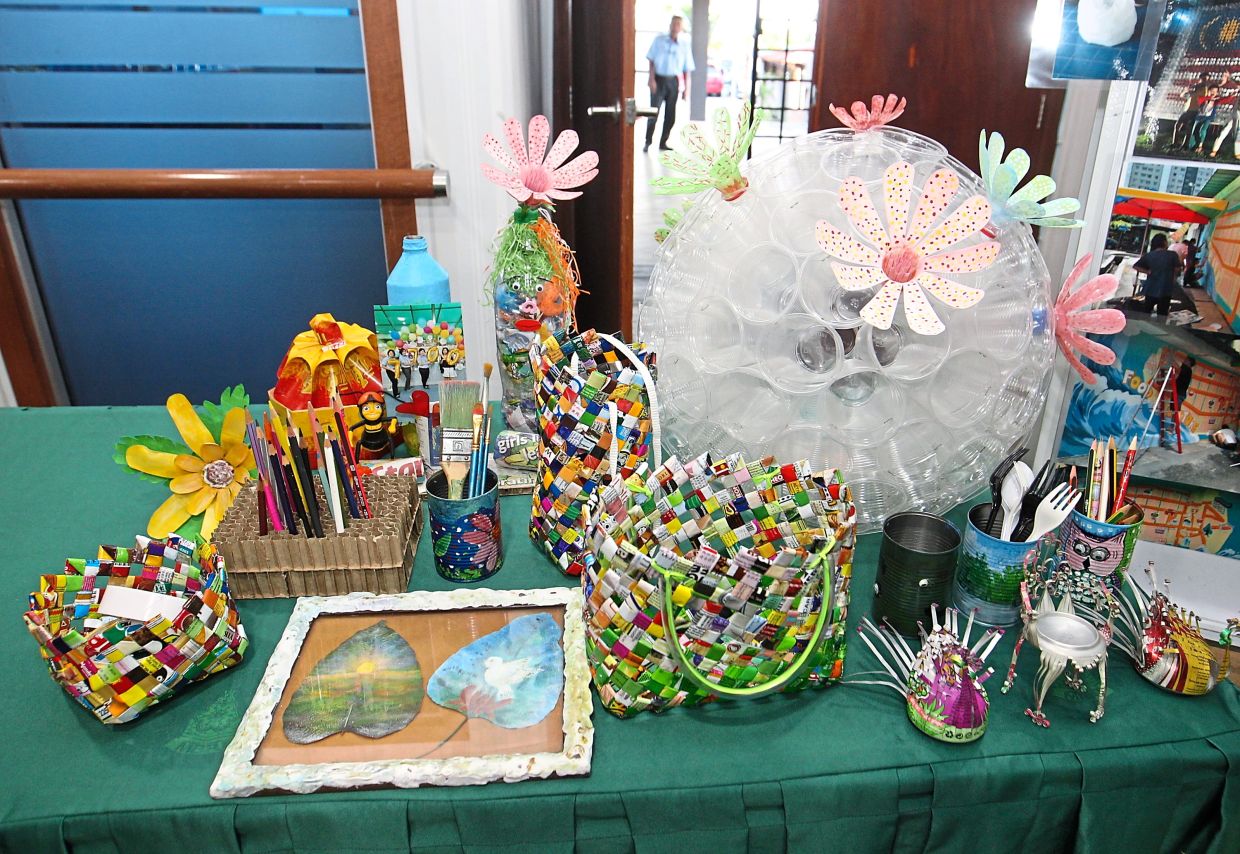 Some samples of work from projects carried out by PJ SEED grant recipients.

KDCF Society was set up in 2012 to jointly manage the then newly gazetted Kota Damansara Forest Reserve with Selangor Forestry Department.

“We utilised the MBPJ grant to conduct a series of community clean-ups, recreational, as well as natural history and educational activities in the township, ” said Wong, 42, a former lawyer.

Wong said a lake clean-up was held on Dec 14 last year and they rented eight kayaks for a gotong-royong session.

“Members of the local community rowed the kayaks for fun, and if they helped to clean up the lake and forest, they received a KDCF Society T-shirt and refreshments in exchange for a pail or sack of rubbish, ” she said.

She added that KDCFS comprised volunteers from different non-governmental organisations (NGOs) such as Malaysian Nature Society and members of local residents associations.

KDCF Society received a grant of RM11,000 from MBPJ to carry out community-centred activities besides training programmes including search and rescue as well as first-aid for hikers to lend a hand as search-and-rescue volunteers.

“This is to reduce the burden of the Fire and Rescue Department firefighters, ” said Wong. 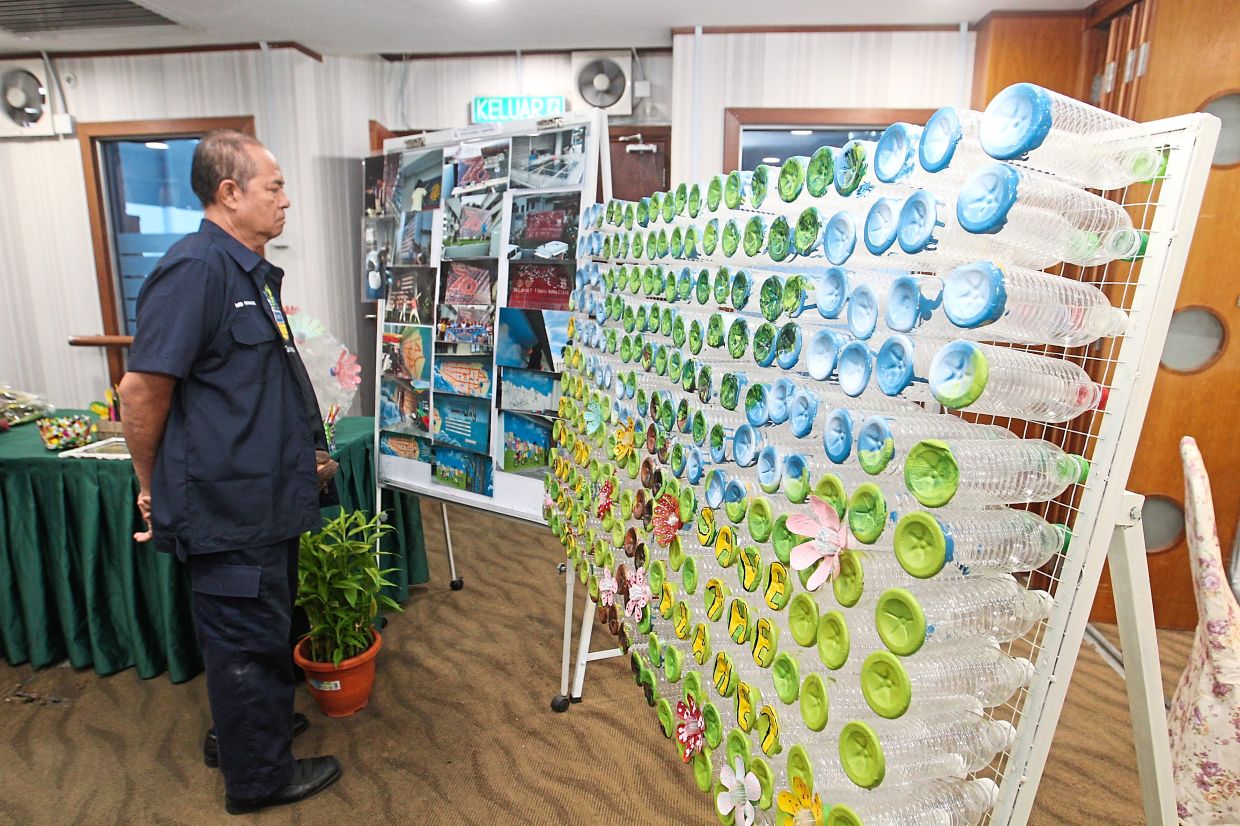 She said there were plans to execute other activities but everything was halted in late January due to the Covid-19 outbreak.

“Gatherings had to be put on hold, especially activities that involved people congregating in an enclosed space, such as repair workshops.

“When we applied for the grant, our focus was community engagement, green community and education.

“The process was easy and the forms were user-friendly, ” she said.

She advised future grant applicants to provide as much information as possible and photographs of their activities to MBPJ in the application process.

He said this was to spur the city council to upgrade its achievements in sectors such as Smart PJ, Low-Carbon City, Circular City, Safe City, Petaling Jaya Learning City and Cashless Society of PJ. He disclosed that MBPJ received 284 applications last year from residents associations, Rukun Tetangga, various institutions, schools and universities, of which 56 were approved totalling RM883,816 out of the RM3mil allocation.

He explained that a high percentage of applications were not accepted because of low programmatic and sustainability factors, poor applicant status and programme outcomes that did not fulfil the sustainability and community-based criteria.

“I hope this past experience will allow future applications we receive this year to meet the prescribed criteria, ” he added.

Other applicants that are eligible for PJ SEED grant include places of worship and NGOs.

The applicant’s project criteria should be based on either communication, education and public awareness, services, infrastructure, research (a maximum of RM2,000 will be offered for preface research based on suitability, public engagement and project location) and networking.

The grants start from RM5,000 to RM50,000 for each project, and the amount will be at the city council’s discretion. A photo from January this year of Unisel STEM Squad members (left) explaining one of its modules to students. The project received grant from PJ SEED. — Photo courtesy of Unisel

Another recipient of last year’s PJ SEED grant was Universiti Selangor (Unisel), which received RM80,600 in total to carry out various community projects.

Among Unisel’s projects were educational awareness programme on national identity through graffiti art to enable cultural development for the urban poor, and science, technology, engineering and mathematics (STEM) learning in Petaling Jaya schools in a drive towards PJ Sustainable City by 2030.

Hazeeq said that as part of Unisel’s corporate social responsibility, this seeding project would be carried out in a workshop to train teachers under the supervision of Zone 18 councillor Raja Fairuz Raja Mazlan.

“This is to support MBPJ’s vision for a dynamic and sustainable city by 2030.

“It is essential to equip teachers with STEM education-integrated teaching skills.

“In return, these teachers can groom students with STEM skills in order to be marketable, as they are the future workforce who will drive Petaling Jaya as a smart learning city, ” said Hazeeq, adding that the workshop would be conducted in SMK Taman Dato’ Haron. 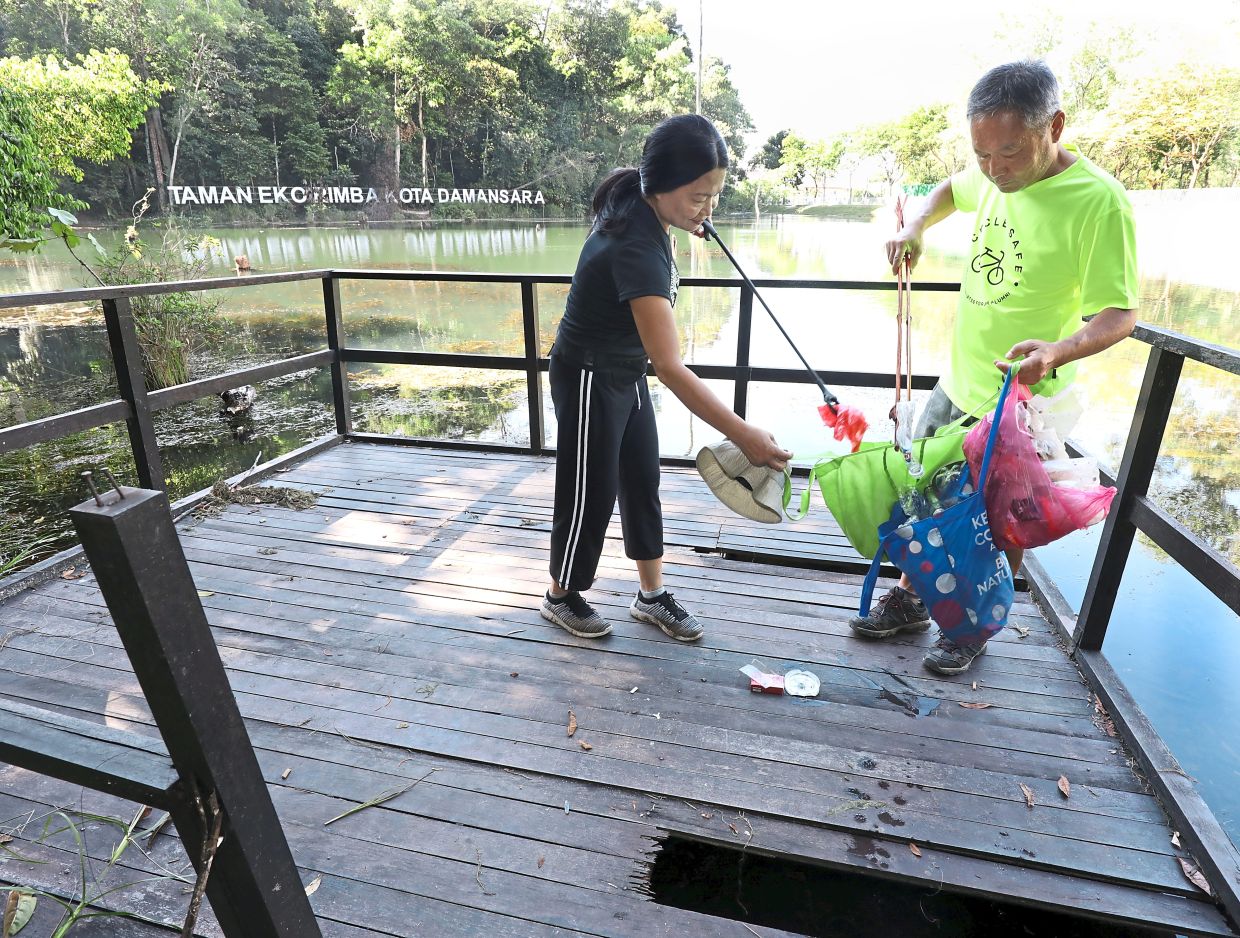 Woon (left) and Koo collecting rubbish in Kota Damansara in the week before MCO started.

Hazeeq, who is project coordinator, said the grant would allow them to educate the community via its STEM Query module, which won two gold medals and a Special Award by Eurobusiness-Haller, Poland, at Malaysian Technology Expo 2020 at World Trade Centre Kuala Lumpur.

“The STEM Query module can facilitate and enhance STEM skills such as critical thinking, problem solving, decision making and creativity, ” he said.

He added that with the recognition, communities in Petaling Jaya, especially teachers, could benefit from the project in the long run, with the support of MBPJ and Unisel, to contribute to a sustainable ecosystem of STEM education in the city.

Its secretary Ivy Hoh said its reading programme was held on the first Sunday of the month at Padang C in SS25/19, to enhance the reading, listening, speaking and thinking skills of children from the community.

“Fourteen children from Rumah Kanak Kanak Impian in SS25/21 were the first group to benefit from this programme, ” she said.

The closing date for PJ SEED grant applications is Aug 31 and interested applicants can visit www.mbpj.gov.my for details.

Prior to the launch, Sayuthi presented mock cheques to 16 of last year’s applicants. 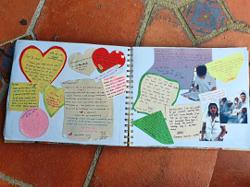