Virtual learning place: A view of the Penang Digital Library in Jalan Masjid Negeri, (Left) Attendees trying out the new technology during the launching of the recording studio at PDL Phase Two.

SCHOOL teachers and those from public education institutions will now be able to use the virtual recording and broadcasting studio at the Penang Digital Library 2 (PDL 2) in Jalan Masjid Negeri for free.

Educators from the private sector will be given a 50% discount based on the existing rental rate of RM120 for two hours and RM450 for a day from 8am to 5pm.

“The studio is an extension of the ‘E-learning Computer Programme’.

“Teachers can conduct e-learning sessions more interestingly and appropriately, whether in the form of videos, worksheets or animation.

“This is because the background can be changed according to the suitability of learning through the green screen.

“The facility also helps teachers deliver two-way learning, besides ensuring the continuity of learning, ” he said in his speech during the launching ceremony at PDL Phase Two on Saturday.

Chow said the Chief Minister Incorporated (CMI), a state investment arm, had spent RM20,000 to turn the virtual reality room into a studio room that is soundproof and adopted a digital recording studio concept.

He said the studio would be managed by PDL personnel who had undergone training from Intel and eLearningminds Group.

The studio is equipped with a smart interactive television, central processing unit (CPU), camera and other hardware amounting to RM42,195.

Chow said the PDL Phase One and Phase Two, Butterworth Digital Library and PDL@ Batu Maung resumed operations on July 15, in line with the reopening of schools as announced by the Education Ministry. 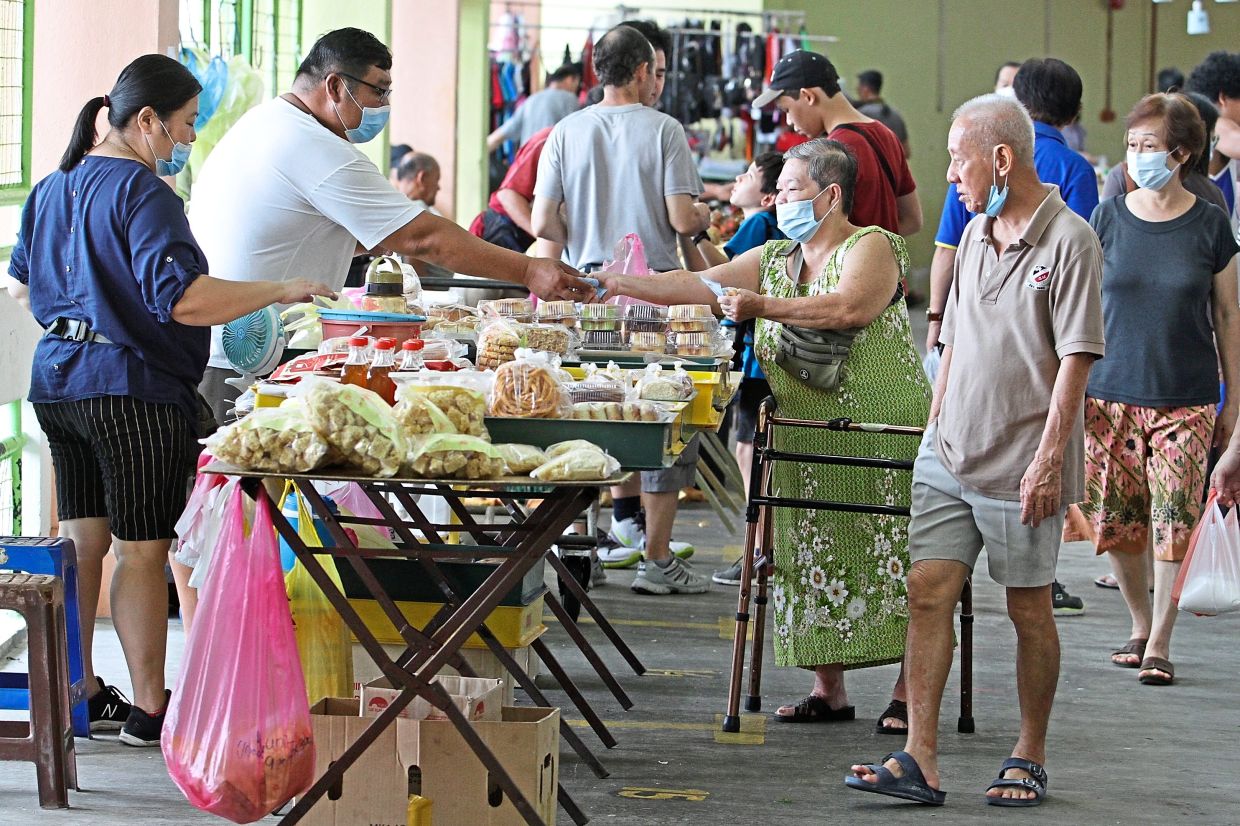 Virtual learning place: A view of the Penang Digital Library in Jalan Masjid Negeri, (Left) Attendees trying out the new technology during the launching of the recording studio at PDL Phase Two.

Ko (right) presenting a briefing with his image projected on the screen displaying a different background. Present are Chow (seated third from left). With him are (seated from right) Rayer and Chong Eng. — Photo: CHAN BOON KAI/The Star