BEGINNING tomorrow, market-goers can get their daily supplies from Chowrasta Market using the Pasar on GrabMart app.

Chief Minister Chow Kon Yeow said the initiative is a collaboration between the state and Grab Malaysia for Penangites.

GrabMart is an on-demand everyday goods delivery service. One can buy groceries, packaged food, healthcare products, beauty products and more via the Grab app and have the items delivered under one hour.

Delivery fee starts from RM5. You can view the delivery fee by clicking on the store in the GrabFood tile.

Chow said Chowrasta Market was chosen for the pioneer project.

“ So far, only four traders at this market are keen in the programme.

“However, the state intends to expand this service to all other traders at Chowrasta Market, ” he said after launching the Pasar on GrabMart programme at the market on Sunday.

Chow said the initiative was to help traders through high tech platforms and minimise the digital gap among the people.

He said that to support the Penang digital economy, the state government agreed to allocate RM30,000 as promotional code for the Pasar on GrabMart programme at Chowrasta Market in an effort to attract traders and buyers to use the app.

“This promotion code worth RM5 will be offered to 6,000 civil servants in Komtar from state and federal agencies and also to Penang Island City Council (MBPP) personnel for every item bought through GrabMart application at Chowrasta Market. 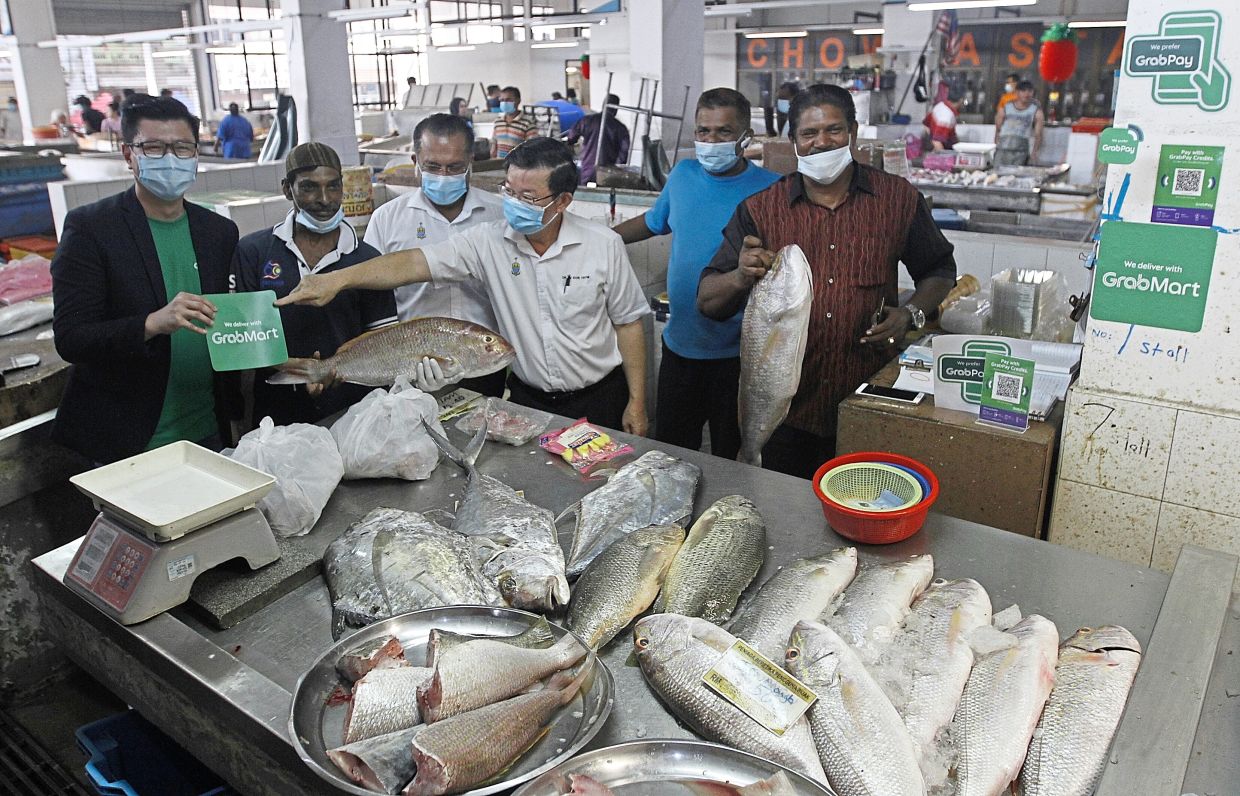 “This promotion code is only for early birds and limited to one transaction only, ” he said.

The promotion code offer will be valid from tomorrow until July 31 or until the funds allocated are used up.

Chow added that the initiative was in line with the organising of World Congress of Information Technology (WCIT) 2020 by the state government which is scheduled to be held in November and part of the move to promote a cashless society through digitalisation of the economy.

Meanwhile, at the same event, state local government committee chairman Jagdeep Singh Deo said the app would be available at the Batu Lanchang and Bayan Baru markets by August.

According to Teoh, since the start of the movement control period (MCO), Grab has made various efforts to help safeguard Malaysians’ livelihoods including small local business owners who were severely impacted.

He said the efforts included piloting Pasar TTDI on GrabMart which saw the expansion of GrabMart to six additional cities as more traditional vendors got onto the Grab Platform to accelerate digitalisation of their businesses without the financial burden of investing in the technology.

“Since March, the number of our market vendors has grown by three times, with one of them receiving more than 40 orders in just 15 minutes!

“This shows that both our consumers and market vendors are beginning to see the benefit of this service.

“With the support of the state government, we hope to see more success, ” he said. 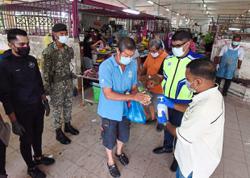 Calling for ideas to optimise use of market space