By BAVANI M and EDWARD RAJENDRA

Movers clearing out items from a cafe in Kuchai Lama, Kuala Lumpur. Some businesses in the area have closed down. — Photos: YAP CHEE HONG and RAJA FAISAL HISHAN/The Star

Many people started the year full of optimism but the Covid-19 outbreak has made it difficult for some to hold on to that viewpoint.

More so for those who had to face the harsh reality of closing down their business for good.

Entrepreneur Sivamalar Ramasamy thought it was going to be a busy and prosperous year for her as she had opened her beauty salon specialising in “gold facials”, waxing and threading in Sentul, Kuala Lumpur last October.

Prior to that, the 45-year-old single mother worked as a legal clerk for 20 years to save up enough money to start her own business.

She was devastated when she had to relinquish her business at the end of May to cut her losses.

“I was in operation for five months. Initially business was good, ” said Sivamalar. 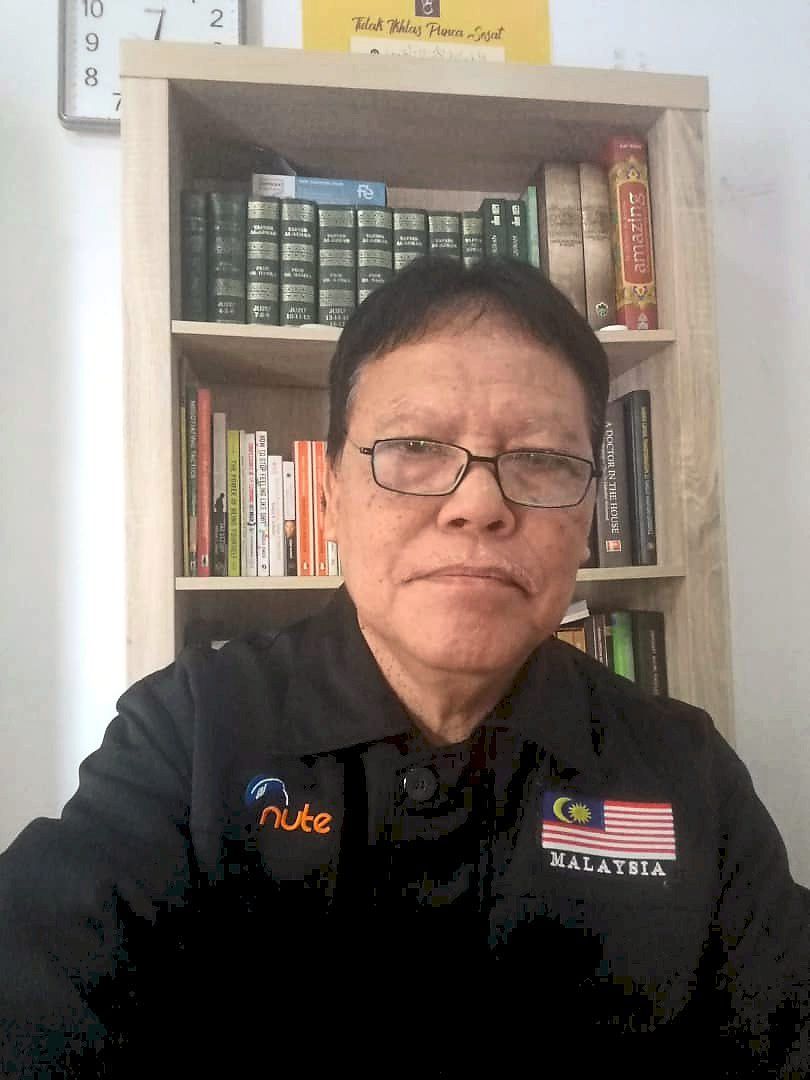 Mohd Jaafar says EPF should allow contributors with businesses to withdraw their savings.

“People were coming in every day but that changed in early February.

“When the movement control order (MCO) was implemented on March 18, I thought it was just a temporary setback and the situation would improve.”

But it only got worse, she lamented.

“My landlord kept demanding for the rent and I was already two months behind in payment.

“I had also borrowed money from a relative and he too was pushing for me to pay up.

“Then there was my daughter’s tuition fees, car instalments and other bills that needed to be paid, ” she said.

She wanted to withdraw part of her savings from the Employees Provident Fund (EPF) to keep her business afloat but her application was rejected as contributors were only allowed to make a withdrawal at 50.

According to the EPF website, contributors could withdraw part of their savings at 50 or make a full withdrawal upon retirement at 55. She had opted to put money in EPF savings when her business was thriving and had saved a sizeable portion of profits each month as she found EPF’s annual dividends reasonable.

“I needed the cash to cover rental, salaries for a van driver and three part-time staff, hire photographers at the locations and pay wedding suppliers.“I was stumped when I was told that the earliest I could withdraw was at 50 and from Account 2 only.

“I could not get the EPF savings and without good cash flow, I was forced to close the business to minimise the financial damage, ” she said.

On June 1, Moo was forced to shut down her business as it started to collapse like a house of cards, when more couples called to cancel weddings and suppliers as well as photographers withdrew their contracts.

Moo, who struck out on her own as an entrepreneur in mid-2005 from a rented repurposed bungalow in Petaling Jaya, had been able to absorb the rental of RM15,500 a month before this as it was a thriving trade.

“I was able to weather difficulties brought about by the economic slowdown in 2008 and 2017.

“In mid-2018, those in the events industry were gradually inching back to normalcy as people began to spend more.

“Then came the trend of couples booking exotic locations for photo shoots. So when the Covid-19 pandemic and MCO happened, it really crushed the business, ” she said.

As she lifted cardboard boxes packed with wedding gowns into a van, Moo told StarMetro that she aimed to organise more online weddings to reinvent her business and she planned to attempt again to withdraw RM250,000 from her EPF savings for that purpose.

“Online weddings are not new, and we have done that a few times. But now we can step it up, ” she added.

Sivamalar and Michelle are just two people from the thousands of Malaysians in the same boat.

Many cash-strapped individuals made a beeline for pawnshops right after the country moved into conditional MCO.

The large number of “for sale/rent” banners placed across a host of shops throughout the Klang Valley, from hair salons, beauty parlours and massage centres to cafes, boutiques and tuition centres, clearly illustrate the severity of the current situation for business owners.

“Covid-19 is primarily a public healthcare problem, but one with immense and immediate implications on businesses and because of this difficult circumstances, EPF should allow contributors with businesses to withdraw from Account 2, similar to the i-Lestari scheme, ” he said.

“But it should have a mechanism to ensure that money taken out goes to the business and salaries of staff.”

Account 1 is restricted to withdrawal only when a member reaches the age of 55, is incapacitated, leaves the country or dies.

Account 2 allows for withdrawals for down payment of a member’s first house, education financing, medical expenses, investments or partial withdrawal at the age of 50, among others.

He said EPF should consider “wholesome” withdrawal post-MCO. “Many are struggling to survive. Even though EPF savings are meant to be enjoyed after retirement, many people need it now to survive, ” he said, and suggested that some leeway be accorded on the matter.