MOTORISTS will have to go slow in many sections of George Town soon as the speed limit will be reduced.

Vehicles will need to mosey along at a sedate pace of 40kph.

Penang Island City Council (MBPP) mayor Datuk Yew Tung Seang said the plan to reduce the present speed limit of 50kph to 40kph was to fit the heavy traffic flow and make it safer for pedestrians and cyclists.

“We want to be a place that offers consideration to those who walk or cycle as it is in line with us being a green, safe city and moving towards being a liveable city.

“It will make the area more cycling-friendly. We encourage motorists to respect those who need to walk or cycle around.

“The reduction of the speed limit requires a few more procedures that need to be carried out before it is enforced, ” he said at the MBPP ordinary council meeting conducted via teleconferencing yesterday.

“The police, council enforcement and traffic wardens will make sure road users abide by the changes when it is implemented, ” Yew said.

The council meeting had also discussed the approval of the Request For Proposal (RFP) for affordable housing at Lots 2282,2283 and 2284 in Jalan Shaik Madar, Ayer Itam.

Yew said the number of units to be built has not been determined as it will be up to those who are applying to come forward with their respective proposals.

“As it is a low-lying area prone to floods with two rivers nearby, these issues need to be looked into based on its topography.

“There are currently around 100 units of occupied homes and six shop lots in that area, ” he said. 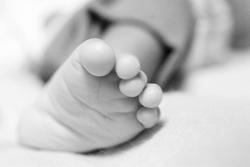 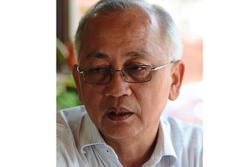 Expert: For health reasons, best not to feed pigeons