A year filled with the good and bad

FOR Johor, the year 2019 was filled with happenings, with some making headlines in the print, digital and electronics media not only in the country but even internationally.

Dr Mahathir arrived at Istana Bukit Serene Palace in Johor Baru on Jan 10, at around 4pm and the meeting lasted for about 90 minutes. 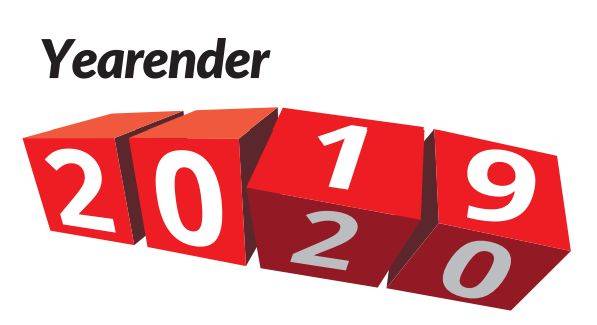 This was the first meeting between Sultan Ibrahim and Dr Mahathir after Pakatan Harapan won in GE14 on May 9,2018.

The vehicle was presented to the Ruler’s father, the late Sultan Iskandar Ibni Almarhum Sultan Ismail, when he was Yang di-Pertuan Agong on July 9,1985.

Then in March, Pasir Gudang district came under the national spotlight after a 1.5km stretch of Sungai Kim Kim was polluted with chemical waste.

The chemical in the river affected the health of more than 4,000 people, with some 2,275 seeking treatment at hospitals, including students, leading to closure of all 111 schools in the district.

The incident was a test for the new Pakatan Harapan which came into power at the Federal and Johor levels after winning the May 9,2018 election.

Netizens described Johor Mentri Besar Datuk Osman Sapian as lacking compassion when photos of him golfing at Batam Island, Indonesia, were shared on social media when Pasir Gudang people were suffering from the tragedy.

Osman defended the working trip saying it was to boost economic cooperation between Johor and the Indonesian island and was planned long before the Sungai Kim Kim incident.

On March 20, the government declared Sungai Kim Kim free of toxic pollution after spending RM6.4mil to carry out extensive cleaning operation along the 1.5km river stretch. 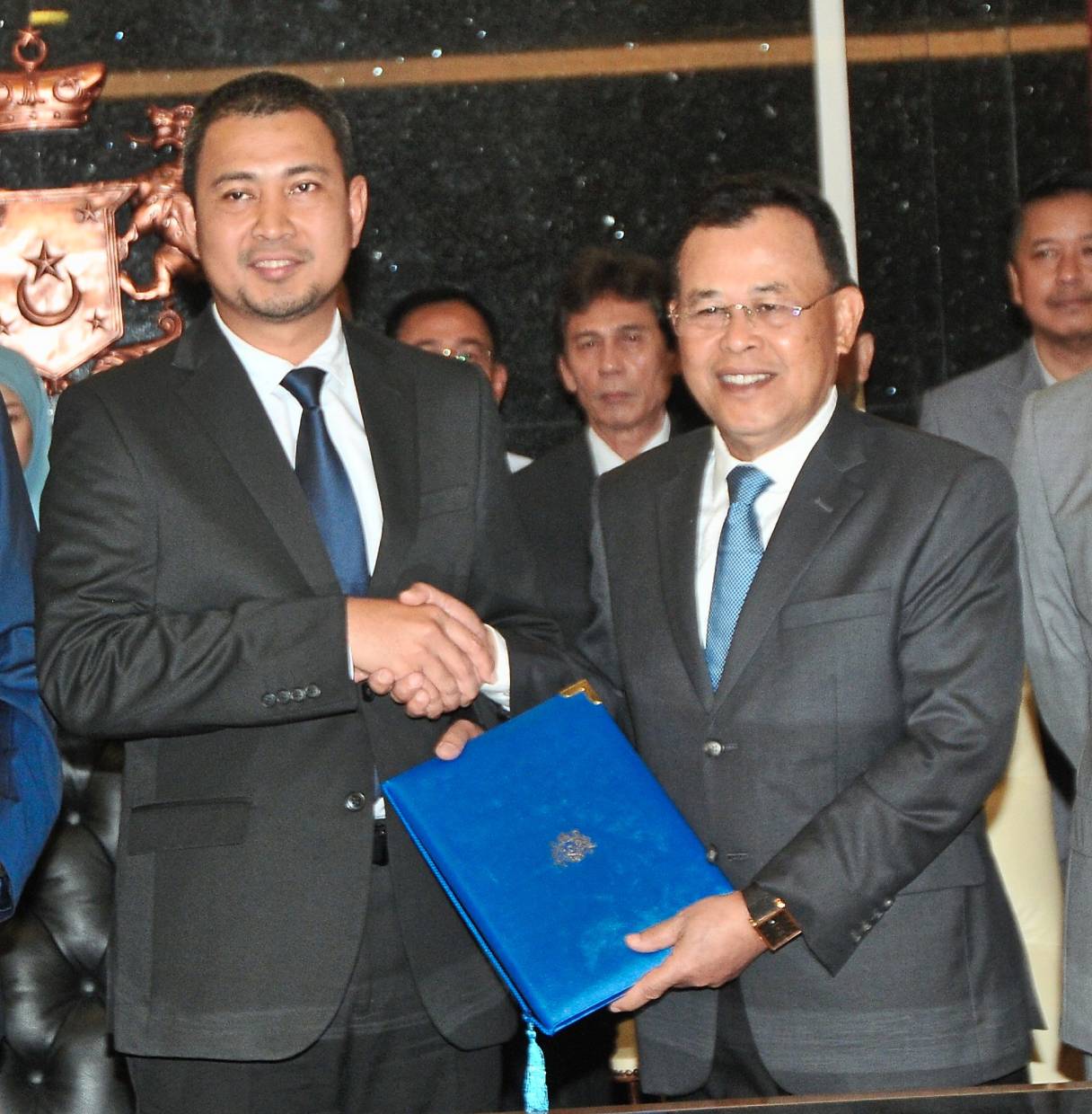 The authorities narrowed down the list of suspected polluters to 30 chemical factories, in a bid to find the main polluter of the second chemical pollution incident.

The Sungai Kim Kim incident resulted in a new chapter in Johor politics, with Osman, 67, stepping down as Johor Mentri Besar on April 8.

At almost 11 months, Osman’s tenure as the 16th Johor Mentri Besar was the shortest as a head of Johor state administration.

Speculation on Osman’s exit as Johor mentri besar was already mounting after he was absent from the Malaysia-Singapore Leaders’ Retreat on April 2.

It was discovered that the Johor palace was dissatisfied with the way Osman handled the Sungai Kim Kim pollution incident.

He was replaced by Bukit Kepong assemblyman Datuk Dr Sahruddin Jamal who was sworn in as the 17th Johor Mentri Besar at Istana Bukit Serene before Sultan Ibrahim on April 14.

Prior to his appointment as mentri besar, Dr Sahruddin, 44, was the state health, environment and agriculture committee chairman.

Born on May 26,1975, Dr Sahruddin has a MBBS degree from Universitas Hasanuddin Makassar, Indonesia. Before entering politics, he was operating his own clinic, Klinik Dr Sahruddin, in Pagoh, Muar.

His wife Datin Dr Nila Armila Mukdan is a doctor and the couple has three daughters and one son.

In April, it was tears of joy for former Johor exco member Datuk Abdul Latif Bandi after he and two others were acquitted of bribery and money laundering charges amounting to more than RM30mil. 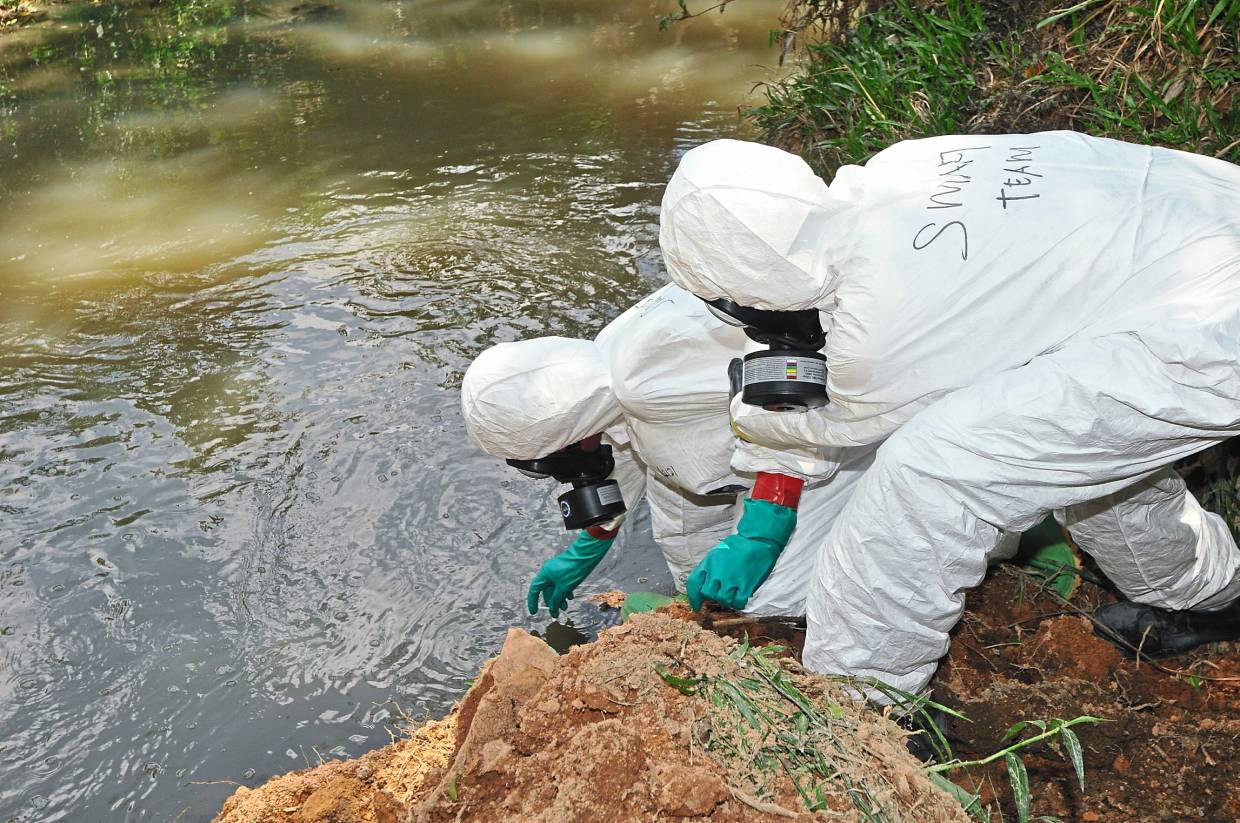 Abdul Latif was the state local government and housing committee chairman under the Barisan Nasional administration.

The ceremony took place on Aug 11, at the Pasir Pelangi Palace in Johor Johor Baru on the first day of Hari Raya Aidiladha.

The Regent of Johor was entrusted by the Sultan to carry out duties, administer the state of Johor and given all powers provided to a Sultan, which can be exercised at any time.

The exercise was carried out by SAJ Ranhill following the water level at the Machap Dam which dropped to critical level due to lack of rainfall and dry spell.

Consumers in the three areas received water for 36 hours, followed by no supply for the next 36 hours.

Besides Machap, three other dams in Johor were also at critical levels — the Lebam Dam, Upper Layang Dam and Pulai Dam.

The annual haze problem then hit the state. More than 300 schools in Johor were closed on Sept 15, due to the worsening haze situation.

The Air Pollutant Index reached unhealthy levels at 200 and was deemed hazardous.

The closure involved schools and kindergartens in Pontian, Tangkak and Muar districts, affecting more than 64,000 children.

The announcement was made by Johor state secretary Datuk Azmi Rohani after the match at Bukit Jalil Stadium in Kuala Lumpur ended with a 3-0 victory over Kedah.

The Southern Tigers clinched their second Malaysia title cup on Nov 2, beating Red Eagles which suffered the same fate in the Malaysia Cup final against JDT in 2017, where they went down 0-2.

Nearing the year-end, continuous downpours forced more than 9,000 people to seek shelter at 93 temporary evacuation centres across Johor, after their homes were hit by floods.

Johor is hoping 2020 will be a better year for the state in all aspects.