Fun to the tune of five years Siti Nurhaliza striking a pose along with her fans at KonsertKoo #with Cuckoo at Sunway Lagoon Surf Beach.

THE light drizzle did not dampen the spirit of thousands who converged at Sunway Lagoon Surf Beach for the KonsertKoo #with Cuckoo.

The event, touted to be the biggest free-entry music concert in Malaysia, was organised in conjunction with the fifth anniversary of Cuckoo Malaysia, a home appliance brand. 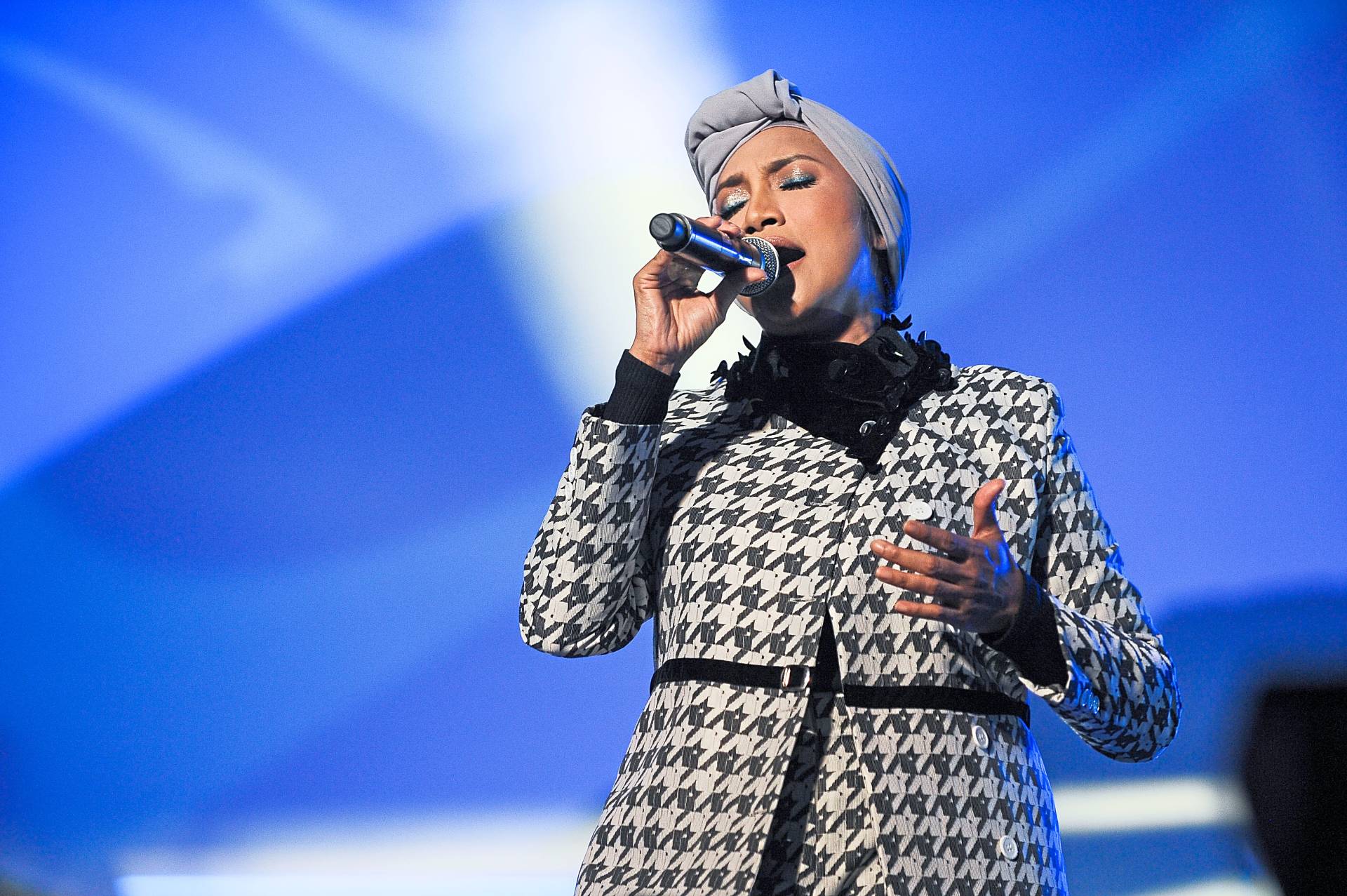 Ziana Zain was among the local artistes who performed at the concert.

Opening the show was Mawi who sang “Happy Birthday” to Cuckoo.

Nurzana Abdullah said she found out about the festival from her husband who is a Cuckoo employee.

“We did not want to miss the opportunity to watch all these singers live for free, especially Siti Nurhaliza, ” she said.

Excited to see Ziana Zain was Hishamudin Alami who came with his wife and two-year-old son.

“I heard about this festival on the radio. We were excited to see Ziana perform her songs live, ” he said.

Esther Ang, who came with her two friends, said they enjoyed the performances.

“Although we have never heard some of the songs before, we still enjoyed the performances, ” she said. 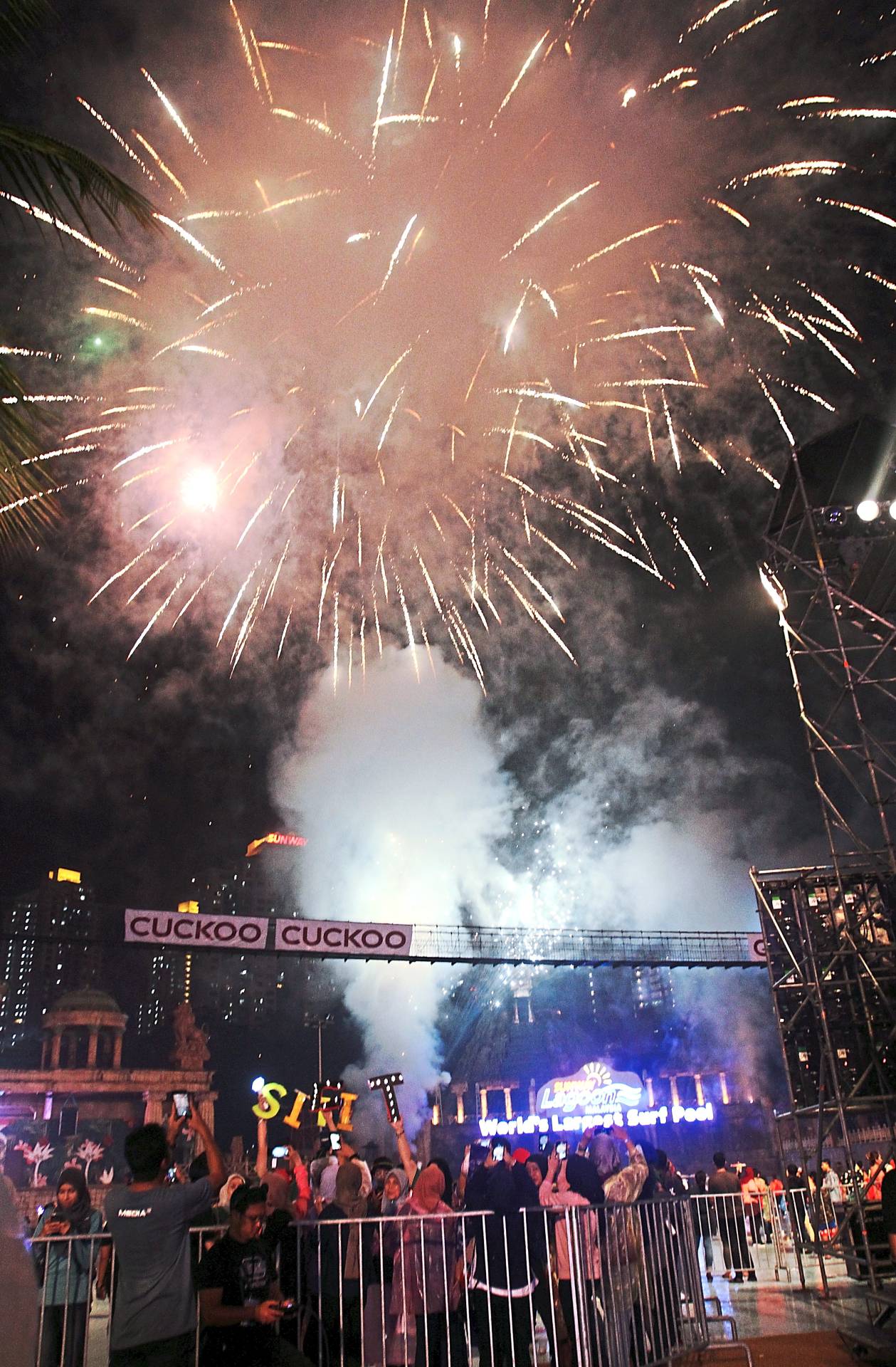 The night ended with a spectacular display of fireworks.

“Every single one of our employees is a Malaysian and that is what makes Cuckoo special.

“Customers prefer our brand because of its excellent after-sales service.

“We hope to achieve our target revenue of RM1bil by the end of this year, ” he said, adding the company had amassed 800,000 customers since 2014.

Siti Nurhaliza wowed the audience with her stage presence and gave a powerhouse performance.

At the end of the festival, the artistes came together to cut a cake to mark Cuckoo’s fifth birthday.

The event closed with a spectacular display of fireworks. 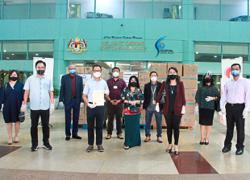 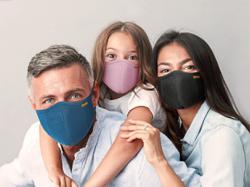