THE owner of the resort in Tanjung Bungah where four foreign workers were killed after a retaining wall collapsed should have hired a professional contractor for the job, said the Malaysia Malay Contractors Association.

Association president Datuk Mohamed Fadzill Hassan said by hiring a professional, not only would all the necessary approvals be obtained but there would also be insurance coverage.

“Even if the project is small, there are contractors ready for the job.

“The Construction Industry Development Board Malaysia (CIDB) has a database of registered contractors who are graded.

“For such earthwork, contractors will study the soil, land boundary and ensure all safety aspects are adhered to before the job can start.

“Property owners should not take risk, cut cost and take shortcuts by doing it on their own,” he said.

Earlier, Mohamed Fadzill hosted some 500 guests at his home in Bukit Jambul, Bayan Lepas, for a Hari Raya open house. 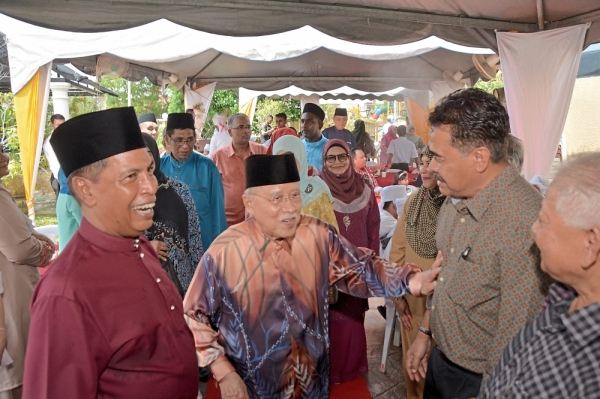 “For the past 15 years, we have been hosting an open house to bring the people together and foster better relationship between the state leaders and contractors from all over the country,” said Mohamed Fadzill.

On Tuesday, four Myanmar nationals were killed while they were building a retaining wall on a slope in the resort.