RM10mil going back to Penang

THE Federal Government will give back 50% of the tourism tax revenue received from Penang back to the state, said Finance Minister Lim Guan Eng.

He said the money collected from tourism tax this year would be given to the states in the first quarter of next year.

“For the 2018 tourism tax, we have already paid out this year.

“Penang received RM10mil which is the second highest amount after Sabah which received RM12mil,” he said.

The Government charges a flat rate of RM10 per room per night on foreign tourists.

The tax was introduced in September 2017, with the money used to improve tourism infrastructure and for the state to carry out promotional activities. 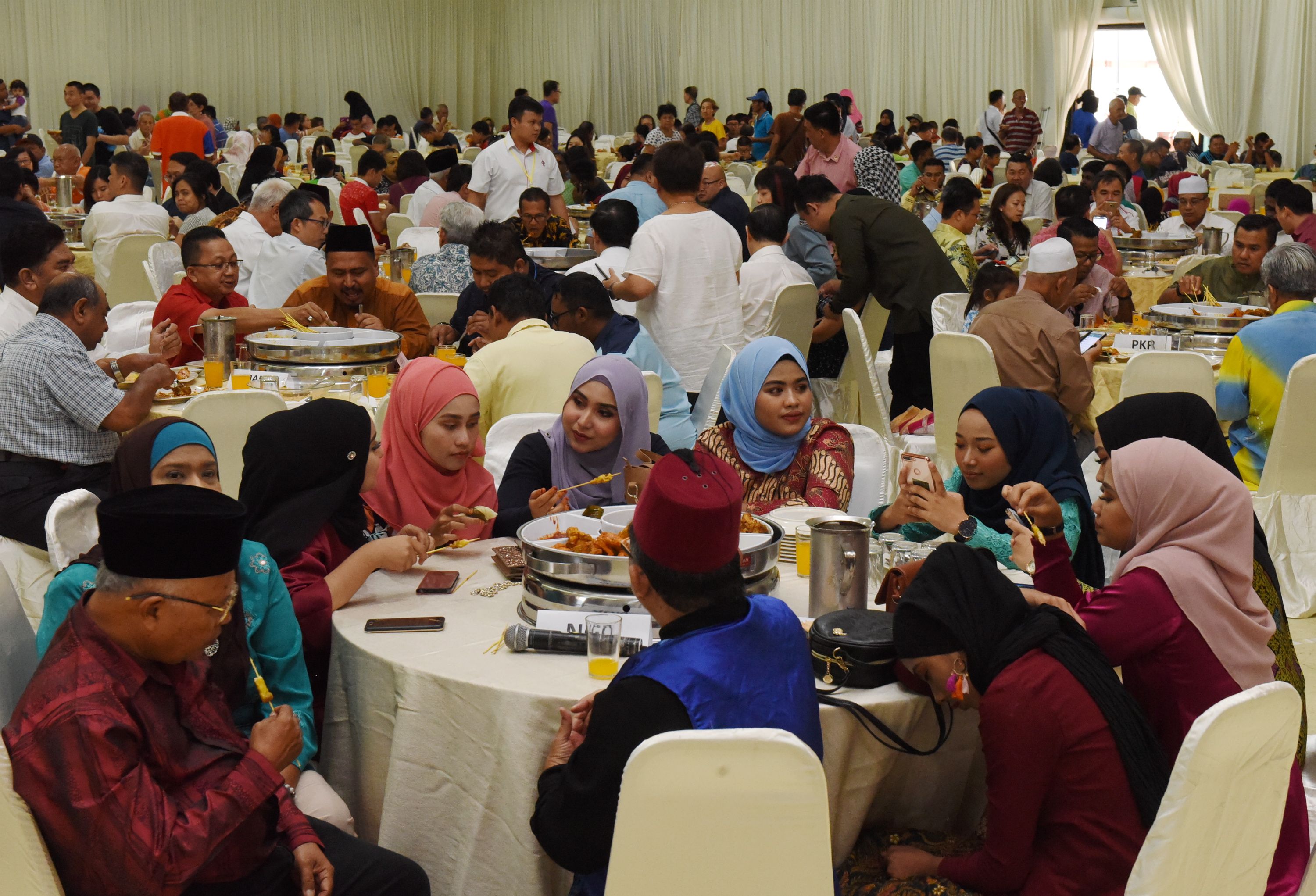 In his speech, Lim, who is also DAP secretary-general, said elected representatives should continue to serve diligently and not take the people’s support for granted after being given the chance to rule Penang for a third term.

“The DAP-led administration has been ruling Penang since 2008.

“There will be no guarantee that Pakatan Harapan will be supported by the rakyat in the next general election if no quality services are provided by the state government.

“All public complaints must be seriously looked into,” he said.

Chief Minister Chow Kon Yeow, who was also present, said they welcomed the reminder from Lim.

“We have promised to improve the quality of life through the Penang 2030 Vision, which has become a guide for all of us to follow,” said Chow, who is also Penang DAP chairman.