DRUGS do not discriminate based on one’s age, occupation or status in life.

Although it is a common perception that the young and gullible, as well as those deprived of chances to advance themselves academically, are more susceptible to drug abuse, this is far from the reality.

With the rampant abuse of New Psychoactive Substances (NPS), commonly known as designer drugs, in recent years, it is learnt that even professionals and people of good social standing have fallen prey.

Designer drugs are narcotics created from synthetic chemicals to mimic the effects of illicit drugs.

Some common types include methamphetamine, ketamine and ecstasy.

Even more worrying is that the existing drug rehabilitation centres in the Klang Valley face problems trying to help this new group of drug addicts as they have totally different needs and concerns compared to druggies of the past.

Persatuan Rumah Caring Kajang chairman Wendy Yap, who has been involved in drug rehabilitation work for two decades, said the increasing number of professionals and “successful people” becoming addicts was a hard row to hoe for drug centres.

“Traditional centres cannot meet their needs. They will not listen to the caretakers whom they think are not as highly educated as they are.

“They also do not want to share the space with other drug addicts because of their pride, and of course with their financial status, they do not feel comfortable to sleep on thin mattresses with other residents as they have lived much more comfortably,” said Wendy. The Tranquility Base Centre in Semenyih, which will open in September, is aimed at providing rehabilitation for drug addicts who are professionals or have received higher education.

Among those Wendy has been trying to help are an entrepreneur, a public-listed company director, lawyers and doctors who had high-flying careers until all hell broke loose.

“People now can get whatever they want materialistically, but they are empty spiritually.

“As a result, these people who were supposed to be pillars of our society have ruined themselves, and are spending thousands of ringgit to buy drugs,” she said.

“It is common because these drugs are perceived to be recreational and not addictive. Often, it is too late when the users find out they cannot wean off it. 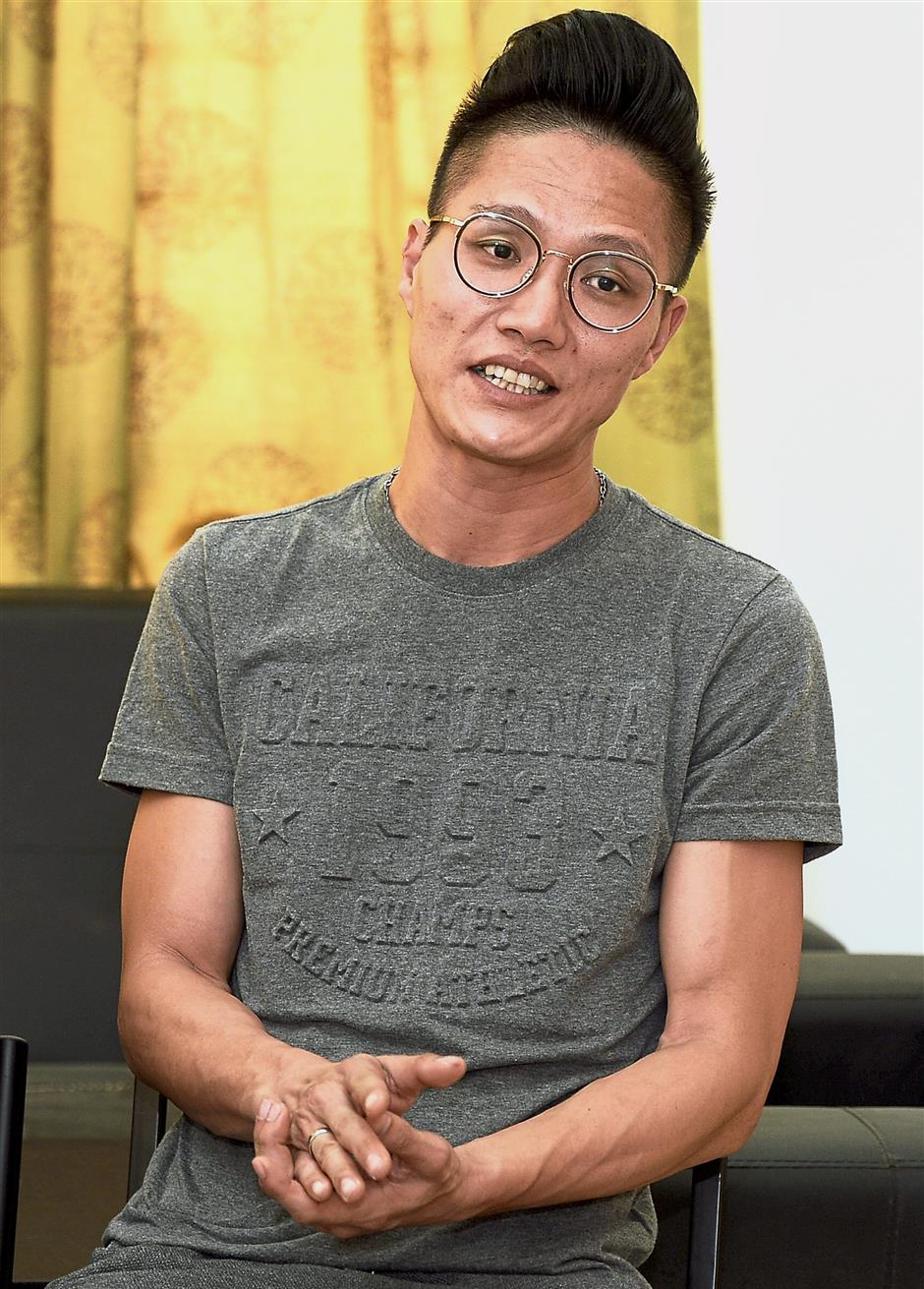 Yap’s use of designer drugs resulted in him losing his business and his life went downhill.

“Most of them go for methamphetamine. Such substance dependency causes considerable deterioration in their work, and also makes them develop behavioural rage,” he said.

He said rave parties, which he noticed had become more widespread, had caused more professionals to fall victim to designer drugs.

Yap Soon Aik, 37, is one of those who had everything going for him in life.

His business of selling used computers overseas earned him more than RM10,000 in profit monthly when the Klang lad was only in his 20s.

No one knew that he was taking drugs from the time he was 17, after being influenced by friends in school.

It started with cough syrup, and soon after he was craving for more.

“The scary thing is, the drugs momentarily made me more eloquent when speaking to clients and helped me think more quickly when dealing with business matters.

“I think many other users experience this kind of temporary spike in productivity, that is why they fall for it.

“Also, many hold this wrong idea that ‘it is fun, fashionable and we will not get addicted as these are not drugs’, and that is why even the highly-educated ones are users now,” he said. 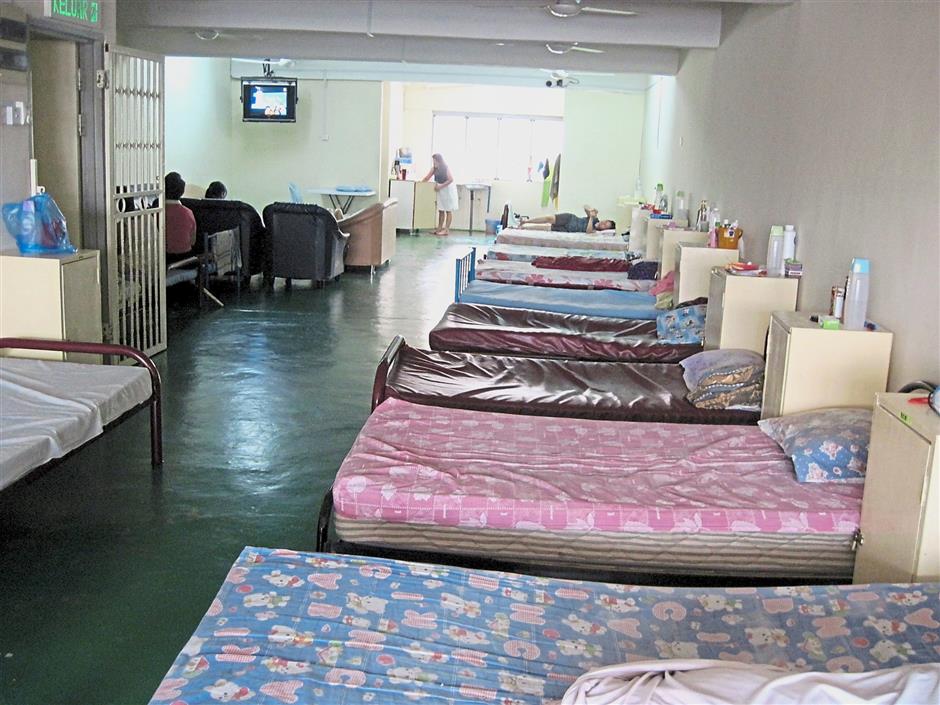 Drug addicts who are highly-educated and well-to-do have refused to stay at conventional rehabilitation centres where they have to share the space with many others.

Using the drug caused Soon Aik to have an unpredictable behaviour, matters concerning his health, family and finances crumbled into a total mess.

Upon realising that his life was going downhill, he agreed to be admitted into a rehabilitation centre four years ago.

Today, he serves society as a social worker and extends a helping hand to others who have fallen on the wrong path.

The centre serves as a mirror of his own struggles as he tries to help professionals battling drug addiction including a lawyer, an ex-policeman and several civil servants. 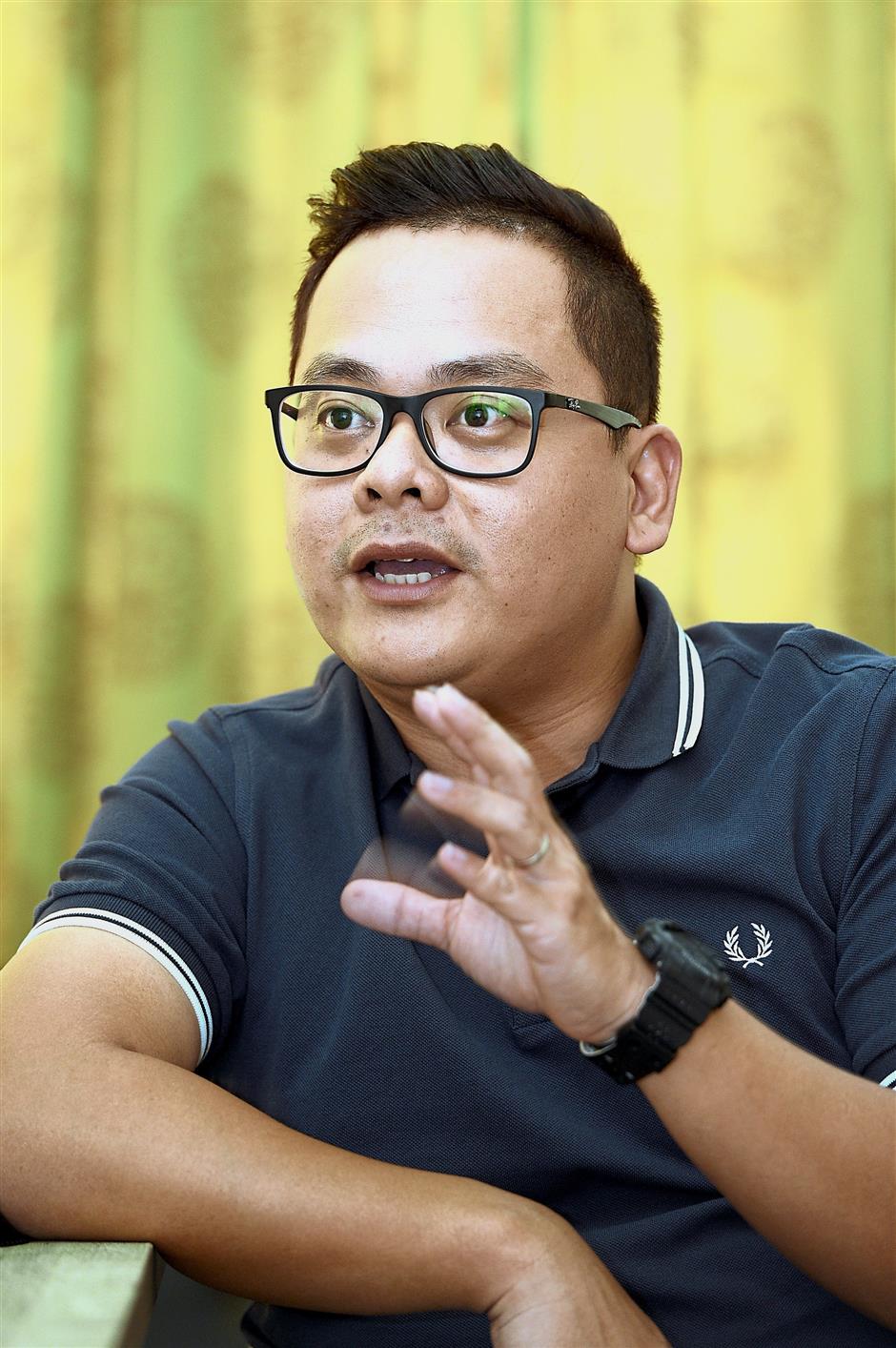 Law says users are prone to brain damage, but do not realise the danger of daily use.

“It is no longer the kind of addiction we talked about with traditional drugs like cocaine and heroin.

“The users thought they were not addicted but over time, they lose their sanity.

“It goes to show that knowledge, willpower and rational thinking cannot fully protect us from this danger, as designer drugs are emerging and penetrating into all layers of society like wildfire,” cautioned Law, who is also an ex-addict.

Without adequate and conducive facilities or workers intellectual enough to deal with such individuals, it was difficult to help them in the rehabilitative process.

He said the number of college and university students on designer drugs was also on the rise “because they think they can be more alert and get inspiration”.

Law urges parents with drug-dependent college-going children to send them for rehabilitative care the minute they realise something is wrong. 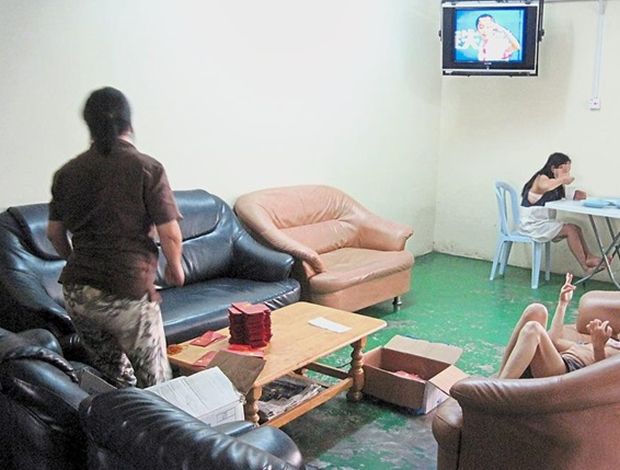 The conventional set-up of drug rehabilitation centres cannot meet the needs of the new group of drug addicts comprising professionals.

In light of this, Persatuan Rumah Caring Kajang is setting up the Tranquillity Base Centre with hopes of reaching out to these unlikely addicts.

Caretaker Sunny Chow, who is a motivator, former college tutor and a US graduate, said the new centre in Semenyih with individual rooms for residents should be ready in a month.

“We want to help bring them back to who they were prior to the addiction so they can contribute to society,” said Chow.

“We want to give them a new purpose in life and let them pursue their dreams once again. 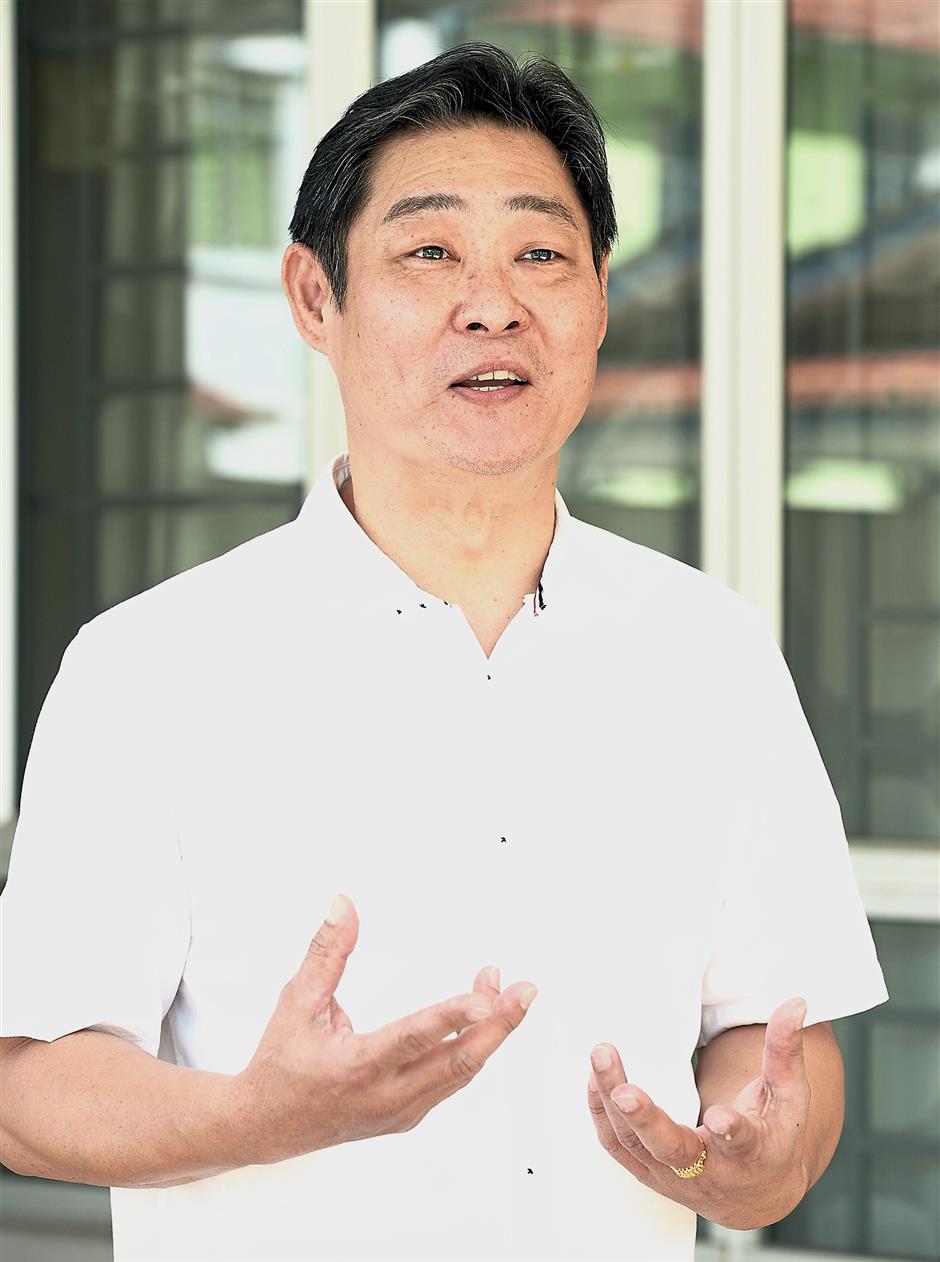 Chow hopes the centre can reach out to addicts who are professionals or highly educated.

“At the same time, we will take into consideration their feelings, freedom and privacy,” he said, adding that the centre could also serve as a refuge for those with other forms of dependency.