The Real Estate and Housing Developers Association (Rehda) Institute, which has come up with a plan to address the problem of affordable housing, says the government should sit down with developers to resolve the issue.

Speaking at a press conference at Wisma Rehda, institute chairman Datuk Jeffrey Ng (pic below) pointed out that Malaysia was the only country that imposed compulsory affordable housing quota on the private sector across the board nationwide.

As such, he said, the new government should work with developers to come up with solutions or the problem would remain unresolved.

“We need to see a change in the role played by the government in public housing. Rehda Institute takes the stance that the government should facilitate and incentivise, not to compete,” said Ng. 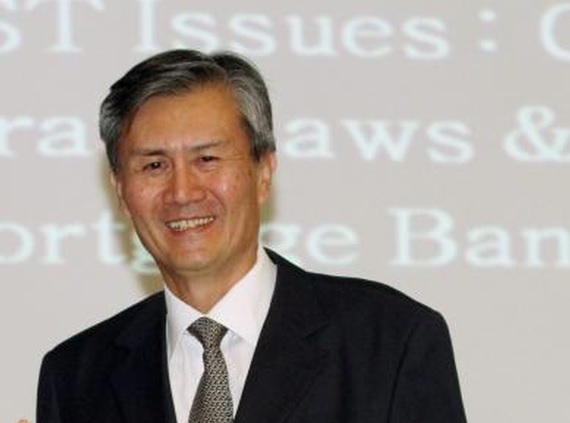 These include unsuitability of location, land scarcity and rising development costs.

It also highlighted issues in cross subsidies where the cost of affordable housing has to be absorbed by buyers in the open market segment, while public funds were used unproductively. It stated that while an average of RM2bil was spent per annum to subsidise public housing, supply continued to be an issue.

“We are the only country with high cross subsidy, and this has been going on for the past 40 years," said Rehda president Datuk Seri Fateh Iskandar Mohamed Mansor.

"This can happen if the market is okay, but for the last four years the property market has been facing challenges,” he added.

In its report, Rehda also pointed out that rigid housing policies on quota and price controls contributed to the overhang of units. In the first quarter this year, residential overhang stood at 23,599 units. Part of these unsold units were reserved for the bumiputera quota policy.

It proposed that these unsold units be released from this quota for eligible non-bumiputera applicants.