THE Federal Government has allocated RM2.93mil to repair fishery infrastructure damaged by the storm and floods that hit Penang on Nov 4 and 5 and to help affected fishermen and fish farmers.

The money will be disbursed through the Agriculture and Agro-Based Industry Ministry.

Minister Datuk Seri Ahmad Shabery Cheek said RM2mil would be used to repair fishery infrastructure while RM930,000 was allocated to assist the 280fishermen and fish farmers who suffered losses in the disaster.

A total of 4,300 fish farming cages and 407 rearing ponds belonging to 164 fish farmers were affected.

Ahmad Shabery said the Fisheries Department would provide them with fish fry, fish food, equipment and money for repair works at a rate of RM1,500 to RM2,500 per person.

“The aid totalling RM500,000 will be given out as soon as the situation improves and will be based on technical assessment and livestock suitability.” Ahmad Shabery (front, second right) posing with fish farmers after presenting the contributions to them in Pulau Aman in Penang.

Ahmad Shabery said this after meeting affected fishermen and fish farmers at the community hall in Pulau Aman recently.

He said the Malaysian Fisheries Development Board (LKIM) would give cash aid to 119 fishermen in Penang whose houses, fishing equipment or boats were damaged or destroyed in the disaster.

In total, 30 houses and 99 boats belonging to fishermen were damaged or destroyed. 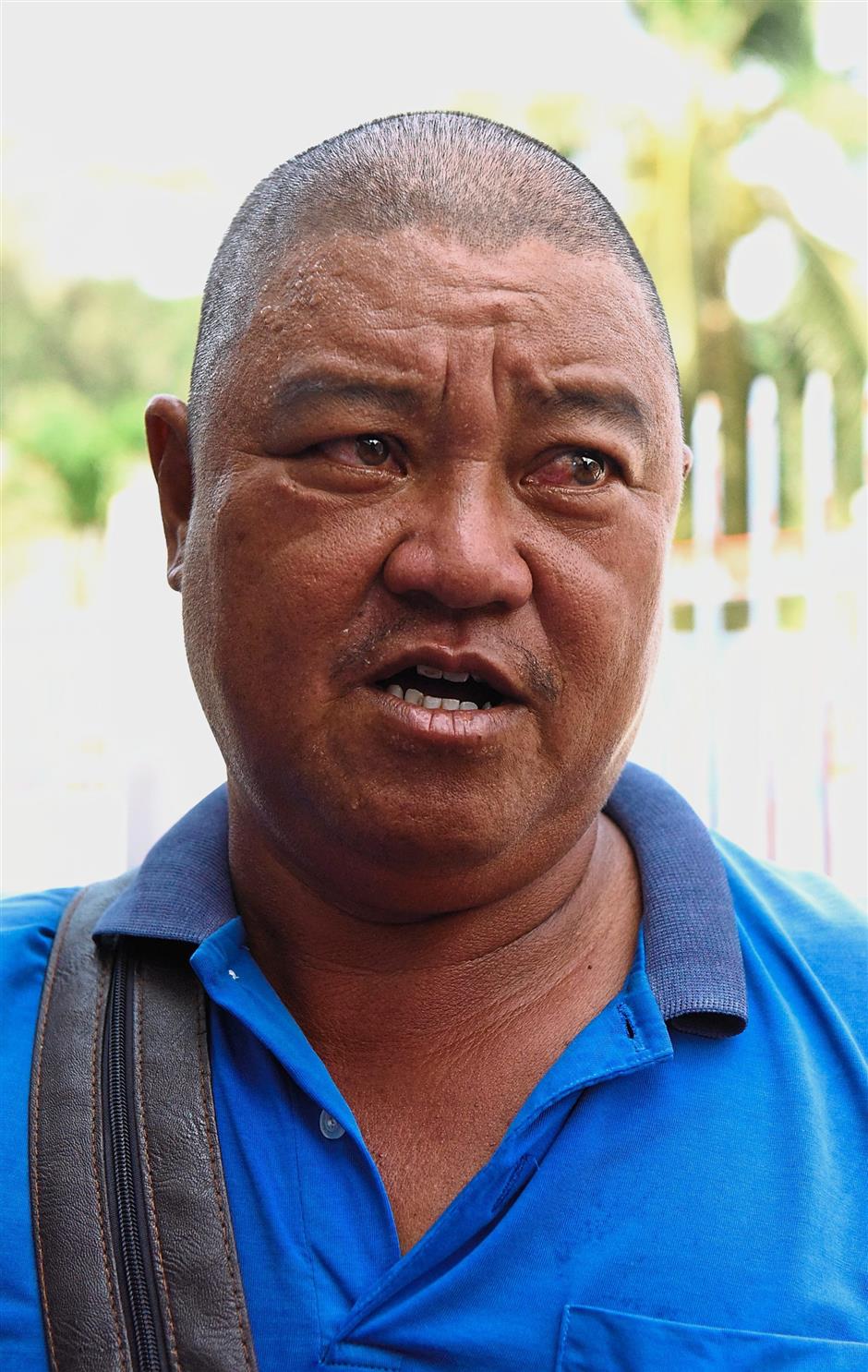 Tan says the storm was the worst disaster he has faced in his 30-odd years in the business.

He said infrastructure damaged in the disaster included the Teluk Bahang Fisheries Complex.

Meanwhile, two fish farmers interviewed at the function claimed they suffered losses estimated at RM2mil each after the storm lashed their floating fish farms off Pulau Aman.

Tan Boon Leng, 45, said it was the worst disaster he had faced in his 30-odd years in the fish farming business. 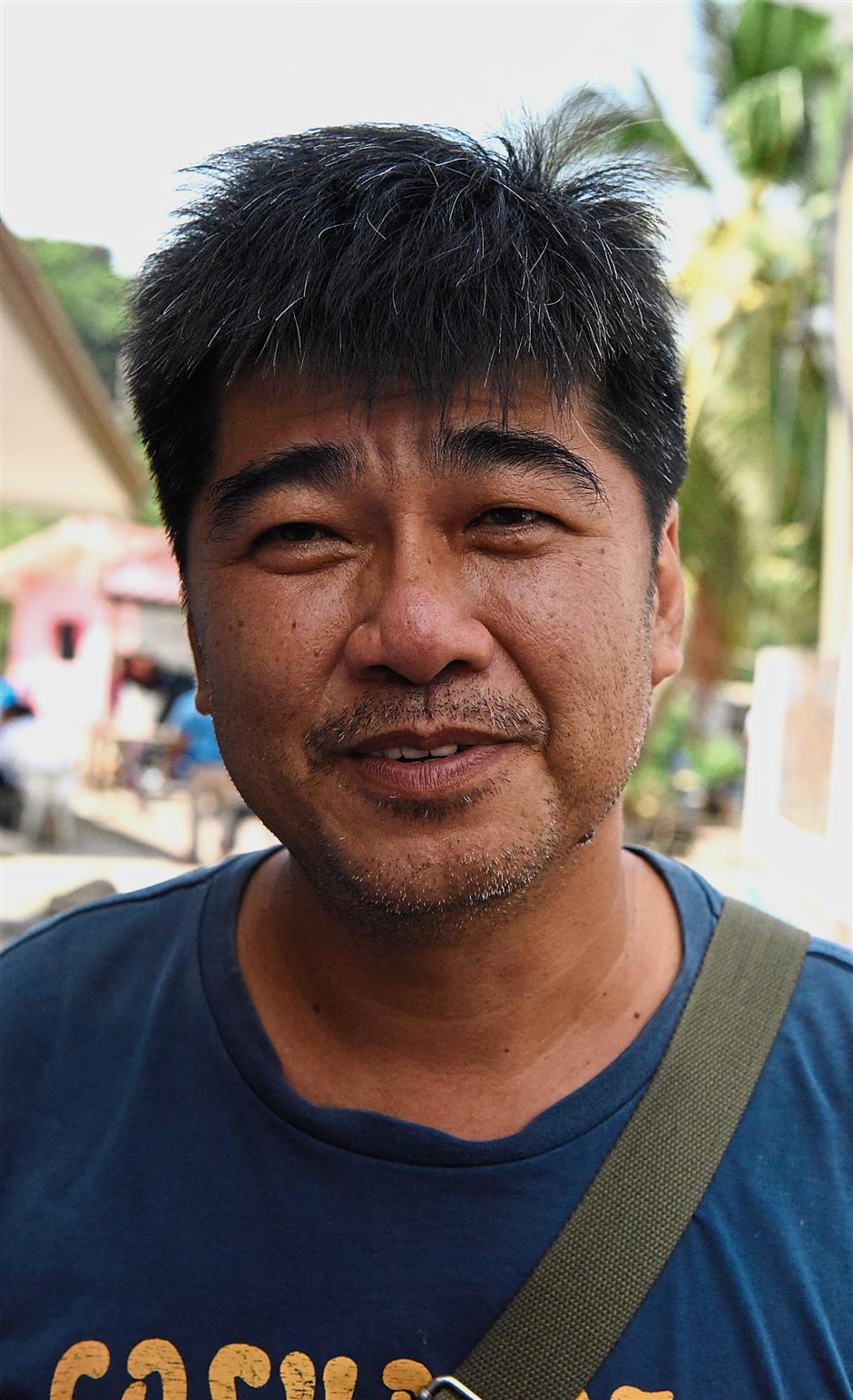 Ong says the storm destroyed 120 of his cages and blew off the entire roof of his farm.

He said the fish which escaped included grouper, ikan merah, siakap and jenahak.

“I hope banks will provide me with a loan to help my business recover,” said Ong, who has been in the fish farming business for over two years.

It was earlier reported that several floating fish farms, visible from the second Penang bridge, were obliterated by the storm and hundreds of tonnes of fish escaped.