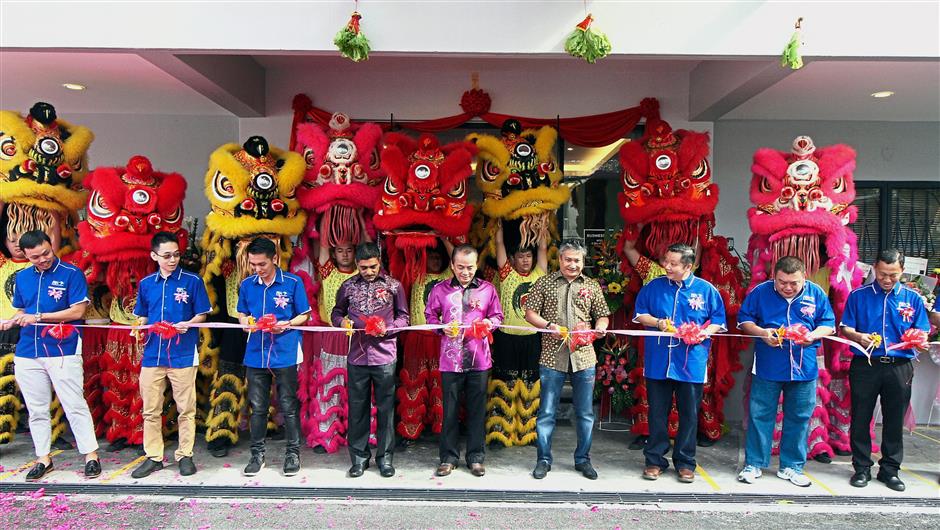 
PRO Skills Academy (PSA) in Ipoh, one of few automotive engineering academies in Perak, has upgraded its training centre to meet growing demands for professional courses in the field.

PSA principal Clement Heh said its new training centre at the Jelapang Industrial Estate was three times the capacity of its former centre in Bercham, which could only accommodate 25 students each intake.

“Apart from being a bigger, better equipped facility, we are also expanding in terms of courses.

“During our next intake in December, we will be offering the Certificate in Vehicle Chassis System, Diploma in Light Vehicle Maintenance and Advanced Diploma in Automotive Technology with dual certification by PSA and Warnborough College United Kingdom,” he said during the official opening of PSA’s new training centre by Perak Chinese Assembly Hall president Datuk Chai Wang Yook.

Noting that its courses were geared towards preparing students to take on jobs at the supervisory level, Heh said PSA graduates would be well prepared to take on the role of workshop managers or even become owners of their own workshops.

“In fact, we try to mould our students to become engine designers,” he added. 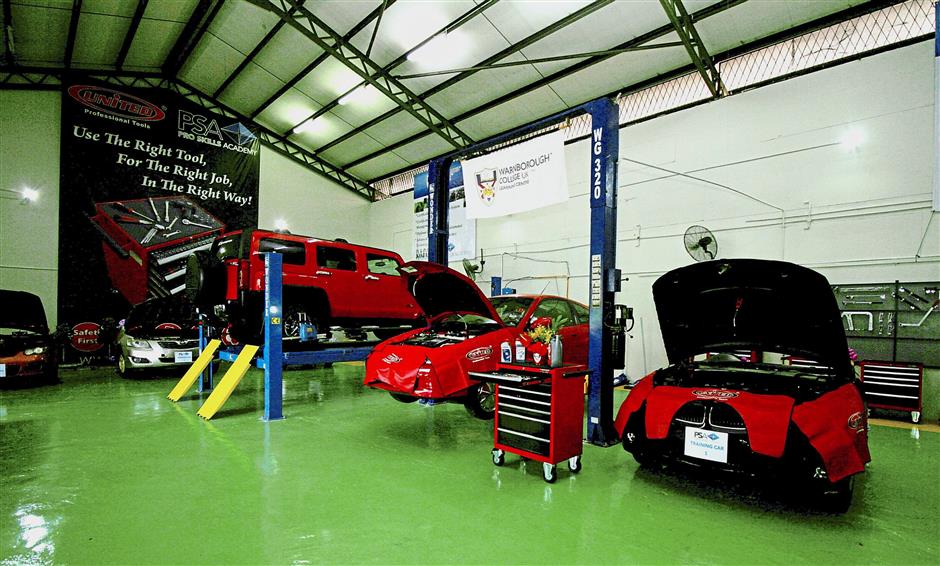 The practical workshop at the new premises is modern and equipped, allowing students ample opportunities to learn first-hand throughout the duration of their course.

“These days, each Malaysian family typically owns up to four cars.

“Due to that, there is need for more skilled labour to fill positions at the growing number of workshops and car service centres,” he said.

Yang added that courses at PSA were open to all Form Three school leavers onwards.

“There is also no prerequisite to fulfil as 70% of courses are practical learning,” he said, adding that PSA would assist students in securing financial aid from Koperasi Jayadiri Malaysia Bhd (Kojadi), the Employees Provident Fund (EPF), National Higher Education Fund Corporation (PTPTN) or the Skills Development Fund Corporation (PTPK).

In his speech, Chai said times had changed with mechanics no longer viewed as holding dirty jobs.

“Things are more advanced now. Repairing cars has more to do with electronics and computers than getting one’s hands dirty,” he said. 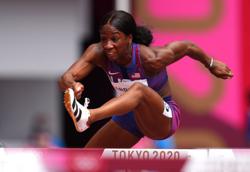