In an interview with Metrobiz, the property developer, who won the Best in CSR – Silver Awards at The Star Business Award (SOBA) 2014, said being dependent on low-cost labour was dangerous as Malaysia’s competitive edge could easily be dulled by other nations with lower labour costs.

“(As a developer), we may not be using robots to plaster the walls (yet), but we are increasingly using other construction technologies, such as tower cranes and system formworks,” he said.

He added that the technologies did not come cheap and could contribute to higher construction costs, along with such factors as higher land prices and borrowing costs.

To put his philosophy of productivity to work, Eng said he first had to start with his team of more than 30 staff members to get them to understand what was important.

Productivity, to him, is not simply about producing more, but rather producing high-quality products to meet or surpass customer expectations. 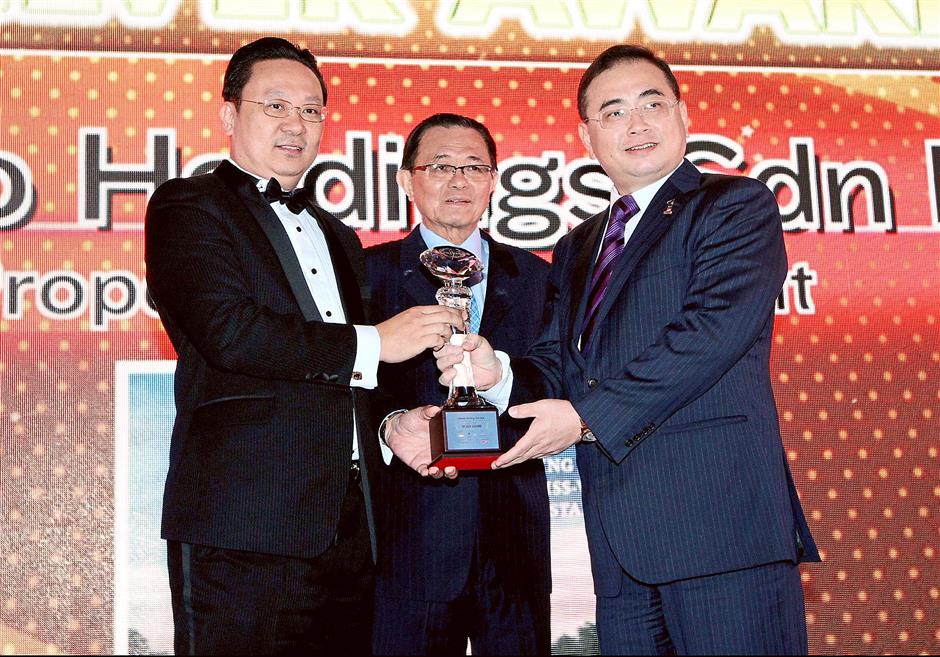 “Our mission is to build homes of Swiss watch standards. Now, you may realise that a Swiss watch will still have two arrows and the standard 12-hour indicators. Why would someone pay more for one?” he asked.

Similarly as a developer, he said one basically would build a house with walls, rooms, toilets and other furnishing. But like the Swiss watch, the idea is that customers will buy for the status that comes with it, and enjoy the quality of the product.

Having completed three projects with more than 400 units of condominiums handed over to buyers, Eng is proud to report that the owners are happy that their properties have appreciated in value.

“There was a foreign investor who intended to purchase a whole block of more than 100 units in one of our projects, but we did not sell to him as we wanted more Malaysians to enjoy our products,” he said, adding that more than 90% of Orando developments were sold to Malaysians.

Having won numerous awards since establishing the company, Eng said the purchaser’s expectations of him have risen but that was fine because he was committed to building better houses.

Eng’s interest in building houses started at a young age. He chose to become a developer as it offered him the ability to handle everything from A to Z — in his case, from making a decision on land purchase all the way to seeing the smile on his customers’ face during the handing over of keys.

“To me, every project is important, and we are looking to launch our next four-acre development in Kuala Lumpur at the end of this year,” he concluded.