Blazing a trail for travellers

A true entrepreneur: Song (seated right, in grey suit) left the security of investment banking to build his own businesses.

Song Hoi See regularly refers to himself as a kampung boy. The 58-year-old, born and bred in Sungai Udang, Malacca, recalls clearly the ordinary life he lived in the backwoods of the southern state.

But his milestones are nothing short of extraordinary.

Song, who has been based in Hong Kong for the past 20 years, is the founder and chief executive officer of Plaza Premium Lounge Management Ltd, an airport pay-in lounge service provider.

Although private airport lounges were mostly unheard of when Song started the company 16 years ago, today, it operates in more than 120 locations in 31 international airports.

The air travel industry was an opportunity he had stumbled upon while building another business.

Song started his career as an investment banker with Lehman Brothers after graduation. Following a six-month training stint in New York, Song was moved to the bank’s operations in Hong Kong.

There, he settled down and climbed the banking ladder rapidly. By the time he left Lehman Brothers seven years later, he had risen to the position of a senior vice-president.

“People thought I was crazy for giving it all up. I was in my 30s. I had a job in a good company with a bright future. And there I was, leaving behind the perks and the lucrative salary. But I was adventurous and was willing to take risks,” he said of his decision.

After he left the banking industry, Song put his savings into a business opportunity. 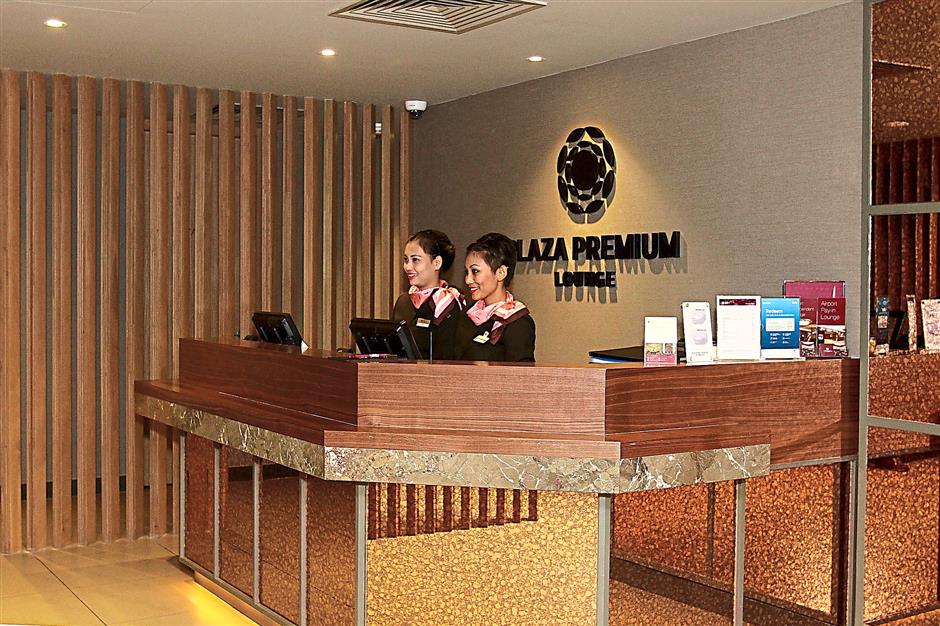 Rest area: The reception area of The Plaza Premium Lounge in KLIA2. The lounge offers travellers on long transits an area to rest or work.

He realised that the idea of opening business centres to accommodate small firms that did not want a full office set-up was relatively new then.

Fortunately for Song, the risk paid off. His venture grew into a regional network of business centres.

Over the course of running his business centres, Song saw a gap in the air travel market for an airport lounge that catered to passengers from any class of travel.

While Song had enjoyed the perks of travelling business class and the use of various facilities during his time with Lehman, he had to fly economy when operating his own business.

“When you are running your own business, you try to squeeze in as much time as possible to work in between flights. So I found myself stealing electricity from airport sockets to charge my laptop. It was embarrassing,” he recalled.

“Airlines and airports take care of their high-end customers. They are the crème. But the 80% that fly economy would also appreciate having a place to rest, shower and conduct business during long transits,” he said. And with rising affluence, Song saw an opportunity to tap into demand for privately-run airport lounges.

He sold off his business centres to concentrate on building Plaza Premium Lounge.

Plaza Premium Lounge opened its first location in KLIA in 1998 and another in Hong Kong International Airport in the same year.

But it was not an easy opportunity to realise. 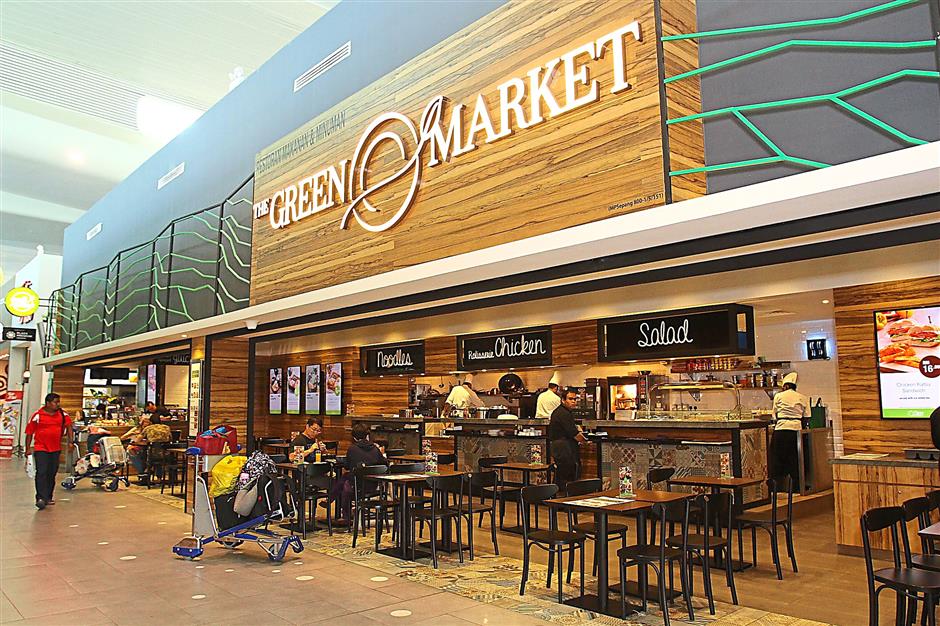 Diversified offerings: The Plaza Premium Lounge group has expanded into other related businesses such as its food and beverage unit, The Green Market, to offer travellers a more integrated experience.

When the concept was first proposed to airport authorities, it was not always well received. Even passengers did not understand it.

The business took a while to get off the ground and Song said the company was in debt for many months as it could not cover its monthly operational costs. A total of RM3.8mil was reportedly invested into the lounge at KLIA covering 7,500 sq ft.

“It was hard. We could have gone bankrupt. But I founded the business from a bad experience and saw a real need for it,” he said.

So instead of giving up, Song heavily promoted the concept of a private airport lounge and tied up with other parties such as banks to offer certain credit card holders the privilege of using its facility.

Song’s efforts proved fruitful as Plaza Premium Lounge has grown its network of lounges over the last 16 years and today services some five million people a year in various locations such as London Heathrow Airport and Abu Dhabi International Airport.

Apart from managing its own airport lounges, the company now also designs, operates and manages lounges on behalf of airlines. The business now also encompasses transit hotels, dining areas, business and conference centres and limousine services, among other things. 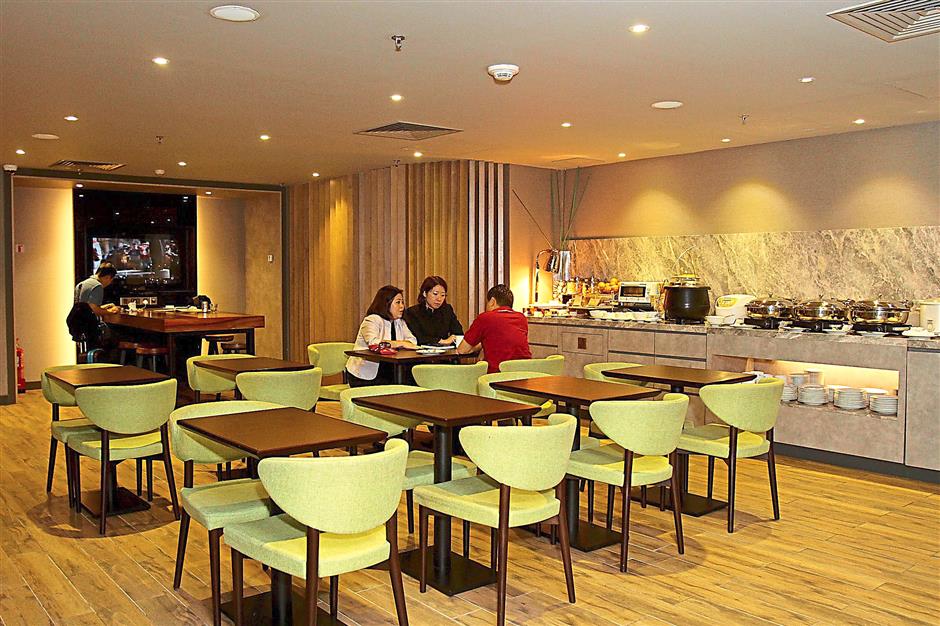 Grab a bite: The Plaza Premium Lounge in KLIA2 caters to travellers looking for a quiet place to rest or eat before their flight.

He credits his team of more than 2,000 employees for the company’s growth.

“If I had continued to complain about how tough the business was at the beginning and walked away from it, I wouldn’t be here today. In every crisis, there really is an opportunity to succeed.

“And I am a strong advocate for young people to not give up no matter how tough it gets. If things come easy, they don’t last long,” says Song.

Having grown the business to a formidable size, Song is not particularly concerned about other private operators that are also vying for a slice of the cake.

He said the barriers to entry for the business are rather high and Plaza Premium Lounge had already made all the mistakes when the market was new.

He points out that the group was now able to leverage on its growing network and economies of scale, which other players have yet to achieve.

The company is also looking to reach more passengers by growing its online operations.

“Even in my dreams, I didn’t see this coming. Yet, this is only a tip of the iceberg. There are a lot more opportunities for us to grow,” said Song, adding that Plaza Premium Lounge was only present in 31 of more than 2,000 international airports worldwide.

But Song has moved past the interest in dollar and cents. He prefers to focus on building his team and remains passionate about serving people.

“I don’t have an exit strategy because I love what I am doing,” he said.

When he is not living the high-flying life, Song still returns to his kampung in Sungai Udang to see his family. 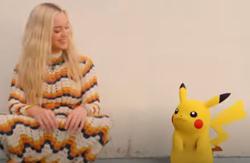 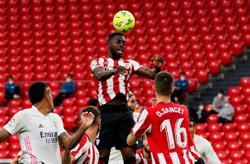