Yasunari (left), Kuma (fourth from left), Dr Fung (fifth from left), Saw (third from right) along with Kumamoto government officials and key executives from Fung Group and Heritage Foods Group during the ribbon-cutting ceremony to mark Hamada’s 200th anniversary and the inauguration of its newly renovated factory. 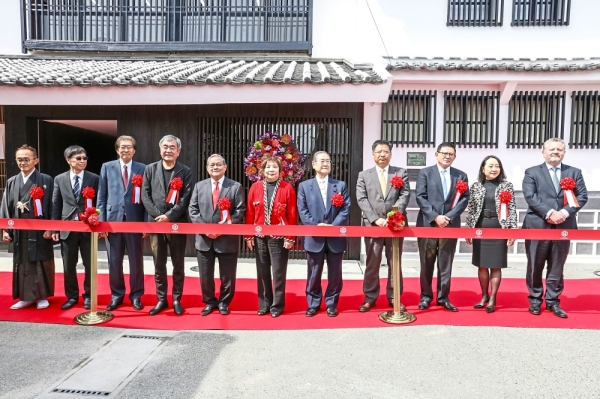 Yasunari (left), Kuma (fourth from left), Dr Fung (fifth from left), saw (third from right) along with Kumamoto government officials and key executives from Fung Group and Heritage Foods Group during the ribbon-cutting ceremony to mark Hamada’s 200th anniversary and the inauguration of its newly renovated factory.

“The ice cream is my way of making something savoury into something unique and tasty,” said the production, research and development and quality assurance manager.

Hironari, 49, studied biotechnology at Tokyo University of Agriculture before joining the family business.

Hironari said the company started off with the name “Hamadaya” when it was first established in 1818 and focused on wheat as its commodity.

The name was changed to “Hamada” about three decades later when it ventured into soy sauce production. 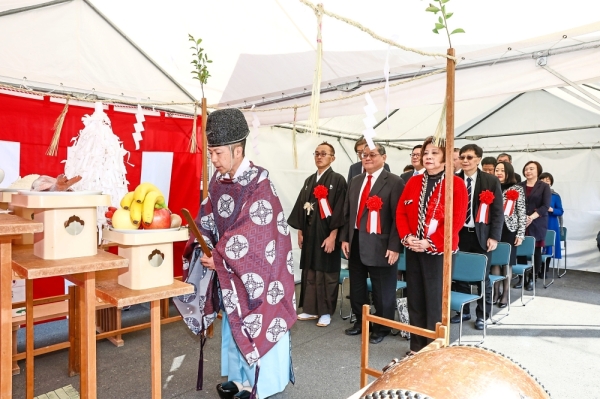 The celebration kicked off with a traditional Shinto blessing ceremony, witnessed by the Hamada family, key executives from Fung Group and Heritage Foods Group, Kumamoto government officials and media from around the Asian region.

Among those present were the Hamada family, renowned architect Kengo Kuma, who oversaw the factory’s redesign and renovations, as well as key executives from Hong Kong-based Fung Group and Heritage Foods Group.

Heritage Foods’ focus is on the acquisition of food brands with strong heritage, and has thus far invested in three Asian sauce and condiments brands – Hamada Shoyu of Japan, Woh Hup Food of Singapore and Angel Brand of Malaysia (manufactured by Bidor Kwong Heng) in Malaysia. 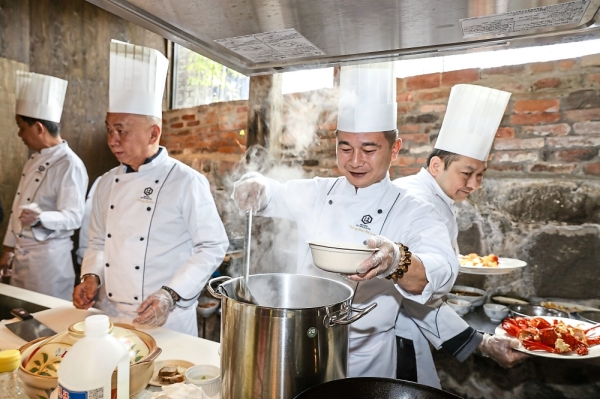 “Due in part to customer request to help them source for food products, we began looking into the food business in recent years. Our management felt a good place to enter the market would be in Asian sauces, which we want to bring to all over Asia and the world.”

“Diversity in food taste is a very important point, especially among the young consumers we want to appeal to,” he said. Fung said Heritage Foods is building its food portfolio through selective acquisitions, focusing on companies with tradition and heritage.

Fung said Heritage Foods was proud of its association with Hamada, a brand with a 200-year history and strong Japanese origins.

“We acquired Hamada just before the 2016 earthquake. Unfortunately, we had to invest a significant amount in its restoration, but it was something we were happy to do,” he said.

He added that Heritage Foods hopes to grow its sauce business into a venture worth between USD$500mil and USD$1bil over the next few years. 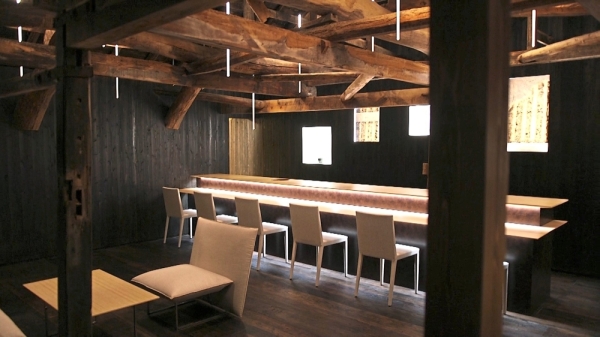 A cafe was added in line with efforts to modernise the Hamada factory and open parts of it to visitors. Usagi Cafe’s menu offers a selection of light bites made using Hamada Shoyu products.

“Each brand has its unique products, some of which are distributed to more than 35 countries.

“We plan to bring all our heritage food products to the global market via Heritage Foods’ global distribution network and the network of Asian chefs and masterchefs whom we have strong relationships with,” he said.

“It is all about what is in the brains when it comes to making sauces. Plus, it sets a good example to others – that we are willing to work with the families to continue their business.” 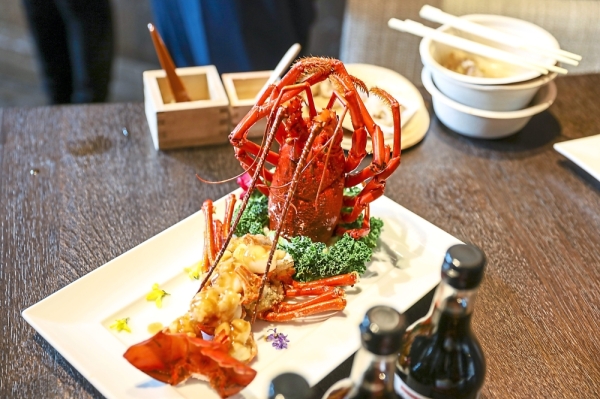 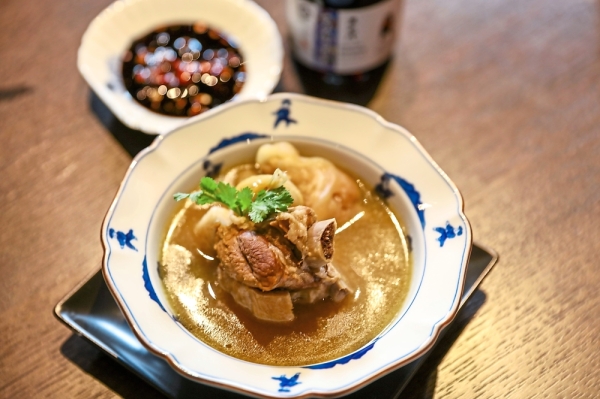 “Everything we do is for long-term and sustainability.

“The challenge is to make Hamada, Angel and Woh Hup as well-known, household names, but we are confident of being able to drive the volume growth for the three sauce brands.”