Surgeons are in full control of the robotic arms, through the console.

The UiTM Private Specialist Centre ENT surgeon said even a common tonsillectomy (removal of tonsils) procedure can be complex because the tissues involved are small and a surgeon is usually required to reach to the back of the throat of a patient through the mouth.

“This is where having really thin arms and joints that are able to rotate 360 degrees would help tremendously, but that is not humanly possible,” he said.

Dr Kusyairi said surgical technology had advanced so much that doctors leverage on the help of robotic arms and ultra-high definition cameras for complex minimally invasive surgeries. 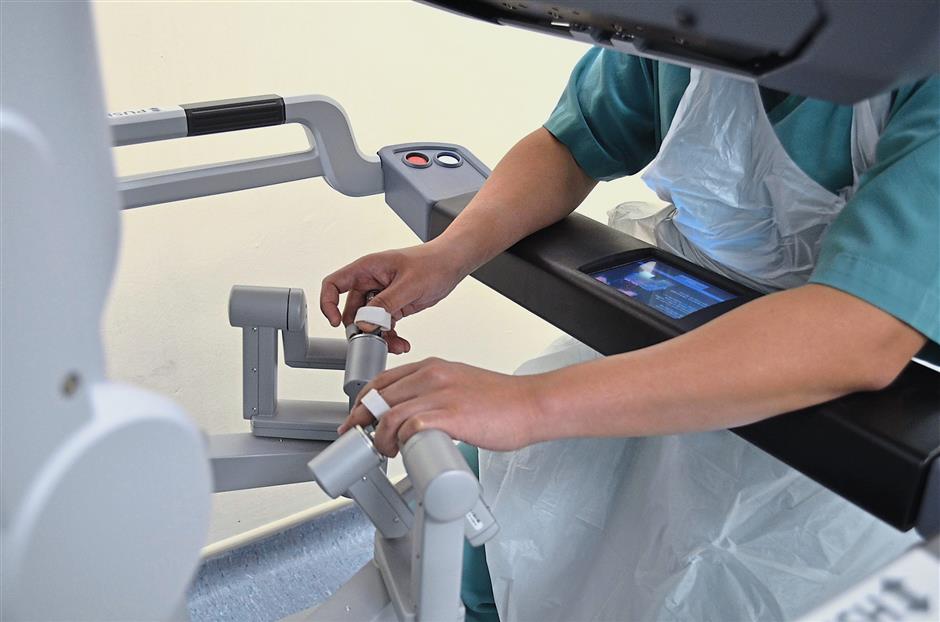 The thin and flexible robot arms enabled a surgeon to perform a surgery so precise that a normal human hand and eyes could not do. The surgery time was also reduced to 25 minutes from 40 minutes.

“I believe this procedure will be the breakthrough to other surgeries related to ENT,” he added.

Dr Kusyairi also said that with the robot, surgeons were able to remove cancerous tumours without compromising the normal tissue area, adding that the procedure was fairly unknown in Malaysia.

Commenting on the benefits of robot-assisted surgery to the patients, Dr Kusyairi said it was more precise with smaller incision.

“This means less trauma to the organ that is operated. This will preserve better organ function post-surgery.

“Other than that, smaller incision would result in faster recovery time, less pain, less bleeding and less scarring,” he added. 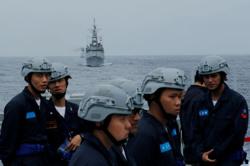 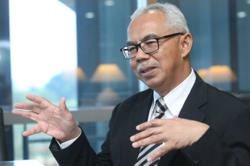 UiTM offers RM1mil worth of scholarships