DUCK meat lovers need not travel to London to savour its famous roast duck anymore as the dish is now served at Ming Palace.

The Chinese restaurant in Corus Hotel Kuala Lumpur is serving its own version of London Roast Duck as well as a three-course meal that includes Peking Duck.

All the dishes are prepared using ducks imported from London.

The restaurant’s executive Chinese chef, Ng Chee Wah, said the free-range ducks from London were of premium quality as they were fed corn, soybean and wheat only. 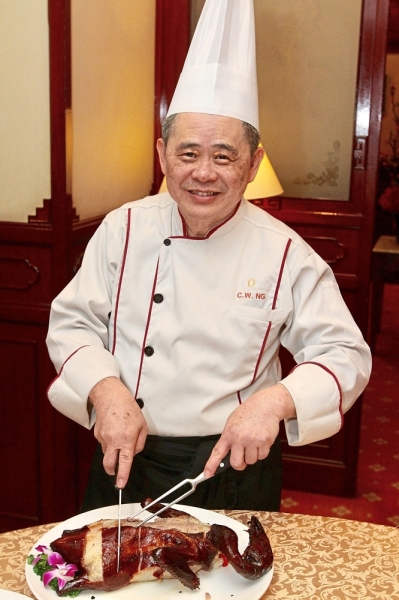 “Those who love eating duck meat can tell the difference between local and London duck by the texture of its skin and flesh.

“The London ducks are more tender. Even though the local ducks can be cooked until the meat is tender too, it involves the use of some ingredients that are considered unhealthy,” he explained.

Ng said both roast and Peking ducks were cooked using similar methods but the roasted version had more ingredients including a sauce and spring onions.

The Peking Duck, the first course of our meal, was a treat in every bite.

Just the right size of duck skin was cut and wrapped in a thin pancake and brushed with hoisin sauce, together with Japanese cucumber and scallion.

For the second course, guests have the option of choosing between Herbal Duck Soup with Ming Mok Ee – a type of dried seafood – and Stirfried Duck Fillet. 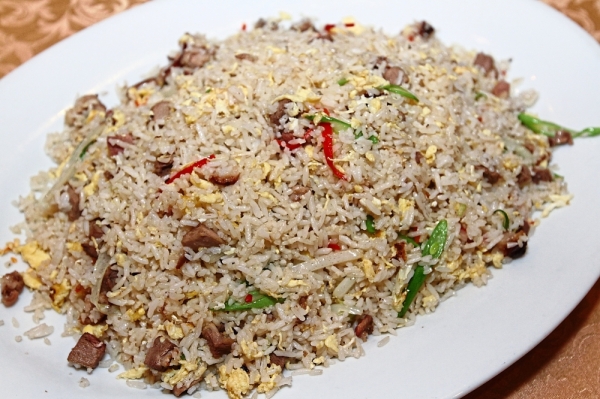 Fried Rice with Duck Meat is on the menu.

If a guest decides on the latter, they can opt to have it cooked with chilli pepper and salt, or ginger and spring onion.

The third course is either Fried Spaghetti with Duck Fillet cooked in Asian herbs and spices or Fried Rice with Duck Meat. 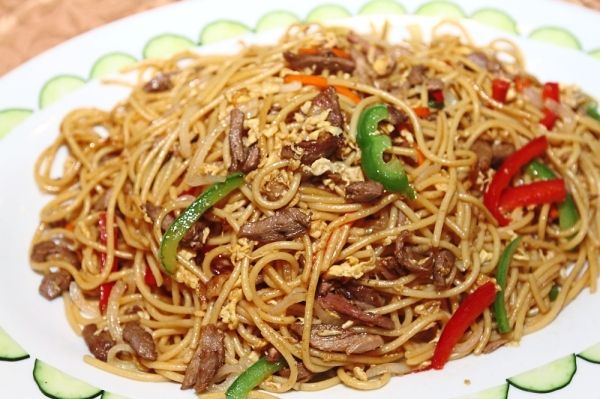