Capitalising on his Hainanese heritage

THERE are plenty of cafes in downtown Kuala Lumpur that offer interesting fusion food on its menus.

But not a lot of people like fusing Western and Asian dishes.

Lee’s love for Kuala Lumpur’s old architecture and cooking culminated in the opening of Arch Cafe in Jalan Hang Kasturi, near Chinatown.

It is walking distance from the Pasar Seni and Masjid Jamek LRT stations.

The cafe is actually on the ground floor of Pacific Express Hotel, nestled among the city’s older buildings and incorporated with creative interior decorations depicting Kuala Lumpur landmarks.

You will see iconic places such as the Petronas Twin Towers carved into the cafe’s lamp shades and walls with mirrors, inspired by Chinese restaurants from yesteryear, and this is all Lee’s ideas. 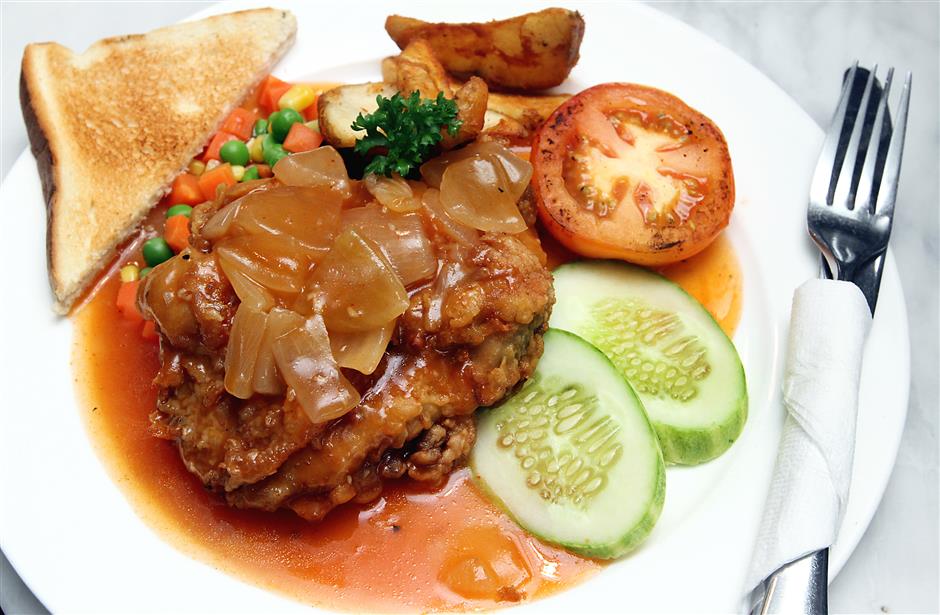 Lee admitted that he had no professional culinary training, but learnt the trade from his father.

“In most Malaysian Hainanese families, the men are better cooks. In fact, in some families the men are the ones who cook and the women don’t.

“My father said the Hainanese were among the last to arrive in Malaya when most jobs were already taken. So, the clan worked for the British as their chefs.

“They were taught to make chicken chop and other Western dishes.” Lee said over time, the Hainanese chefs included local ingredients in their cooking. The Mini Durian Imperial is sold for RM16. On the right is the cafe’s Durian Mille Crepe.

He sources his own ingredients and cooks in the cafe kitchen with his team.

Paying importance to good customer service, he only hires locals at the cafe.

“It’s because we want to welcome local and international guests with our Malaysian hospitality.

“It is also easy for my staff to explain about the food.”

The best seller here is the Malaya Nasi Lemak in spite of the standard accompaniments of eggs, anchovies, sambal, and sliced cucumber as well as chicken curry. 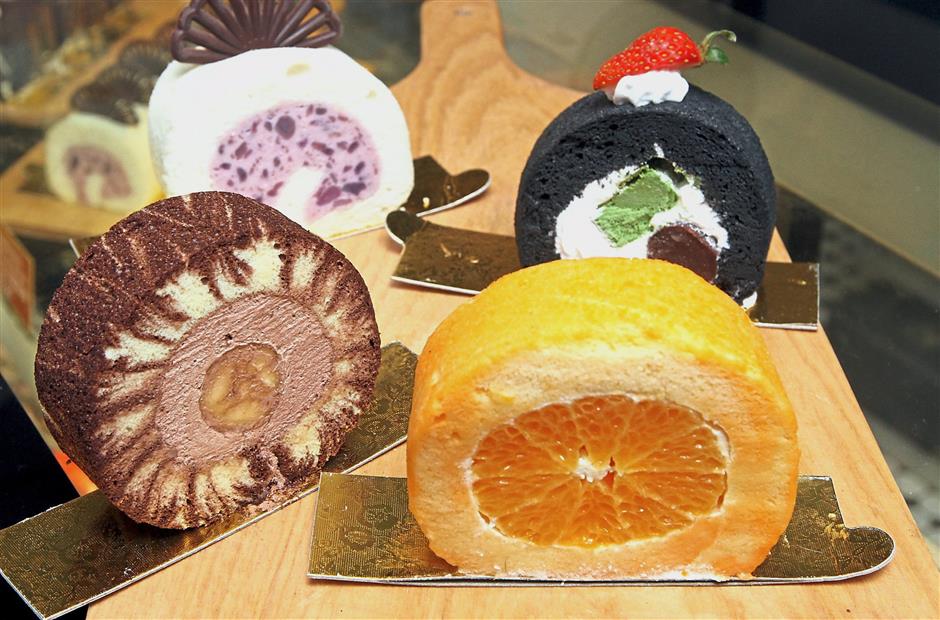 A variety of Swiss rolls with fruit in the middle.

If you like mackerel, try the Warisan Delight as it is fried to perfection. The fish is crispy from head to tail and comes with prawn sambal comprising two medium-sized prawns and a spicy dipping sauce.

The Arch Cafe is popular for its desserts too.

The Mini Durian Imperial at RM16 is made with Musang King and shaped like a real durian.

It was so good I indulged in a second piece. The cafe also serves breakfast. 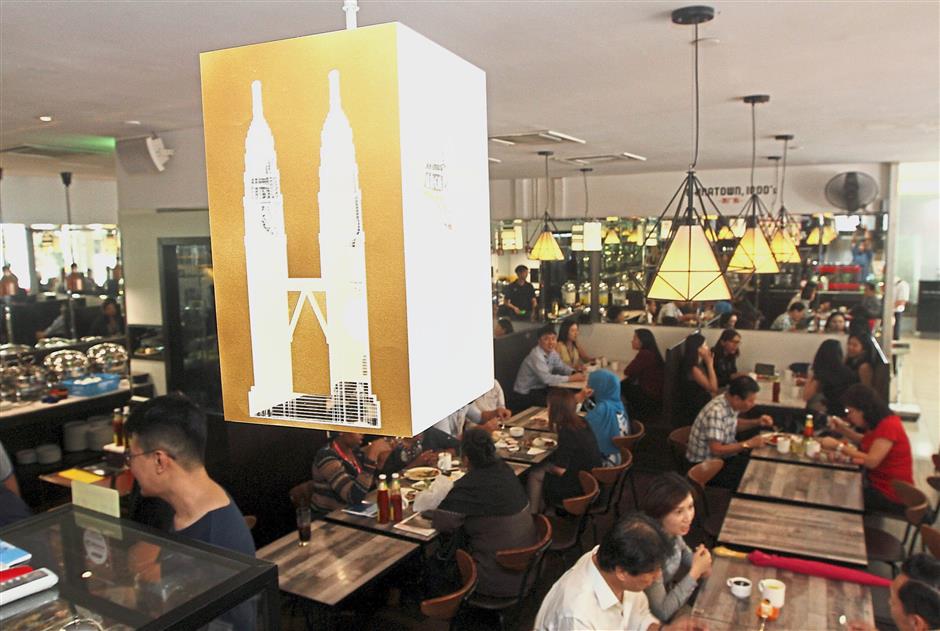 Famous landmarks like the Petronas Twin Towers are carved into the cafe’s lamp shades.

This is the writer’s personal observation and not an endorsement of StarMetro.