SAC Muhamad Zaki with leaflets on the road closures in Nilai during the SEA Games. — UU BAN/The Star

SEVERAL roads in Nilai and its surrounding areas will be closed in stages from Aug 19 to 24 for the Kuala Lumpur SEA Games cycling competition.

Negri Sembilan deputy police chief Senior Asst Comm Muhamad Zaki Harun said some roads will be closed from 9am to 5pm on Aug 19 to allow competitors taking part in the Mass Start (men and women) categories to train.

The following day, the stretches will be closed in stages between 10am and noon to allow the male competitors to train for the team time trial event.

“On Aug 22, the roads will be closed in stages between 9am and 2pm for the 51km team time trial event for men,” he said.

SAC Muhamad Zaki advised motorists to use alternative routes such as Jalan Labu, Jalan LBJ and Jalan Gadong or exit at the Bandar Ainsdale or Bukit Mahkota toll plazas along the North-South Expressway.

Apart from the road races,the other cycling events to be held in Nilai are the BMX and track events.

SAC Muhammad Zaki said police have set up an operations room and the public can call 06-761 9999 for more information on the road closures.

Flyers would also be distributed and periodic announcements would be made over the radio about the closures.

SAC Muhammad Zaki also said there are only 269 parking spaces at the velodrome and police are in the midst of identifying spots that can be turned into additional parking.

“Security will be tight so I would like to advise spectators to come early for the events,” he added. 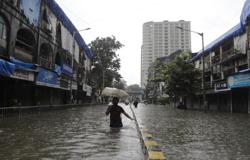 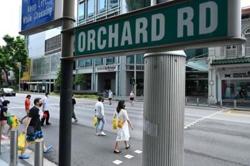 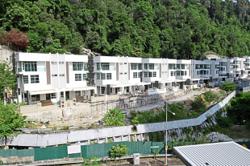