The new BK5 LRT station in Bandar Kinrara all set to begin operations.

THE much-awaited Ampang LRT Line Extension Project (LEP) is set to change the way thousands of people in Puchong and surrounding areas commute daily when its first phase is set to commence operations on Oct 31.

According to Prasarana communications senior vice-president Azhar Ghazali, the Land and Public Transport Commission (SPAD) has given the green light for commencement of operations and there is no issue of delays.

For thousands of residents in Bandar Kinrara, Puchong, this is truly good news.

The LEP will be the first rail network in Puchong which has an estimated population of 400,000 people. 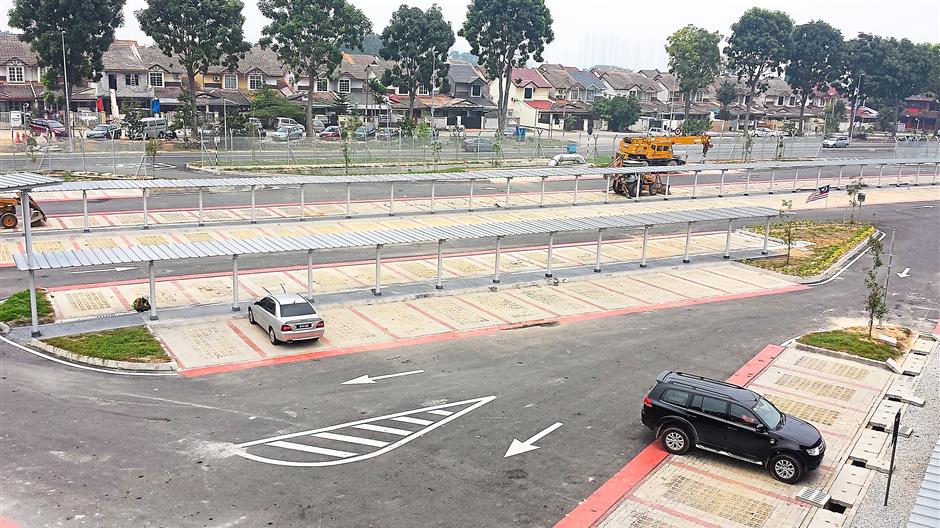 Wong Hew Feng, 36, who has been living in Bandar Kinrara for nearly 10 years, is eager to use the LRT to get to his office in Taman Jaya, Petaling Jaya.

“This is not only going to reduce the traffic congestion in Puchong, it will transform Puchong into a more appealing and robust township like Petaling Jaya or even Kuala Lumpur.

“I can also save money on petrol and toll,” he said.

Wong also hopes there will be sufficient parking spaces at the stations and reliable security service.

Another resident, Siva Chandran, 46, said projects such as this were welcomed as it benefited the people.

“The population here is increasing rapidly and I hope the LEP will encourage more people to use public transport in order to reduce traffic congestion,” he said.

Siva, however, has some concerns, saying that in a few years, Puchong may be overwhelmed by too many developments.

“Look at Bandar Kinrara, it used to be a quiet township but there are now so many new commercial projects near the BK5 LRT station.

“I agree we need development to make a township thrive, but I also hope the authorities will monitor the development before it gets too overcrowded,” he said. A view of the LRT track in Puchong.- filepic

For college student T. Desathran, 21, who currently has to take a bus from Taman Kinrara to his college in Kajang, the LRT is an alternative he has been waiting for a long time.

“To take the bus, I have to walk almost 1km every day under the hot sun and unpredictable weather.

“The new LRT station, BK5 is just a 10-minute walk from my house. I can hop on a train to the Chan Sow Lin station and then take a bus directly to my college.

“I will save at least two hours of commute time daily,” he said.

The folks in Bandar Kinrara are certainly delighted that the LEP will add more value to their booming township, as the area will be serviced by two stations – Alam Sutera and BK5.

“I am glad the LRT will finally begin its operations as Puchong is notorious for traffic congestion.

“This new line will improve connectivity between Puchong and other major townships in Klang Valley,” she added. 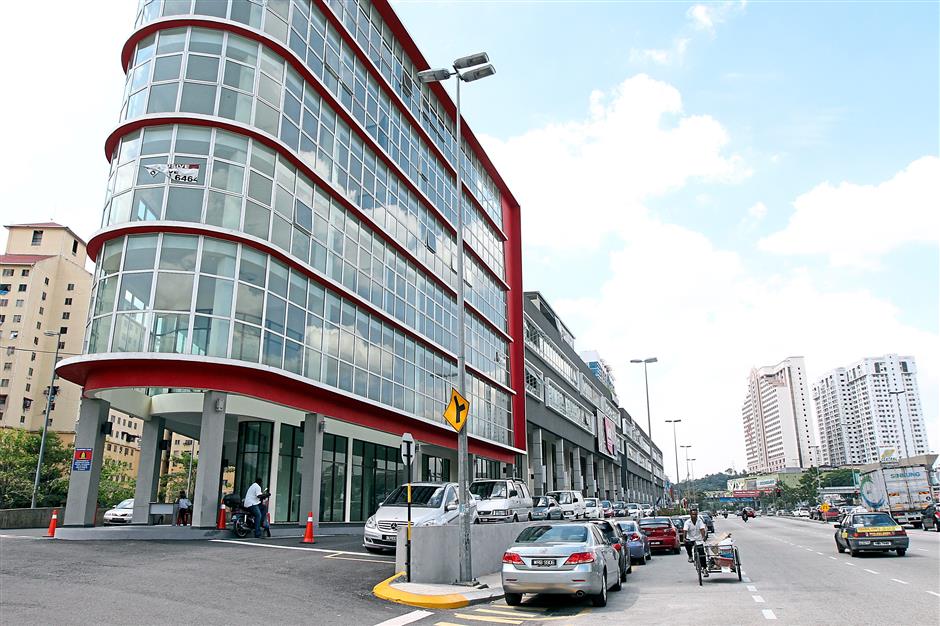 Residents who live and work in Jalan Kelang Lama will also benefit from the LRT extension with Awan Besar station being the nearest to the area.- filepic

Desmond Wong, 23, who lives near the Alam Sutera station, is looking forward to using the LRT service to his college which is located near the Asia Jaya LRT station in Petaling Jaya.

“I will not have to drive early to college just to look for parking anymore. And as students, we get discount on the fare,” he added.

The Ampang Line Extension starts from Sri Petaling Station, passes through Kinrara and ends at Putra Heights in Puchong.

The extension is 18.1km long with 12 stations. Combined with the existing line, the total length of Ampang Line after the completion of LEP will be 45.1km. 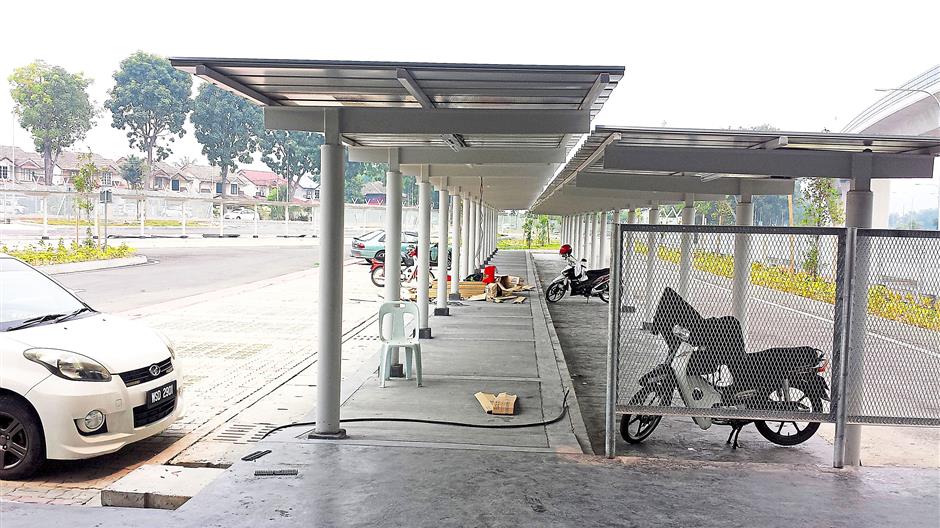 Covered walkways at the new LRT station for added convenience.

According to the Prasarana website, all stations are equipped with basic facilities such as toilets, surau, lifts and shops.

Special facilities for the disabled include wheelchair ramps, low ticket counters and tactile tiles for the visually impaired.

The BK5 station has a dedicated park-and-ride facility and is located near the area’s new commercial hub.

In addition, the service will be using a new fleet of trains known as “AMY” which has a bigger passenger capacity and is equipped with modern features such as dynamic route display.

Prasarana has also taken initiative to widen the roads near the stations and build bus shelters as well as covered walkways for added convenience.

The Sri Petaling Line takes commuters directly to the Bandar Tasik Selatan LRT station, which is a short walk from the Southern Integrated Bus Terminal (TBS).

It also serves as an interchange station for the KTM Seremban Line and the KLIA Express line, which has a transit stop at KL Sentral and Putrajaya Sentral.

Commuters can disembark at the Masjid Jamek LRT station to change over to the Kelana Jaya line.

Both the Ampang and Kelana Jaya lines have been integrated with a single ticketing system since 2011 for seamless connectivity.

Puchong folks can expect even better connectivity when the second phase of the Ampang Line extension opens in March 2016.

The second phase will include stations near IOI Mall, Bandar Puteri and Pusat Bandar Puchong leading up to Putra Heights where there will be an interchange station for the upcoming Kelana Jaya extension line.

The Kelana Jaya extension line, which covers Subang, USJ and Glenmarie, is scheduled to open in June 2016.