Bringing out the best of South-East Asia

WHILE uniting Asean beauties for a glamorous night, Miss South East Asia Tourism Ambassadress 2015 is also pitting them against each other for the crown.

Acting as a platform to promote tourism and cultural exchange in the region, the beauty pageant aims to strengthen friendship ties between Asean countries.

A total of 17 delegates from nine Asean countries, with two delegates for each nation, will take part in the beauty pageant which spans across nine days from Sep 24 to Oct 3. 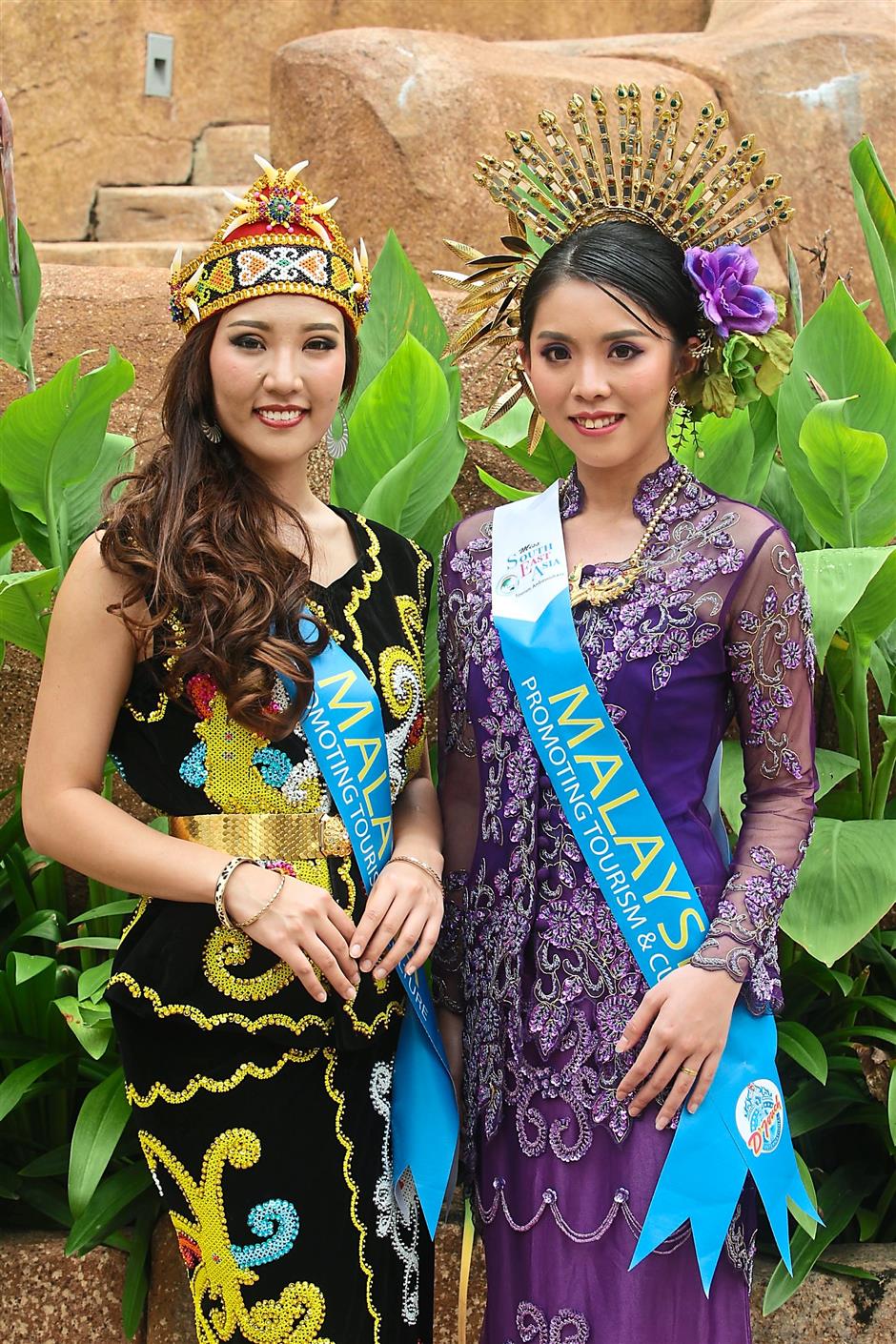 Laos’ participation is its first since the pageant commenced 23 years ago.

Feeling privileged to be among the selected few, Laos delegate Santhany Saymanyvah, 22, hoped to inspire the women in her home country to be proud of themselves.

“We are as good as the men,” the flight attendant said, adding that she would use the winner’s title to shed light on economic inequality crises in the world. “Food, hospitality and the friendly people. I feel there is a need to bring out the best of Malaysia on an international stage.

“As we are all proud of what Malaysia can offer, I will take the helm to promote these attractions to other Asean countries and beyond,” said the Perak-born student.

While the other participating countries had sent two delegates each,, Miss South East Asia Tourism Ambassadress 2015 Vietnam delegate Nyuyen Thi Quynh Nga, 20, is the sole representative of her country.

Her partner’s sudden withdrawal because of health issues did not impact her optimism because she found comfort in the other delegates’ companionship. 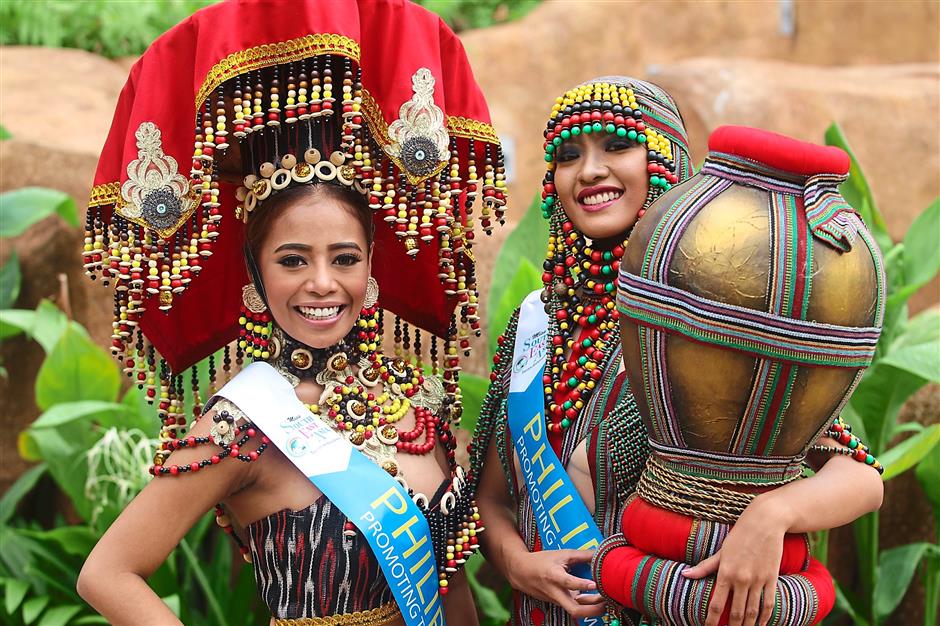 “The other girls are very friendly to me.

“They are practically like my sisters throughout my stay here in Malaysia,” said the Hanoi-based model.

Functioning as a series of Asean-centred concurrent events, it remains in tune with the pageant’s mission to foster ties and greater development opportunities for the Asean nations. 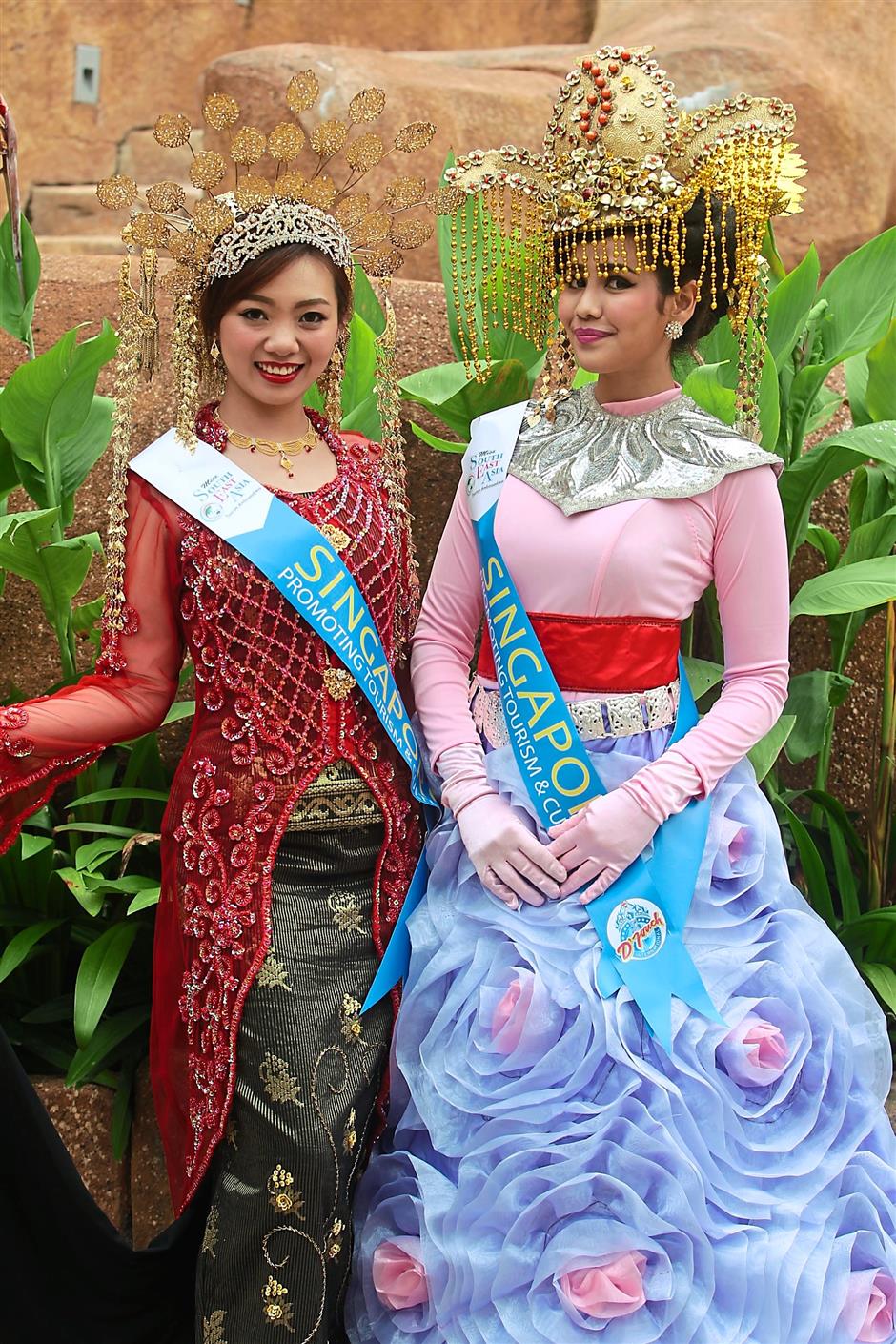 “We usually organise one event at a time, so why not blend all of the events together?

“This would attract the public in a positive way,” he said.