1 This 24-hour restaurant in Rawang will be affected by MPS’ new policy.2 A restaurant located in Taman Sri Gombak just less than 200 metres away from houses. This eatery falls under the category of outlets which will only be allowed to operate up to midnight.3 A 24-hour restaurant in Taman Gombak Permai in Batu Caves located near apartment blocks. 4 Another restaurant located beside a housing estate in Bandar Baru Selayang will have to close at midnight.5 A 23-hour restaurant signboard located in a residential area in Taman Desa Jaya, Kepong which will be affected by the council’s policy.Photos: LOW BOON TAT and STUART MICHAEL

RESIDENTS in Selayang will have to take a longer drive to enjoy their teh tarik and roti canai after midnight.

Under a new Selayang Municipal Council (MPS) policy, which will come into effect next month, most neighbourhood 24-hour restaurants will no longer be allowed to operate after midnight.

“No food outlets in neighbourhoods will be allowed to open for 24 hours,” said MPS deputy president Juhari Ahmad.

This ruling will affect more than 200 such restaurants located in residential areas.

However, restaurants located in commercial areas will not be affected by this ruling as their customer base is different.

The MPS policy guidelines on 24-hour restaurants states that restaurants located within 200m from any housing estate, apartments and condominiums will be affected. 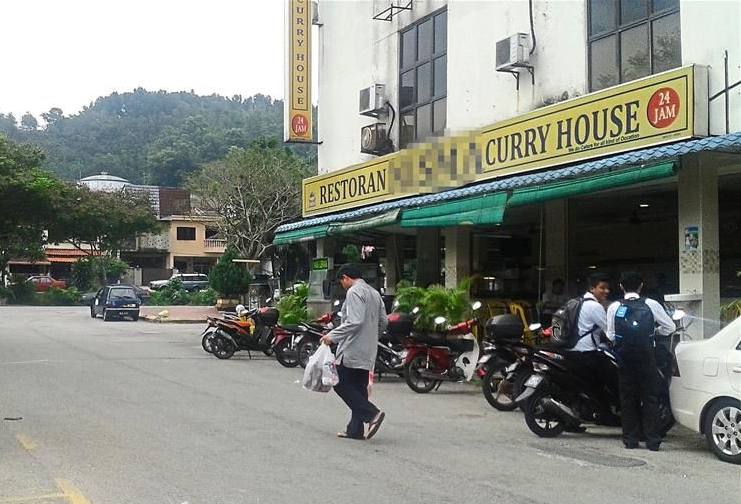 A restaurant located in Taman Sri Gombak just less than 200 metres away from houses. This eatery falls under the category of outlets which will only be allowed to operate up to midnight.


These eateries will only be allowed to operate from 6am to midnight daily.

Juhari said many 24-hour restaurants were found to be dirty.

“Cockroaches and rats can be seen scurrying around even when patrons are eating.

“We found that 24-hour restaurant owners do not have enough time to clean up the areas.

“Chores like sweeping, mopping and washing are not done properly when they operate round-the-clock.

“Restaurant workers who are required to work two shifts of 12 hours each are too tired as they have to serve customers and clean at the same time.

“I remember going to a 24-hour restaurant in Prima Selayang where workers were mopping and sweeping under my feet while I was eating.

“Ordering restaurants to close for a longer period will ensure that customers can dine in a clean environment,’’ he said. A 23-hour restaurant signboard located in a residential ara in Taman Desa Jaya, Kepong which will be affected by the council's policy,


Juhari added that having 24-hour restaurants had also resulted in an unhealthy lifestyle as people tend to have dinner or supper late.

“Having shorter operating hours will contribute towards reducing the obesity rate here.

He said 24-hour restaurants are also bad for security reasons as some people wait for the right moment to rob or commit other crimes.

MPS councillor Gunarajah R. George, who proposed this during the MPS full board meeting last year, said it would help create a healthier, safer and more productive workforce.

He said such 24-hour outlets did not exist in Singapore, Thailand and Indonesia.

“I see many teenagers, including my son, lepak at these restaurants to watch live football matches, sometimes up to 3am although they can watch it at home.

“Like many parents, I worry and wait up for him.

“This also affects my sleep and work productivity the next day. 
“Adults also gather at these places to watch football matches and do not spend enough time with their families.

“These places also act as a gathering point for thieves and have also been targeted by criminals.

“The lepak culture in restaurants after midnight should end.

“I hope all local councils in Selangor will adopt these guidelines,” he said.