Solo voice: Gabriel is the only NGO representative PKR has appointed as MBPJ councillor this year.

THE Selangor government’s pledge to allocate at least 25% of councillors from non-governmental organisation (NGO) and professionals is not reflected in the present line-up of Petaling Jaya City Council (MBPJ) councillors.

The understanding has been that each political party would appoint two representatives from NGOs or professional bodies.

Some 11 councillors will be sworn in under the PKR quota today. However, only one councillor, Cynthia Gabriel, will be representing the NGO quota instead of two.

Gabriel is from the Centre to Combat Corruption & Cronyism (C4).

Gabriel said she was pleasantly surprised to have received her reappointment letter as a councillor.

However, she is upset that she is the only one.

“The understanding was each political party would appoint two NGO or professional body representative as councillors. This year it looks like I am the only one PKR appointed,” she said.

Cynthia added that the number of non-party councillors has been on the decline since 2008.

“We had six councillors from the NGO and professional sector in MBPJ in 2008,” she said.

Cynthia also said local council elections should be implemented to ensure there will be fair representation.

“There are many ways in which an election can be held to ensure fair representation. Now, we do not know the selection process used by the state to appoint councillors,” she said. 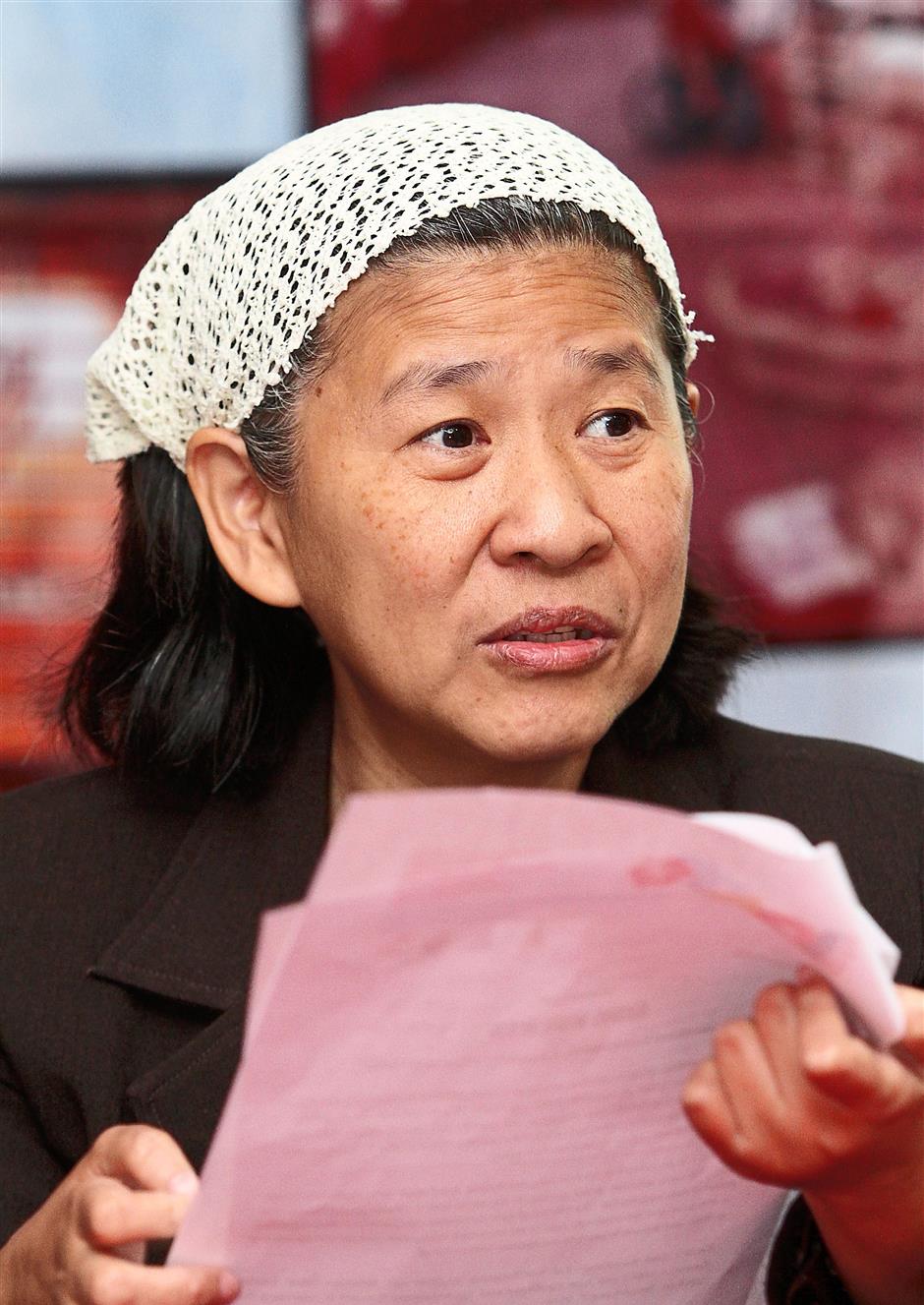 Rocket rep: Councillor Sia is one of DAP’s two NGO representatives in MBPJ.

Councillor Sia Siew Chin, from the Beautiful Gates Foundation — an organisation that represents the disabled and Ang Ming Ern who comes from the professional sector and is a trainer.

In total, there are only three councillors representing the NGOs and professional bodies in MBPJ to date.

In 2008, six councillors filled the NGO and professional sector quota in MBPJ.

Coalition for Good Governance spokesman Maria Chin Abdullah said even without local council elections, there should be more seats for the NGO and professional sector.

“I hope the state government will not give excuses such as ethnic tension to not hold local council elections,” said Chin. 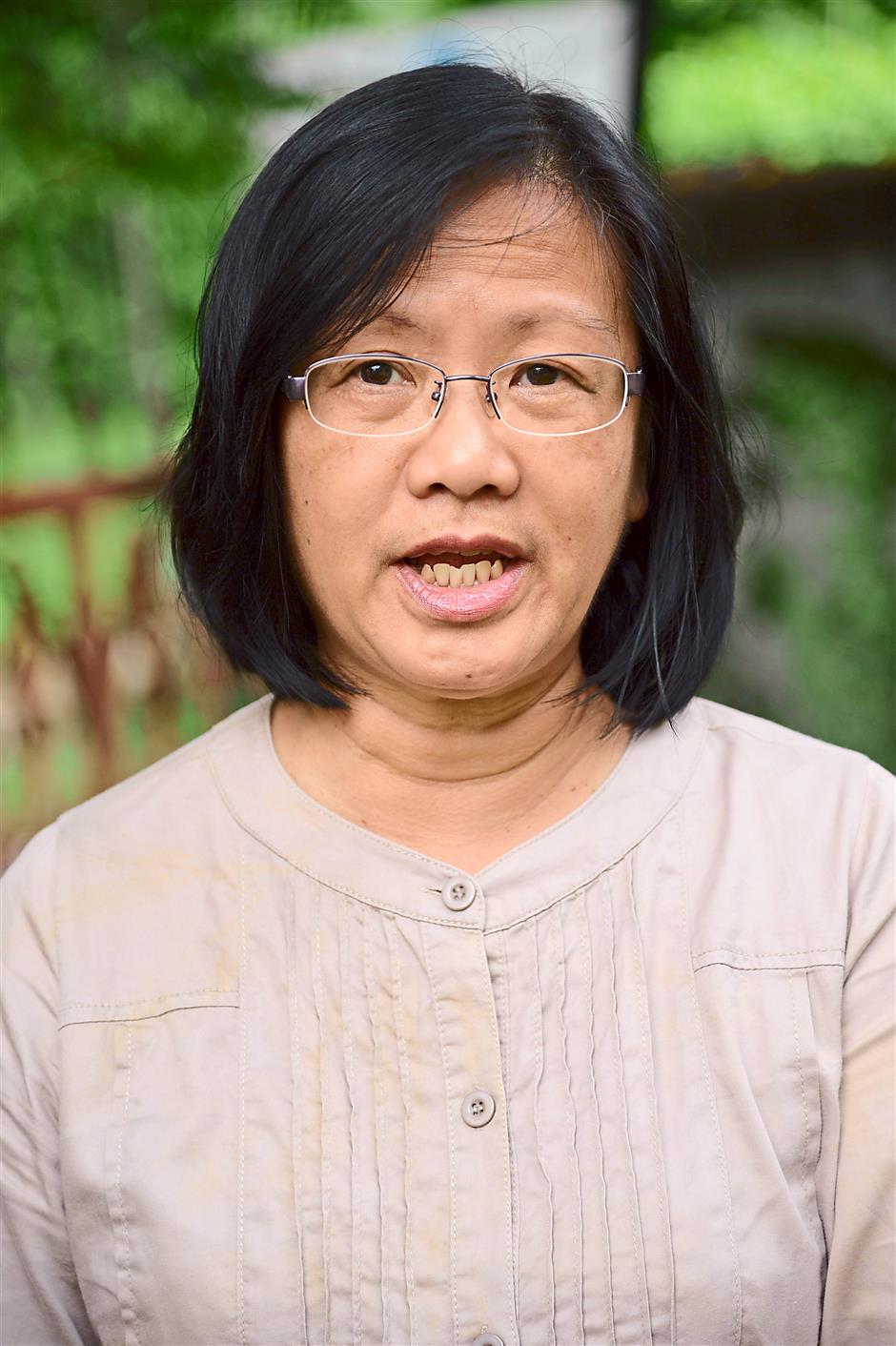 Be fair: Chin hopes the state government will not give excuses to not hold local council elections.

Former Petaling Jaya councillor T. Anthony from the Malaysian Animal-Assisted Therapy for the Disabled and Elderly Association wants the state to appoint prominent NGOs and professionals as councillors.

He said women’s rights, children, environment and the elderly are not represented.

“Petaling Jaya has the highest number of senior citizens in the state, yet there are no councillors to represent this group,” he pointed out.

Based on his past experience as a councillor between 2008 and 2013, Anthony said only NGO and professional representatives would passionately raise issues in the public interest.

“The rest would always speak from their party viewpoint,” said Anthony, who also rapped the state government for citing different rules to become councillors.

“There were reports that councillors cannot be reappointed after two terms. In that case why has Cynthia Gabriel been appointed for seven years in a row?” he questioned. 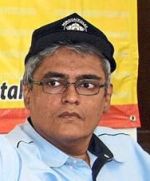 Concerned: Anthony highlights the fact that women’s rights, children, environment and the elderly are not represented.

On the matter of a new mayor for Petaling Jaya, Azmin said the new candidate had already been identified and was already in the process of being seconded to MBPJ.

“It has to go through the Public Service Department, and back to the state, so hopefully we can get the endorsement after Chinese New Year,” Azmin said.