Unnecessary delay in appointment of head for richest council in Selangor

Controversial: The one-way loop system has received much criticism since its implementation in October.

The Petaling Jaya City Council (MBPJ) is the richest council in Selangor, with an accumulated reserve of RM308.25mil at the end of 2013.

This was revealed by the Local Government, New Village Development and Legalising of Factories Committee chairman Ean Yong Hian Wah during the Selangor State Assembly in December last year.

A fat reserve in this case does not relate to efficient financial spending.

The majority of Petaling Jaya residents are unhappy over the poor spending of budget each year, especially budget allocated for development purposes. 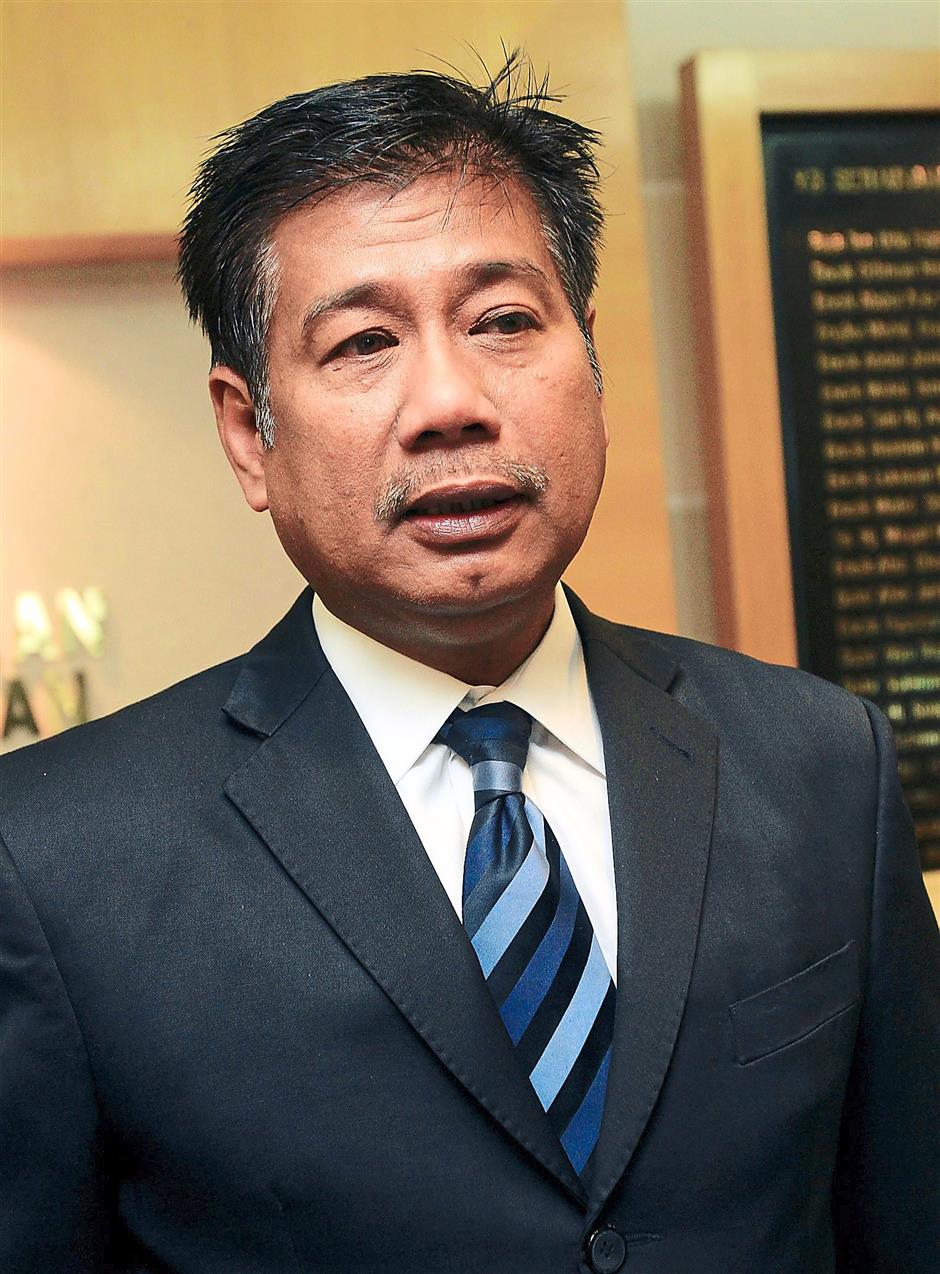 Crowd favourite: Puasa is approachable and quick to respond to complaints and queries.


As a Petaling Jaya resident, I pay RM700 a year in assessment. I am particularly annoyed over the poor road condition in my neighbourhood.

So who do I blame for the inefficiency of the council spending and the way the council is managed?

As the head of the council, the mayor should take the blame. And that was what the former Petaling Jaya mayor Datin Paduka Alinah Ahmad did.

During the October 2013 budget presentation meeting, Alinah urged the council to give her a chance to make sure the 2014 budget was well spent.

In 2013, the council spent only 35.32% of the RM47.8mil budget allocated for the development of infrastructure and other public amenities.

Taman Medan assemblyman Hanizah Talha said it was not much different from how the 2014 development budget was spent. Even she is unaware of what the actual figure is, but is certain it was less than half of what was planned.

This poor spending of council budget on the necessary sectors reflects poor work monitoring by the various levels, from councillors and department heads up to the mayor. 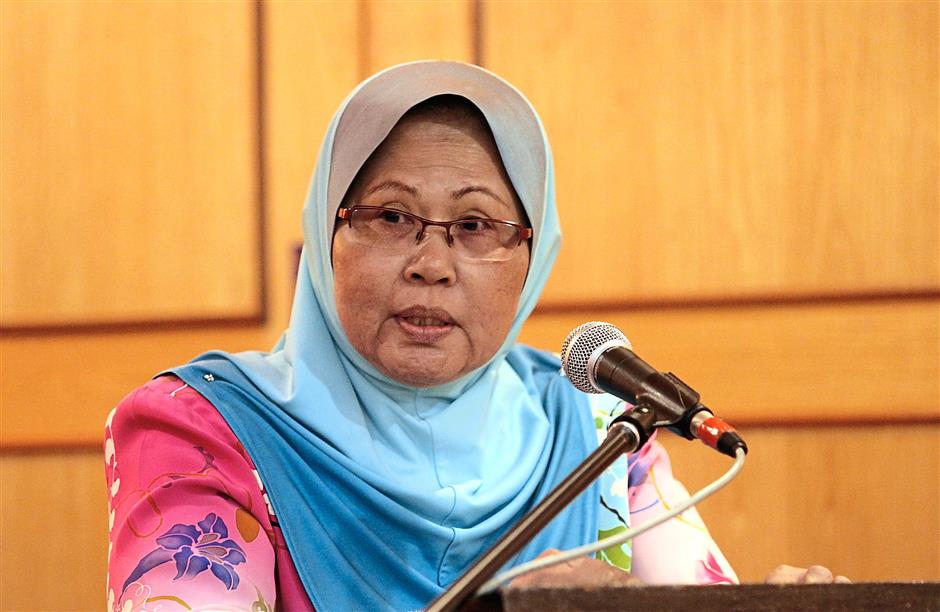 Money matters: Alinah did well during her term as mayor in increasing MBPJ’s revenue.


Even the Selangor Mentri Besar should come forward and bear some responsibility.

The MPAJ president’s seat was vacant the longest, from September 2013 to December last year, after its former chief Datuk Mohammad Yacob, 57, was transferred to head Klang Municipal Council.

While all these posts have been filled since January, now MBPJ and Sepang Municipal Council (MPSepang) are left “headless.”

The state government made a blunder in January when they promoted Petaling Jaya deputy mayor Puasa Md Taid to the position of MPSepang president.

Only after Puasa was issued an offer letter did the state “realise” that MBPJ was without both mayor and deputy mayor.

One would wonder how such an oversight could happen. 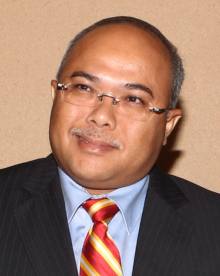 New boss: Mohd Sayuthi was transferred from MPSepang and is currently the president of MPKj.


Interestingly, after many complaints by residents, the state government decided to extend the tenure of Puasa as the deputy mayor until end of February.

Leadership succession for the richest city in Selangor should be smooth and immediate. Why has the state not decided on the candidate for mayor?

If they cannot decide, then why not implement local council election as promised by the Pakatan government?

Even Ean Yong is keen to hold the local council election and told StarMetro last month that the state would form a technical committee to study its implementation.

Is Pakatan worried that the elected mayor will be more people-oriented and may not dance to the State’s tune?

Or if an election was held and the mayor turned out to be a Barisan supporter?

Whatever the internal issue is with the state government, it must provide my council with a mayor of calibre.

Someone firm but reasonable with the council staff and who will champion the residents’ interests. Someone articulate, who can converse with and truly understand the Petaling Jaya folks.

Ask any seasoned reporter and they will tell you that Petaling Jaya residents are among the most vocal groups in Selangor. They consist of well-spoken retirees and educated working-class citizens who will fight for what they believe in.

Currently, residents are unhappy with MBPJ for several reasons such as the budget spending trend, the Petaling Jaya Local Plan (RTPJ) 1 and 2 amendments, terrible road condition, uncollected garbage, the one-way loop system in Section 52, the council’s public complaint system, upcoming highways and even the performance of several councillors.

The incoming mayor has a heavier burden to shoulder compared to their predecessors. Whoever takes over the hot seat has to solve the current major grouses and show residents more progressive developments.

Puasa has the potential as a candidate for the mayor’s position. He is liked by both the BN and Pakatan leaders in the city.

He is a humble man who would actually stop and pay attention to the residents’ grievances if he was approached.

He is media-friendly and never fails to respond to reporters’ queries or get the relevant departments to provide a reply.

Members of the press would even send him pictures of illegal activities and the next moment, one will see enforcement officers at the site in question.

The new mayor will not have the luxury of any “honeymoon period” and has to hit the ground running.