How postcards have changed over the years

Old postcards show just how much the motifs with which we use to send greetings home have changed in the past century. — Photos: dpa

Whether as an afterthought for holidaymakers or a happy surprise for recipients, postcards, with their bright pictures and scrawled messages, are still widely familiar today, even in a time of messenger apps and Instagram holiday selfies.

People are still sending them even in these digital times, mostly from their holiday destinations but also to mark birthdays or Christmas.

They were first thought up by Austrian economist Emanuel Herrmann, who suggested the “correspondence card” as a short and practical alternative to the letter back in 1869.

They found a much broader usage a year later, during the Franco-Prussian War from 1870 to 1871. “These were signs of life sent by soldiers to their homelands – and were provided by the state, ” says Wolfgang Kaschuba, a cultural scientist.

The first postcards to be sent were very different from today’s. They were not printed, and consisted merely of thick paper or cardboard. It was not until about 10 years later, with newly invented printing techniques, that the idea of printing one side in colour was born. 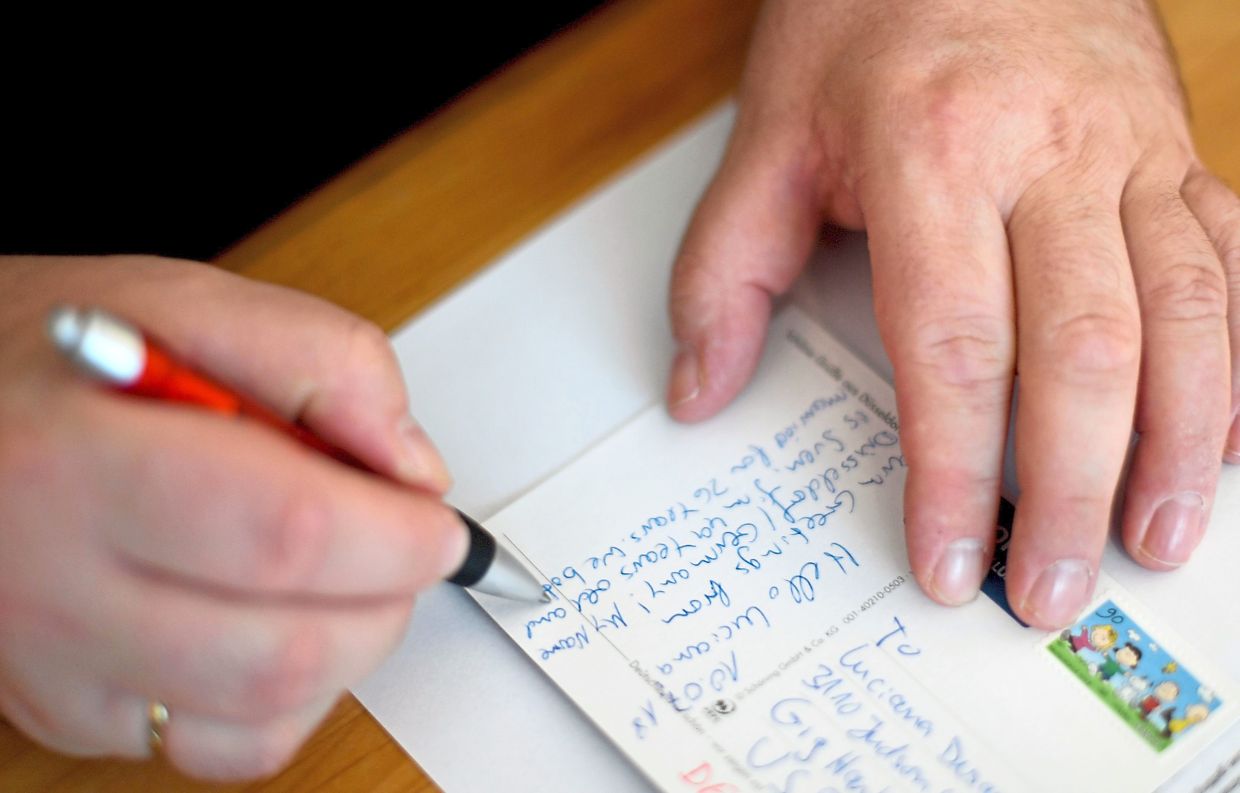 Photography was already well-established and, once matched with postcards, postcards came to provide a window on destinations that recipients could only dream of visiting.

The miniature format showed landscapes, architecture and works of art that many at home had never seen.

The cards won popularity for the brief format they provided as well as the pictures they showed. Writers of postcards found they were quick and convenient to send.

Hotels and inns saw an opportunity for advertising and many companies continue to send such cards to customers at Chrismas, for example.

Postcards also met a need as a means of communication during the First and Second World Wars. Such cards were not always neutral. “The National Socialists used postcards to spread their propaganda, ” says Kashuba.

Later, as travel fever took hold during the 1960s and 1970s, postcards became one of the most popular means of mass communication in the world. 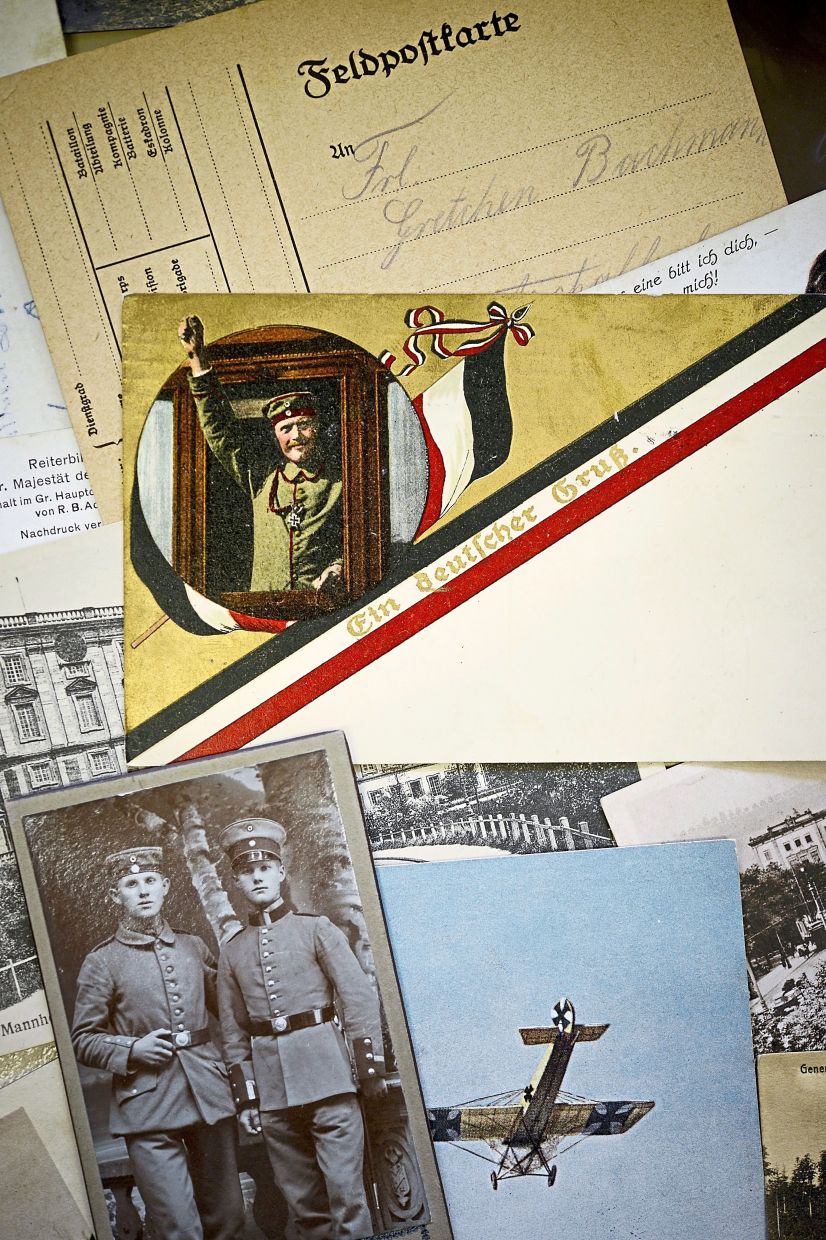 Postcards from the front lines of the World War I show that such greetings have not always been exclusive to holidays.That was then, before the advent of social media. Germany’s mail service, Deutsche Post sent 147 million postcards in 2018, down from 210 million in 2007. “WhatsApp, Facebook and others are unfortunately causing a steady decline in postcards, ” says Alexander Edenhofer, spokesman for Deutsche Post.

The appeal, after all, is the same: “The brevity of three sentences and the linguistic simplicity can be found in mails, ” says Kaschuba.

Postcards are now getting a digital makeover and senders can create their own postcards thanks to services like Mypostcard and Fizzer that offer design templates though a smartphone app.

“Postcards that have been designed individually using the sender’s own photos are increasingly replacing the classic postcard, ” says Mypostcard founder Oliver Kray.

That extends so far as to postcards marking the pandemic, as 80% of cards sent since the outbreak have carried messages of solidarity, encouragement and sympathy, he says.

Perhaps postcards will survive so many social changes – after all, recipients usually stick them to their wall or fridge, and rarely throw them away after reading them. Some frame the prettiest cards they get in the post, or the funniest ones.

Not all postcards are sent from far-flung destinations, either – or even between acquaintances. Post-crossing enables strangers to exchange greetings across the globe and that mystery forms the appeal.

But amid the pandemic, when many families cannot visit one another, grandparents and friends are likely to appreciate an unexpected card all the more. – dpa

Why are Malaysians still sending postcards? 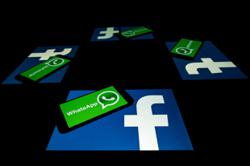 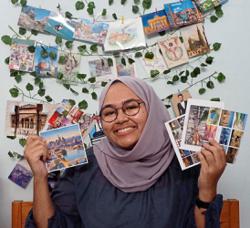 Why are Malaysians still sending postcards?