Russia's Lake Baikal is drowning in rubbish, and strangled by tourism

Rubbish on the shores of Lake Baikal.

The shore of the world’s largest freshwater lake by volume, Lake Baikal in eastern Siberia, Russia, is lined with a colourful array of kiosks and kebab stands. Countless tour buses park along the narrow beach, forming a column of vehicles a kilometre long.

The small town of Listvyanka on this great lake’s western shore was once a traditional a fishing village, but there is not much left of that heritage today.

Now a Unesco World Heritage Site, it attracts hundreds of thousands of tourists every year. And as the number of visitors has risen higher than ever before, so has the amount of rubbish, environmentalists warn.

In Listvyanka, hotels, restaurants and swimming areas are springing up like mushrooms. Just a few metres from the shore are countless construction sites, marketplaces and zoos where seals are trained to perform shows in the water.

”Listvyanka is being strangled by tourism, ” says environmentalist. Today she lives with her family on the rustic Olkhon Island near the lake’s western shore.

”These beautiful places are turning into rubbish dumps, ” says Galina Sibiryakova, who was born in the town and has been documenting the rubbish build-up on a blog for several years.

Parking lots are being built for the tour buses, roads expanded, forests cleared. “It hurts to see it all, and this development is in other places, too, ” says Sibiryakova. Olkhon Island, where there was until recently just one country road, is going the same way. Every year, around 50,000 tourists come here. There are more than 30 hotels and spa resorts in Olkhon, and the number is increasing. This lake, the world’s deepest at more than 1,600m, is never far from the headlines in recent years. In the past, environmentalists were fighting a paper-making factory whose waste was sent directly into the lake. Condemned as the “Shame of Russia”, the factory was closed six years ago.

Now, the lake – 640km long and 80km wide at its biggest point – is making headlines because of the tourism boom.

Many tourists are camping there without permission, hotels do not have proper sewage treatment facilities and campers are grilling irresponsibly, repeatedly causing severe forest fires. Tons of rubbish have accumulated on the shoreline, endangering the lake.

A cross-country journey on the Trans-Siberian Railway, popular with international tourists, often includes a stopover in this town of about 2,000 residents. Last year, according to official figures, more than 1.6 million tourists came to Lake Baikal, popular for hiking, sailing and swimming in its remarkably clear, and usually cold, waters.

Residents of Listvyanka continually bicker with the incoming crowds. ”It’s a real siege, ” says tourist guide Roman, who takes guests to the lake from the city of Irkutsk, some 70km away. In economic terms, however, the underdeveloped region benefits enormously from the visitors.

”Baikal is causing us great concern, ” the Kremlin’s environmental ombudsman, Sergei Ivanov, said at a recent environmental conference, highlighting an issue that has been increasingly attracting scientists’ attention. Ivanov wants to restrict tourism in the ecologically fragile area by imposing quotas. – dpa 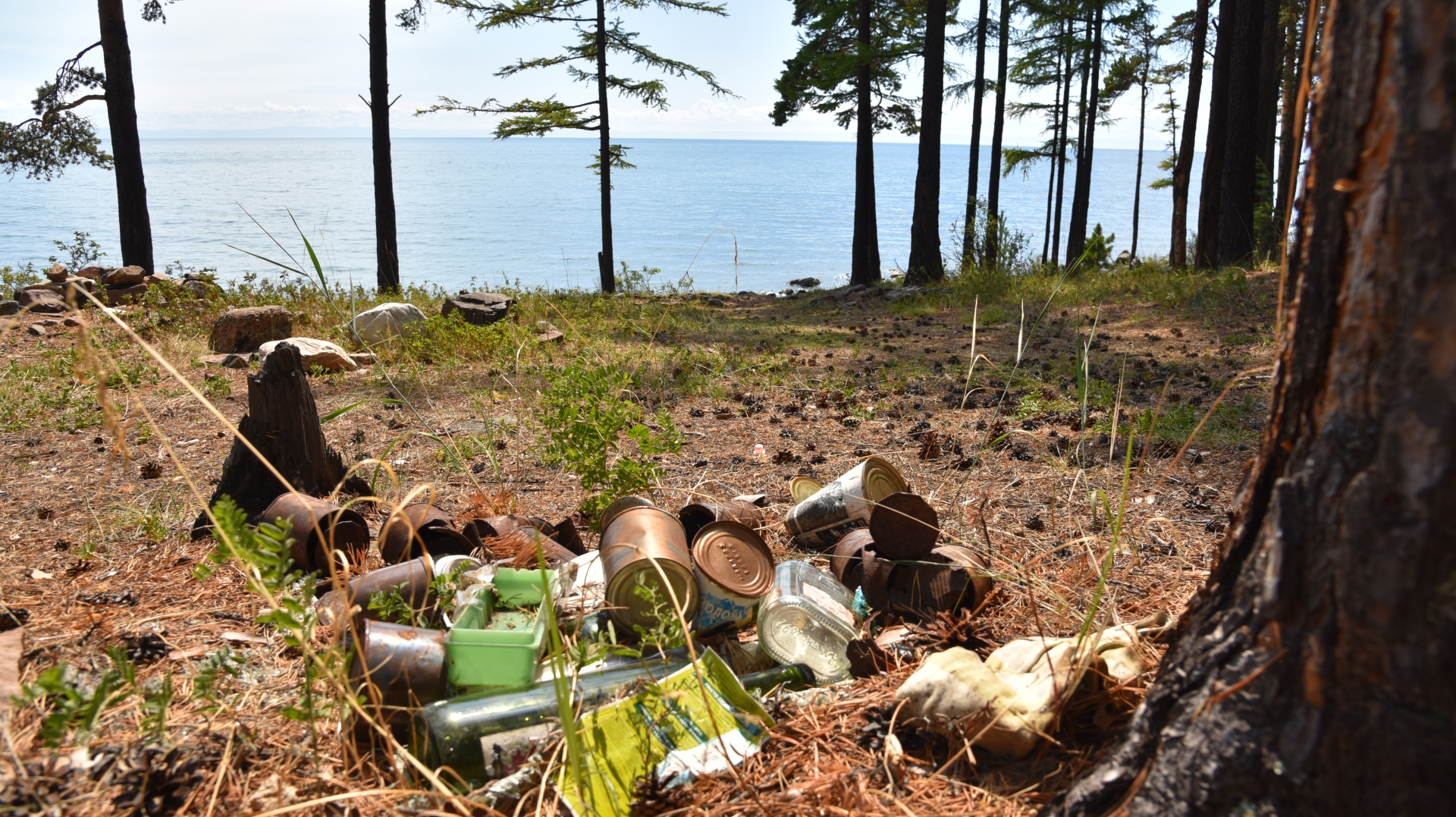 Some tourists camp around Lake Baikal illegally, leaving their rubbish behind. 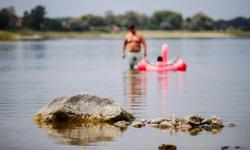 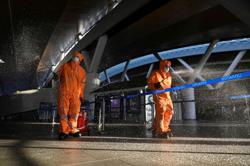 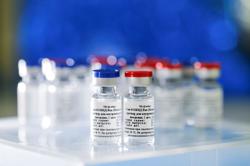