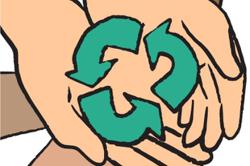 Tan hopes that more young architects will step up to volunteer their service to the profession. Photo: The Star/Low Lay Phon

The PAM Kington Loo Medal is the highest honour bestowed upon an architect in recognition of a lifetime of commitment, service and contribution to Pertubuhan Akitek Malaysia (PAM) and the architecture profession.

“I was pleasantly delighted to find out that I had been conferred this prestigious award and I am very, very happy to receive it.

“It is especially meaningful as the award is named after my past employer and mentor, the late Datuk Kington Loo, whom I greatly admire.

“He was one of the founding pillars of the architectural profession in Malaysia who stood for honesty and integrity. In addition, he was actively involved in serving the profession and drafting acts, rules and by-laws for the industry.

“He constantly reminded us that laws are man-made for the good of society and if they don't work anymore, then we must change them,” shared Tan. 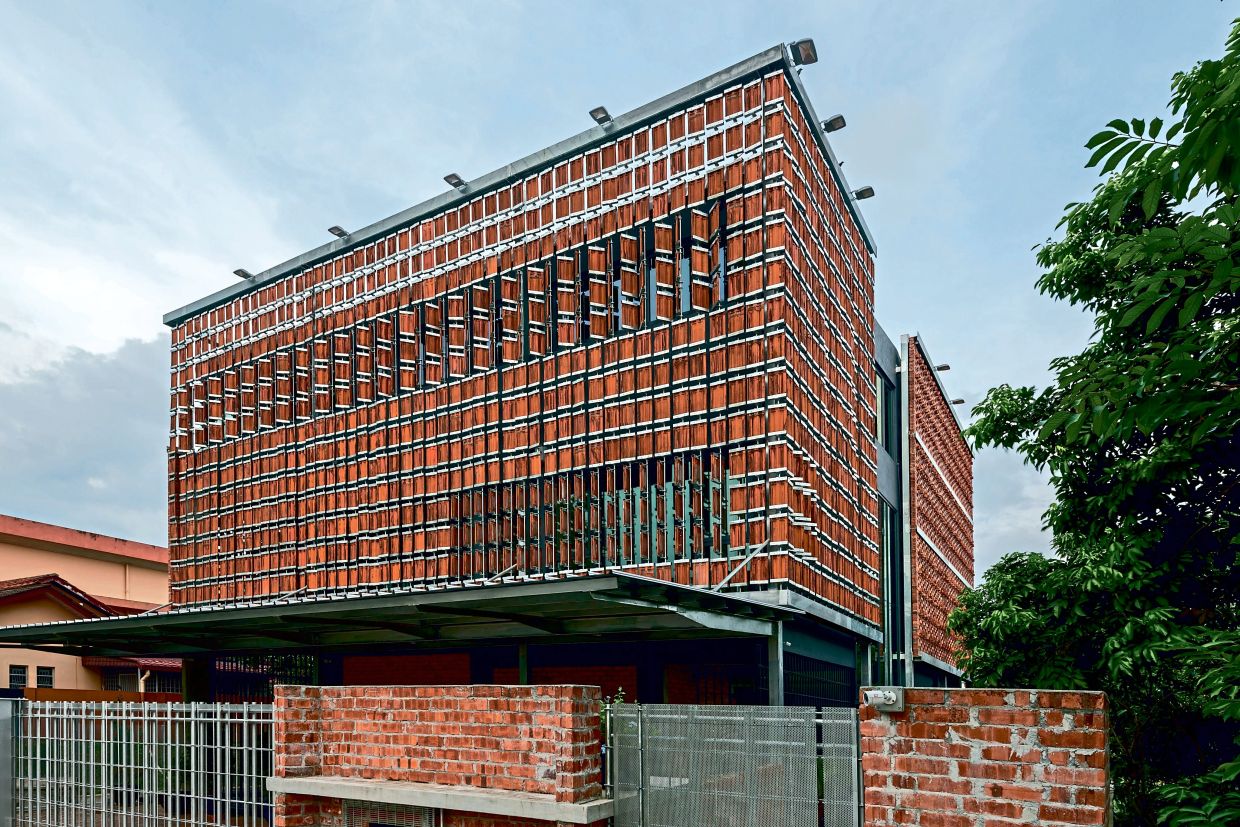 “I hope that many more, especially from the younger generation, will step up to volunteer their service to the profession. No one ever lost (out) by giving their time, talents and effort for good endeavours,” he added.

Well-known in the industry, Tan’s passion lies in green design. He has been a strong advocate of sustainability through his projects as well as architectural education.

Tan graduated with first class honours in architecture from Australia’s Deakin University in 1987. He then continued his postgraduate studies at the University of Melbourne, specialising in self-help housing in 1991.

In 1992, he joined BEP Akitek under the tutelage of Loo. The S11 House in Petaling Jaya by Tan achieved the highest GBI rating level (platinum) and was also a winner of the Asean Energy Award in 2013 under the tropical building category. Photo: Handout

Tan’s S11 House in Petaling Jaya, Selangor, achieved the highest GBI rating level (platinum) and serves as an exemplary design to many. The house was also a winner of the Asean Energy Award in 2013 under the tropical building category.

Tan and his firm have also won various other awards over the years for residential, commercial and masterplanning projects.

The former PAM president was also the director of the Kuala Lumpur Architecture Festival (KLAF) for the 2019 and 2020-2021 terms.

Currently, he heads DrTanLM Architect and DTLM Design Group and continues to speak, write and publish on architecture via his publication house, Atelier International.

Award-winning Malaysian home doubles as an artist's gallery and workspace 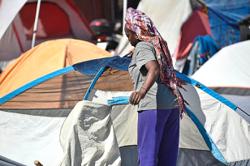