From Vietnam to Vogtland: Leaving home to care for Germany's elderly

Phung uses training dummy Elvira at the Arbeiterwohlfahrt Vogtland (AWO). She and two other young women came to Vogtland from Vietnam in 2017 and work as skilled nursing staff. Photos: Jan Woitas/dpa-Zentralbild/dpa

"Elvira, we're going to bed now," says Tuoi Phung as she picks a woman up out of her wheelchair and places her in a bed. After the woman is tucked in, Phung begins to comb her hair.

Elvira isn't a real senior citizen, but a doll. She's helping to teach apprentices in Germany's eastern Vogtland region nursing techniques and is an old friend to Phung, Oanh Nguyen and Nhung Bui.

The three women came to Germany in 2017 from Vietnam to train to become nurses, and since March, have been working at the Vogtland Workers' Welfare Association (AWO) as skilled nursing staff.

While the apprentices were a novelty when they first arrived, the project to bring people from Vietnam to work as caregivers has grown.

Nursing staff are desperately needed in the eastern state of Saxony, not least because of the ageing population. According to forecasts recently made by the state's statistics office, the number of people in need of care will rise to between 209,400 and 212,500 in 2030.

That's an increase of more than a quarter compared to 2015, and skilled workers are already in short supply on the labour market.

"In the future, Saxony will see fewer people entering the workforce than older people leaving it," says Klaus-Peter Hansen, managing director of the regional statistics office. In addition, the growing number of people who will be in need of care alone will mean that more than 21,000 additional nursing staff will be needed by 2030. 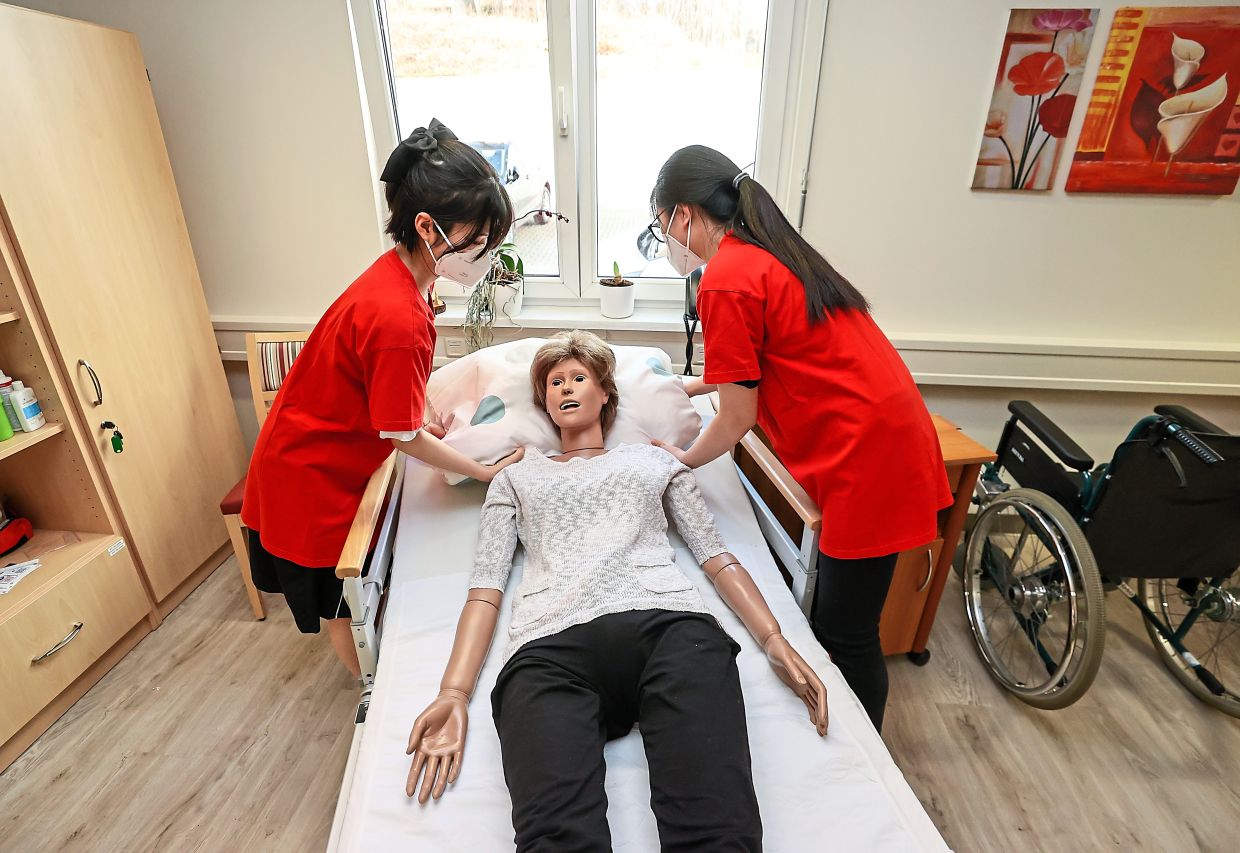 To remedy the situation, the industry is not only relying on training and re-education, but it is also looking abroad. As an example, the managing director of AWO Vogtland, Katrin Schmidt, has travelled to Vietnam several times. In 2017, the first four trainees arrived.

"That was a touching moment," she recalls. Meanwhile, almost half of the apprentices at the association now come from Vietnam: There are currently 20 Vietnamese apprentices and 25 apprentices from Germany.

At first, the apprentices need support from the association, whether it's going with them to the doctor's or organising a joint barbecue.

Isabel Berger, the apprenticeship coordinator, describes the project as a great success and says it has brought a lot to the association.

The feedback from seniors has been very positive, says Schmidt. "They are perceived as very hardworking and always friendly," she adds.

In the struggle to recruit nursing staff from abroad, Vietnam is not the only country attracting attention. The care-giving industry is also putting out feelers to other Asian countries such as the Philippines, as well as countries in Central and South America.

But recruiting workers from Vietnam in particular has a long tradition in eastern Germany. In East German times, tens of thousands of Vietnamese had come to East Germany as students and contract workers – they are considered the oldest immigration group here.

According to the 2019 microcensus, about 16,000 people of Vietnamese descent live in Saxony.

For some seniors, the young nurses brought back memories of their own days working in a textile factory with colleagues from Vietnam.

The apprentices themselves say that it was tough at first living 8,500km away from home, especially with the language barrier.

While there were language courses, they did little to help them with the local dialect. "I didn't understand some people because they spoke Vogtlandish," says Bui. Her colleagues both nod and laugh.

"At the beginning I was very homesick," says Nguyen. She had wanted to visit her family last year, but the pandemic thwarted her plans. Her only option is to continue to stay in touch through the Internet.

But despite it all, all three women say that they're planning to stay in the Vogtland region even after their training is complete. – dpa 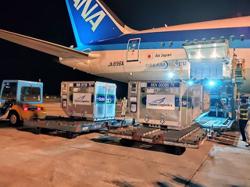