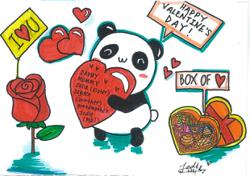 Teoih says writing exposes people to issues in the real world and helps us take responsibility for our actions. Photos: Eunice Eu

Student Teoih Nuan Ning, 15, has made the country proud by winning the silver medal at the prestigious Queen's Commonwealth 2020 essay competition.

Her essay on climate change, entitled A Blue Commonwealth: It Is Not Too Late To Save Our Oceans, beat over 13,000 entries from across the world. She was announced winner last November. 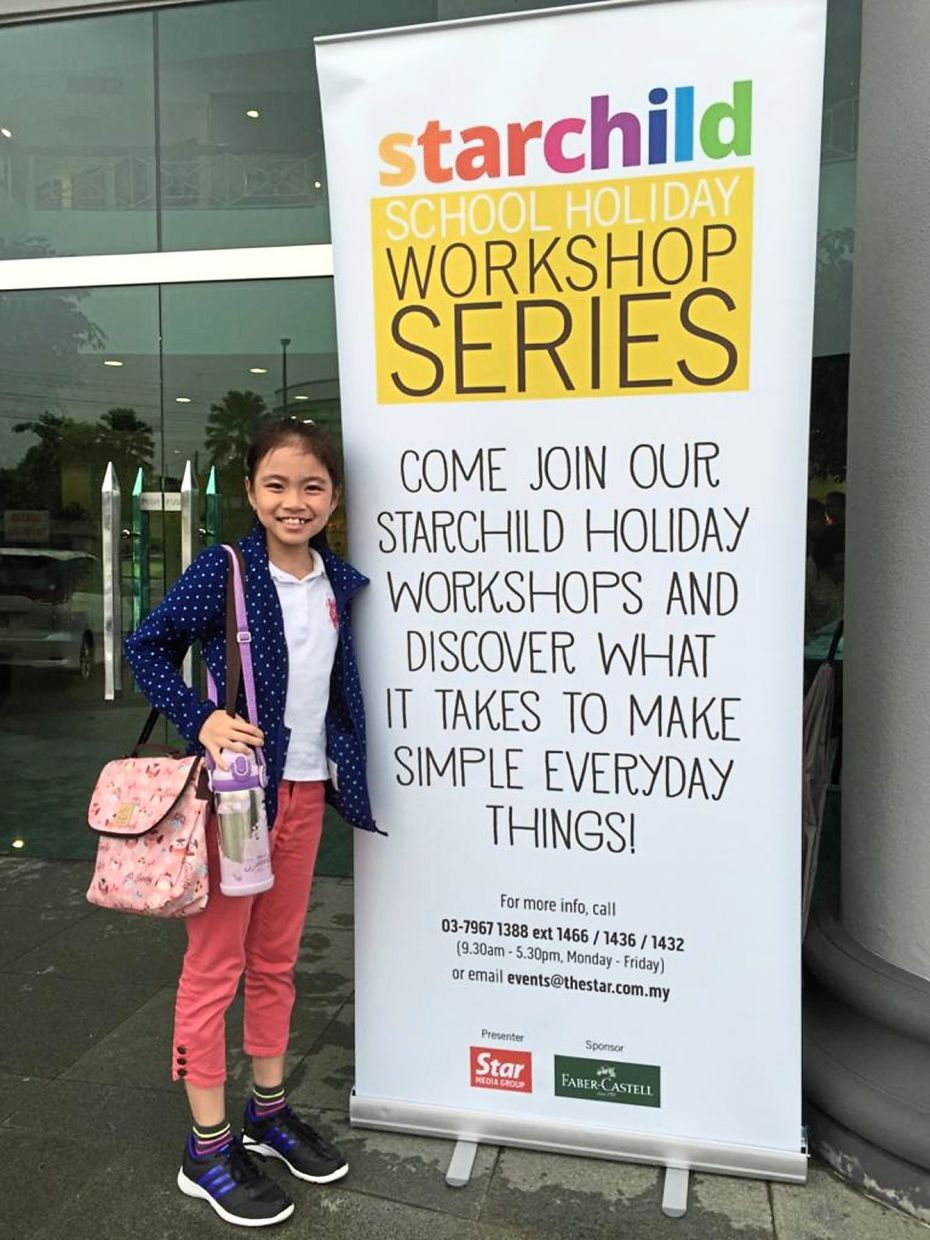 Teoih has been interested in writing after attending the Starchild/Faber Castell writing workshop in 2016. Photo: Eunice Eu"I've submitted (various) entries over the past few years, but this was my first time winning an accolade, so it felt like the past years' work had paid off," said Teoih in an email interview from Petaling Jaya recently.

"I did not expect to win that competition too. I was pleasantly surprised when I found that the judges had liked my poem," said Teoih, who took home about RM6,000 from both competitions.

"Other than the array of writing- and poetry-related competitions I've taken part in, I've also busied myself with other online tournaments such as debates. Sometimes, I'm blessed with a stroke of luck and I win one or two tournaments.

After a handful of wins at some competitions, some of which offer prize money, it adds up over time," said the Year 10 student at HELP International School in Shah Alam, Selangor.

Teoih has been interested in writing from young. When she was in primary school, she frequently submitted drawings and letters to Starchild, a weekly column for children in The Star's Lifestyle section.

"Starchild gave me something to look forward to on a weekly basis, whether that be reading my own writings in print, or seeing the stories of other children just like me. It also gave me the motivation to constantly challenge myself and write new pieces, cultivating an interest in writing over time," said Teioh.

"That competition was one of the first that I won when I was just beginning to get interested in the art. It helped me cement my interest in writing by proving to me that my words had value, and that writing wasn't a fruitless endeavour," said Teoih.

She added: "I think reading Starchild exposes young readers to the opinions and interests of other children just like them, which helps them feel comfortable with their interest in reading, as there are other people who share the same hobbies." 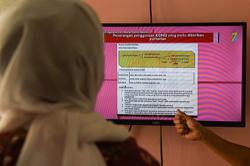