The life and complicated times of a Hindu goddess in Nepal

Preeti sharing an image of herself from her time as a living child god. Photos: dpa

Priests suspected early on that Preeti Shakya was special.

First, there was her birth horoscope, which matched that of the king at the time. Then there was the fact that she fulfilled a good 32 of the criteria for perfection, with legs like a deer, a chest like a lion and a voice like a duck.

The final proof came 19 years ago, on an auspicious evening.

Preeti was brought to the temple at night. Only candles lit the way, flickering beside the severed heads of buffalo. She stayed calm and thus passed the final test, proving to priests for one and all that Preeti was the embodiment of a powerful Hindu goddess.

That was in 2001, when, in line with centuries of tradition in Nepal’s Kathmandu valley, she became the new kumari – or living goddess – at the tender age of three.

Preeti cannot remember that night, but was told about it by her new family in the kumari house where Preeti, like the other young goddesses before her, was raised.

Later, her own parents told her how proud they were, but also how her mother cried on having to give away her small daughter.

Unlike other toddlers’ lives, things were highly structured for Preeti after that.

She always had to be careful, as incarnations of goddesses may not get scratches that bleed. According to beliefs, the Hindu goddess would then leave the girl’s body, says Gautam Shakya. 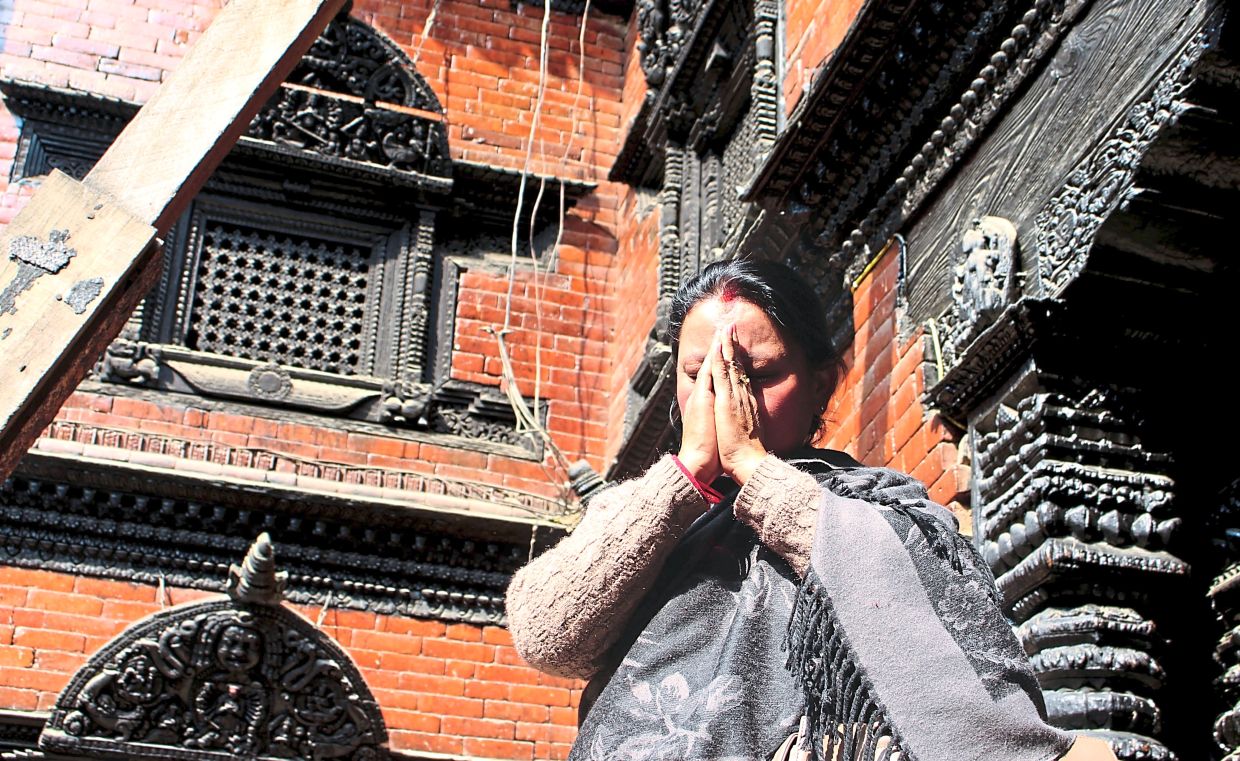 A visitor prays for happiness during a visit to a Nepalese kumari house.

His family has been taking care of young goddesses in the kumari house for 11 generations.

Under the rules for goddesses, Preeti could only leave the kumari house 13 times a year, he says, for religious celebrations.

At such times, Preeti was borne aloft on a golden palanquin by a cheering crowd, as people sought to receive her blessing.

There was much preparation ahead of these events, for which she wore red dresses and make-up. A large eye was painted on her forehead in black, gold and white. According to legend, she can see for miles – if not into the future.

Today, Preeti is no longer a goddess and looking back, she misses it, even though it was strange.

“At first I didn’t know what I was doing but, by the age of six or seven, I realised I could bless people. That was nice," she recalls. She never felt the positive energy that she gave to people herself, she says.

In her foster family, she had a special position as a goddess incarnation, receiving food before everyone else. That’s only natural, says Shakya. Unlike the other children, she was never punished.

Each day, she was bathed by the women in the family and made up, before sitting on her throne most days. Worshippers came and knelt before her, bringing fine fabrics, chocolate, fruit, money and toys.

In the afternoons, she had private lessons, played with her siblings, and sometimes watched TV. Occasionally, she wished she could take off her red clothes and wear something more fashionable, she remembers. 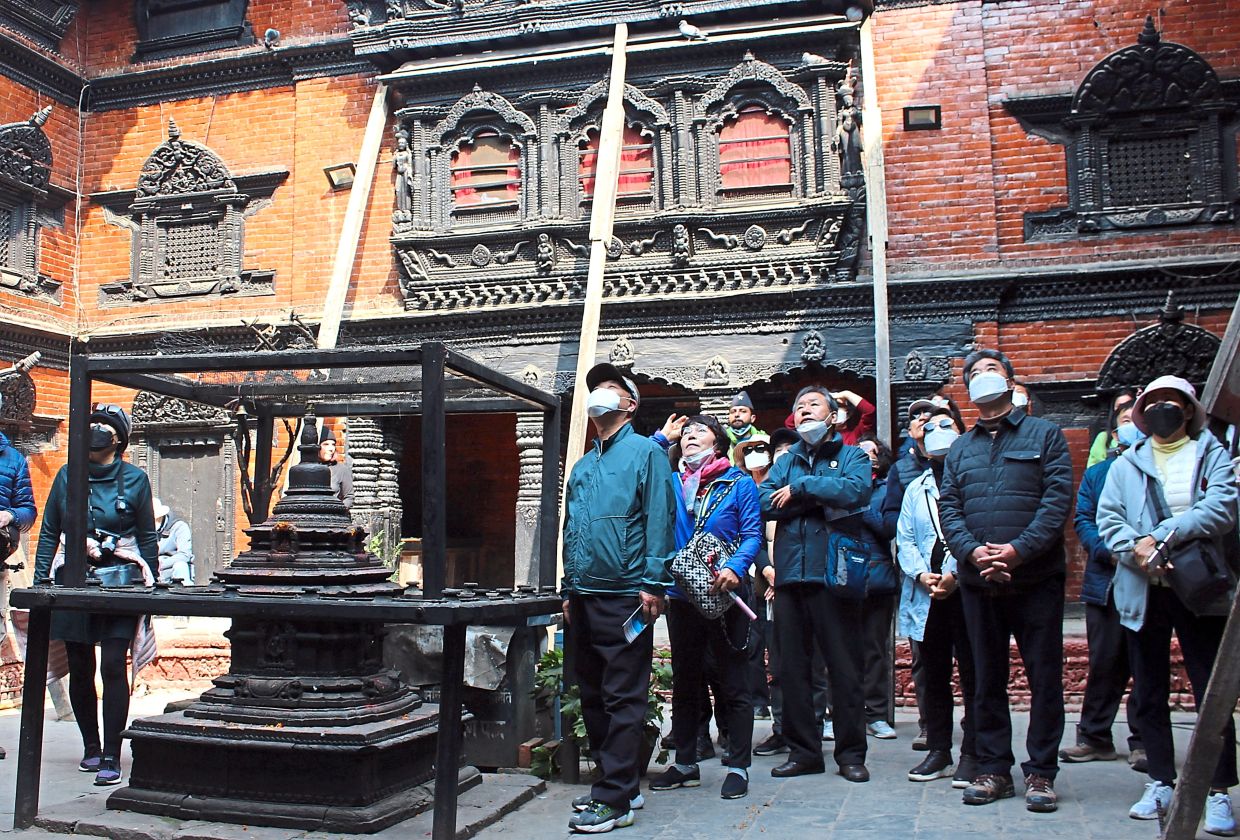 A group of tourists visiting Nepal waits for the kumari to appear at her window.

Suddenly, when she turned 11, everything changed again.

She was sent back to her biological family, whom she had only seen once a week for the past eight years.

She did not know at the time that the period of being a goddess, under tradition, would end just before she started menstruating.

A kumari is only a kumari until just before her first period, as menstruation is considered dirty in Nepal, and thus incompatible with being a goddess.

Now 22, Preeti wears jeans and studies economics. The transition to normal life was difficult, she says. She felt strange with her family at first.

She walked to the local primary school on ground considered to be too dirty for her feet – when she was a goddess. Seeing roads, she said, “I was afraid I would be run over.” It was the first time she had seen cars and, at first, her mother walked her to school.

Preeti still visits the kumari house regularly. She felt a bit jealous at first, when she saw people worshipping another girl. “But now it’s OK. I enjoy my freedom.”

Worshippers and tourists stand below the window of the new goddess and gaze up adoringly at the new kumari who looks out now and again. An older woman says she comes by each day and the goddess girl brings her luck.

“Oh, the poor girl – she’s so small and can almost never go out,” a French tourist says. Such criticism sounds strange to Preeti. For her and most others, goddess girls are just part of Nepali culture.

There’s only one thing she doesn’t like, namely that some say girls who are former goddesses should stay single because their husbands are doomed to die early.

“That’s not true,” she says. “Some kumaris have gotten married and their husbands are still alive.”

She hasn’t met any potential husbands yet, but is hoping this will soon change. – dpa 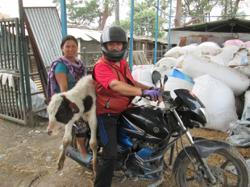 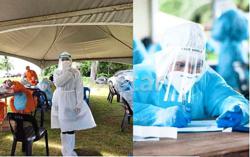