Zee Avi on coming home to Malaysia: 'I go where the wind takes me'

“Sometimes it’s up, sometimes it’s not so good, but I’m still here,” shares Malaysian singer and songwriter Zee Avi on life as an independent artiste. In fact, she has been pursuing music independently for a few years now, says the Miri, Sarawak, native in a group media interview.

Zee Avi was signed to musician Jack Johnson’s US label Brushfire Records, which released two albums – her 2009 self-titled debut and 2011’s Ghostbird – both of which made it to the US Billboard 200 albums chart.

Talking about the move, she says, “The record label and I ran our course. We had two healthy albums together and it was time to evolve. My music was evolving too. They created a solid foundation for me. I have to thank them for every single step of the way they paved for me.”

Her music was featured on TV shows like Gossip Girl and Parenthood, and the 21 Jump Street movie. Now, the 33-year-old has returned to Malaysia, where she’s been since 2018.

Talking about coming back, she says, “I realised that I have a nomadic soul. I go where the wind takes me. I find myself moving to places where a cool movement is about to happen. For example, I was in New York at the time when Brooklyn was about to come up. The wind decided to take me here. 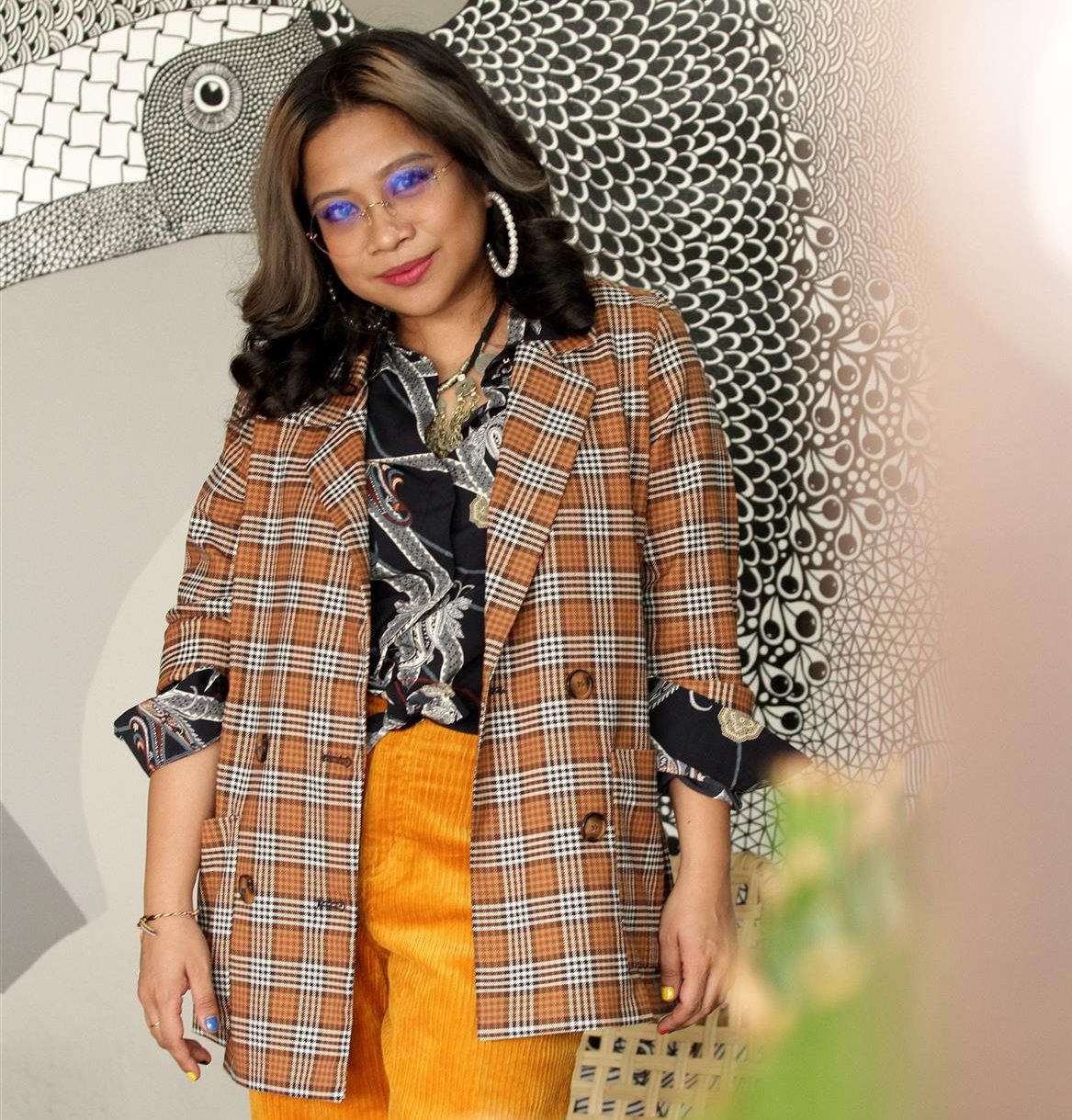 Going along with the wind hasn’t been easy. “The reality of being an indie artiste is, if you don’t have a day job, it’s really hard. This is my day job, my night job. This job doesn’t have office hours. Even if it’s three in the morning, I’m there.”

She sustains herself primarily through singing gigs. “You rely on your music being appreciated still and you have to keep on creating music – not because of trends, not because of what’s cool right now, but music that’s true to me, and because someone somewhere needed to hear it.”

Zee Avi is doing that with the release of her new song, Who Are U. The breezy, upbeat single encourages fans to embrace their individuality and ignore naysayers.

“Whatever people say, it’s up to us how we want to react. We have to choose our own battles. If you want to take offence on what’s being said, that’s your decision. For me, I’ve been there before. I know how it feels, and we just need to push through and keep on being true to ourselves.”

Who Are U serves as the lead single off her upcoming album, which is pending a release date.

Zee Avi on coming home to Malaysia: 'I go where the wind takes me'