Angela Lansbury at 93 looks and acts younger than many of her fellow actors 20 years younger. Amazingly preserved she attributes it to genes. But I think it’s her resilience.

She dismisses her years at the mega studio Metro-Goldwyn-Mayer, when she was under contract for seven years, as wasted time except for her first two films for which she was nominated for an unprecedented Academy Award two years in a row.

And she forgets that she worked with some of Hollywood’s greatest directors even if the films weren’t their best including Frank Capra, Clarence Brown, John Sturges, Cecil B. DeMille, and George Sydney. But most of them were big moneymakers.

Of course, in her mind, that period in her career was no match for her midlife success on Broadway when she created roles in Mame (1966) and Sweeney Todd (1982). What she does recall fondly is her 12-year stint in Murder, She Wrote which enabled her to finally make enough money to provide her a comfortable retirement.

At her Hollywood Foreign Press conference for Little Women, a new BBC version, she arrives unaided and unencumbered by stylists, etc. Once she settles down, she is willing to still take on the world.

You seem to have come full circle. You were at Metro-Goldwyn-Mayer when the 1949 version of Little Women which starred June Allyson, Elizabeth Taylor and Janet Leigh was filmed. Do you have any memories of that time? Any regrets?

Yes. I think I wasted about seven or eight years at MGM studios. I was used as an actress in a whole bunch of movies that nobody was interested in. They didn’t challenge me as an actress, they never treated me as an actress, I was just a utility. And I wish I could have gotten out of that contract sooner and gone to New York and got back on the stage because it was the stage that really brought me alive as an actress. 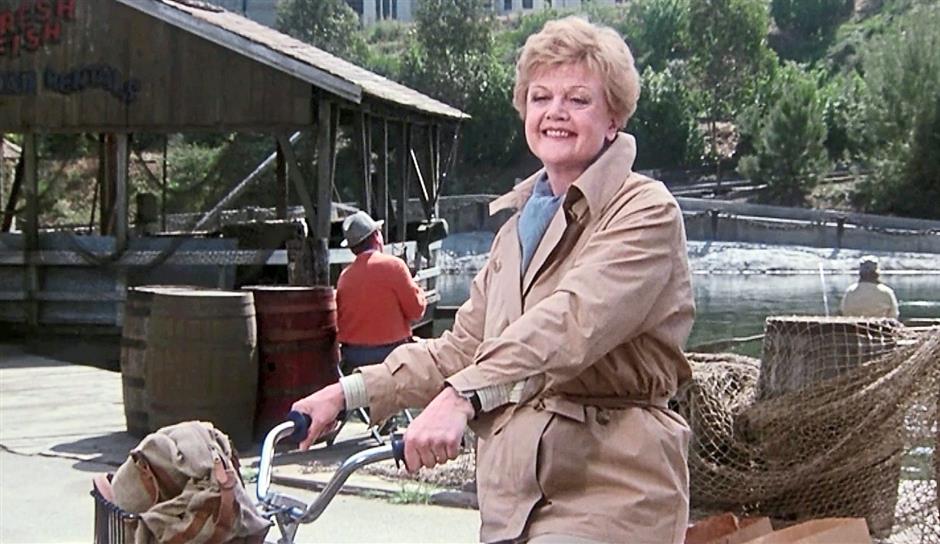 Angela Lansbury played one of the most recognisable characters on TV, Jessica Fletcher on 12 seasons of Murder, She Wrote. Photo: Filepic

What do you remember of the years you spent playing Jessica Fletcher in Murder, She Wrote?

It was a slice of my career that was totally unconnected to anything that I had done before. Why did I go to television? I went to television to make some money, because you don’t make any money in the theatre, and you don’t make money from the occasional movie.

Making Jessica Fletcher the character I ended up playing took me several years. She started off a little bit goofy, but finally I made her a woman of my age and of my intellect, and I think that is what made her such an appealing character for the world because she was somebody that people could understand and make part of their lives.

In Little Women you play a very judgmental character. How about you, are you judgmental?

I don’t think I am particularly judgmental, no. I take people for what they are and what they represent, and at my age now, I am slightly isolated. I am really not part of what’s going on out there.

What do you think is the secret of acting?

Of course, I had the support of my mother who was an actress and certainly it was inbred in me, and being an actress, you can’t believe a word I say, because I am acting all the time. Of course I am kidding. 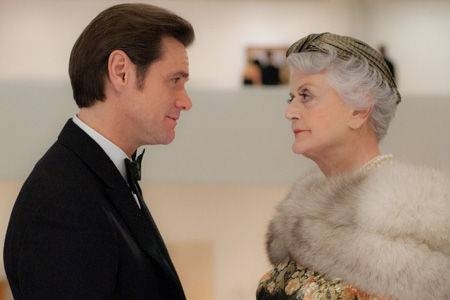 What advice would you give to aspiring actors?

Go to New York. Get your boots into the theatre, get with a small theatre company if you possibly can. What they do in Hollywood is not the real thing, except in some cases.

So, if you want to be an actress, you have to go back to the roots, go to New York or to drama school, study the art of acting, become somebody else, leave yourself at home.

Were you always self confident?

I believe I was a born actress, and when I was asked to play Nancy in Gaslight (1944), I just became her. A lot of young actresses today are wonderful at playing themselves. But if you asked them to play a character that is completely opposite to who they are, they don’t begin to know how to do it.

I, on the other hand, was able to become somebody else completely. In the case of Nancy, she was a mound of different qualities that I didn’t possess, but I knew where they came from. And I thank God that I was a natural. And could play anything.

What do you enjoy doing when you’re not working?

I am a housekeeper, I cook, keep house, live alone, and keep doing and keeping as much in touch with everything I can. I have a wonderful family, and kids and grandkids. And I occasionally work, which is terrific, and I am very happy and proud to be asked.

How do you keep so mentally alert?

I do crossword puzzles and I read the newspapers. I go out in my pyjamas and pick them up from the driveway every morning.

I used to do a lot of exercise. I really don’t anymore. I try to watch my diet, because I know if I sit around and start snacking, I put on a bit of weight. I don’t drink anymore, I don’t smoke anymore ... I do smoke a cigarelle at night. But I don’t inhale.

Was there any one person influential in your professional life?

I’d have to say Stephen Sondheim because thank goodness he was the first person who I worked with in the musical theatre, when we did an ill-fated musical, called Anyone Can Whistle.

The show was not a success – it ran for only nine performances – but for me it was my introduction into musical theatre, and then Jerry Herman said I want that girl to play Mame. And that was my real intro into musical comedy.

So, everything leads to something, but Stephen, to this day, is a very important part of my memory of that.

Are you close to your family?

I had a wonderful husband who was an Englishman, and he was a wonderful guidance for me in my career; he was at MGM studios as an executive there. And we had a wonderful marriage, but he died not too long ago. (Lansbury married Peter Shaw in 1949. He died in 2003).

What was the most challenging period in your life?

There have been a lot of challenging periods. I have had difficult periods of sadness, when my husband was ill and I couldn’t work and gave up chances to do certain shows in New York because I didn’t want to be separated from him. But those are times you don’t regret because you go where your heart lies.

Now, they are grown up they have families of their own, they have businesses, so life is good.