Since 4U2C went into hiatus in 1996, Datuk AC Mizal has reinvented himself as a television host, actor and singer. Photo: The Star/Izzrafiq Alias

Back in the early 1990s, local boy band 4U2C ruled the airwaves with catchy songs like ballad Fiona and pop number Kami Rappers.

The group would go on to release three more albums before going on hiatus in 1996. As of now, 4U2C has not officially disbanded.

AC, 45, who has made a name as a TV host, actor and singer, shared that he still remembers his 4U2C dance moves.

“Yes, I do. I really do (laughs). Whenever I do corporate shows, the first request I get is to perform the Fiona steps,” he said during an interview in Kuala Lumpur.

If you must know, the steps involve a lot of slow swaying from left to right to complement Fiona’s slow beat. AC admitted that he’s not too happy sometimes when he is asked to perform the dance moves.

“Yes, because I feel like I’m too old for it! But then I get paid to do it so I should be happy,” he reasoned. 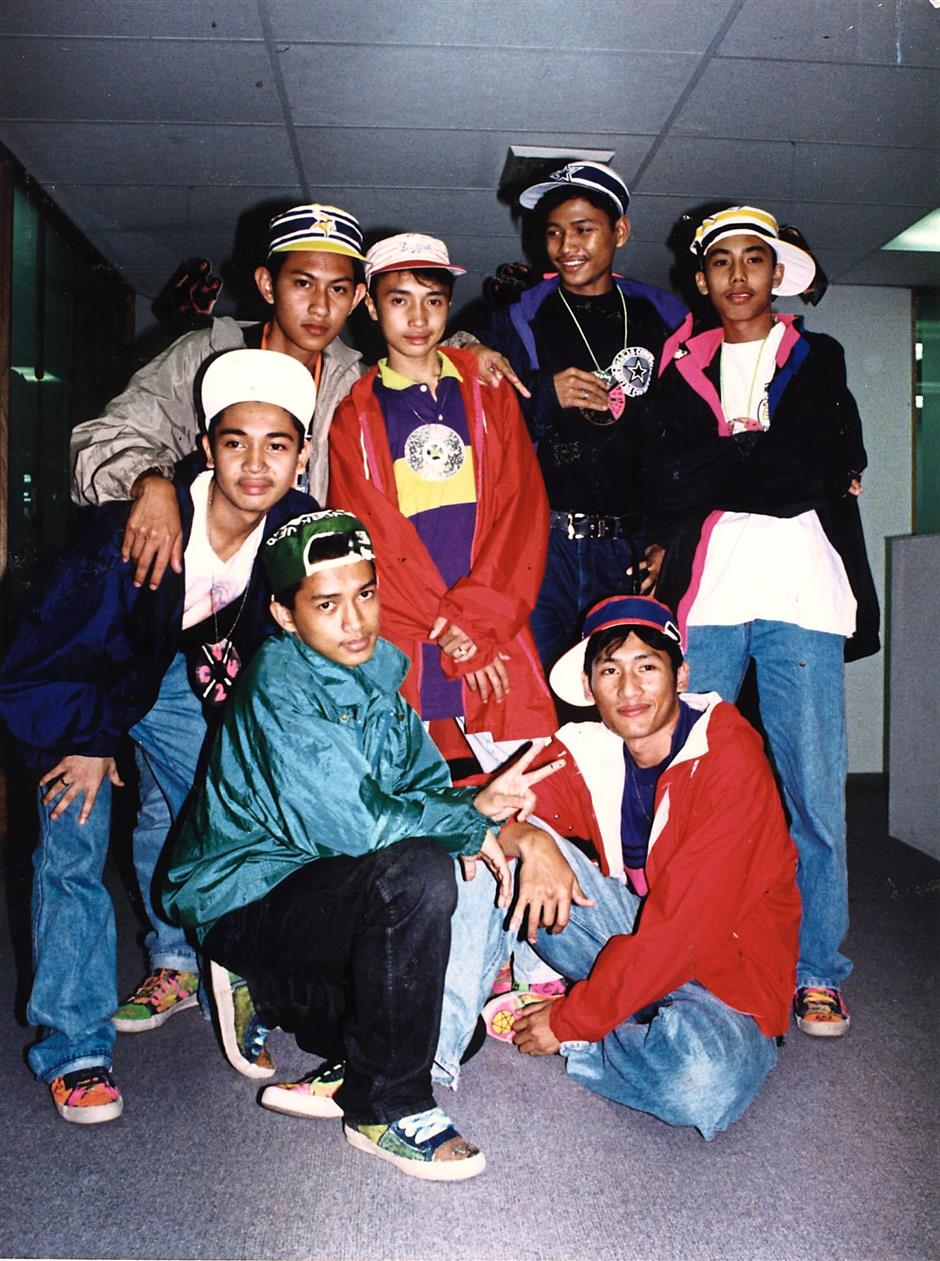 When it comes to some of 4U2C’s retro videos, AC can’t help but cringe at the way he used to look.

“I’d ask myself, why did I wear that? Why did I comb my hair like that?” he said matter-of-factly. These days, AC sports a classier look as he is often dressed in a suit.

Some of his popular tracks as a solo singer include Paranoid, a duet with Indonesian pop star Luna Maya and Al Haq ... Yang Satu, a rap single featuring Mawi.

As an actor, he has starred in the Gerak Khas television series and is set to appear in the highly-anticipated Abang Long Fadil 2 movie later this month alongside Zizan Razak.

The affable, multi-talented entertainer is thankful for the everlasting fame 4U2C has brought him.

“People still remember us. They even have our CDs and cassette tapes,” he said.

AC also shared that he and 4U2C members are still very much in touch with one another: “We even have a WhatsApp chat group.”

If there is one thing he still can’t get out of his 4U2C group members, it would be the identity of Fiona or the person behind the name who inspired the hit song.

“Until this day, I still don’t know who Fiona really is. Joe, who wrote the song, said once that it was about his cat. I didn’t believe him because I don’t remember him having a cat!”