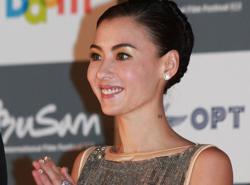 Wong and Tse are in love all over again.

She is lying in bed and playing with her mobile phone, as he sits beside her and chats. She is animated as they converse, stamping her feet on the bed and kicking in the air. He gets up to go to the kitchen, but not before giving her a kiss on the hand.

In the kitchen, he sits alone but not for long. She approaches him, bends forward to talk to him, then kisses him and runs off.

They sound like two teenagers in love, don’t they? They happen to be pop queen Faye Wong and leading man Nicholas Tse who, in a wild tabloid dream come true, have resumed their May-December romance just a year after she divorced actor Li Yapeng.

The story first appeared in China’s Sohu news website recently, which published Fengxing studio’s photos of what it said was the couple’s four-day rendezvous in the singer’s apartment in the Chaoyang district in Beijing.

Hong Kong’s Apple Daily acquired Fengxing’s footage of the couple’s kisses and posted it online in multiple parts, along with blow-by-blow transcripts. 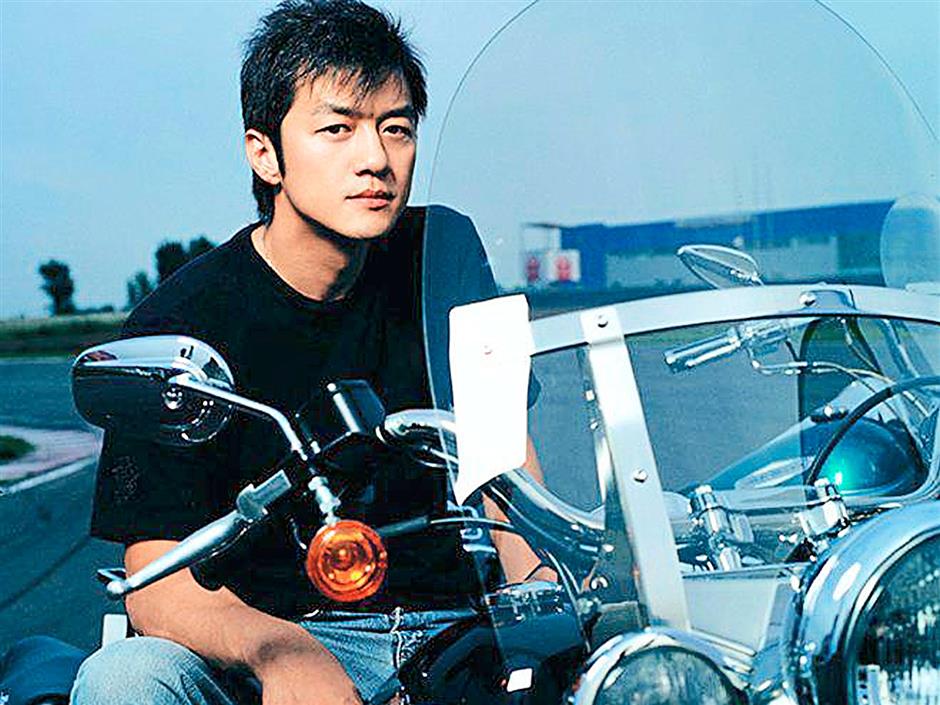 Li Yapeng, who was married to Wong for eight years, labelled the singer as ‘impetuous’ and ‘troublesome’.

NetEase news website, quoting Fengxing, said a member of the studio saw Wong’s car at a supermarket close to Chaoyang Park by chance. When Tse’s car appeared and Wong climbed into it after doing her shopping, the photographer followed them.

Wong, 45, and Tse, 34, then holed up in her home for a few sweet days, Sohu said. Not only did he cook for her, they also did household chores and watched television together. And, oh yeah, they kissed.

Then, Oriental Daily News said Wong’s close friend, actress Vicki Zhao, was instrumental in getting the couple back together, 11 years after they broke up and went on to marry and divorce other people.

In March, when Zhao was a guest on Tse’s travel and food programme, Chef Nic, she teased him and said he must have charmed many women with his cooking.

He said: “I’ve never had a lock on anyone, there’s no one with me.”

But she dropped him a hint that Wong had never got over him, saying: “Someone isn’t with you, but you have a lock on her heart.” 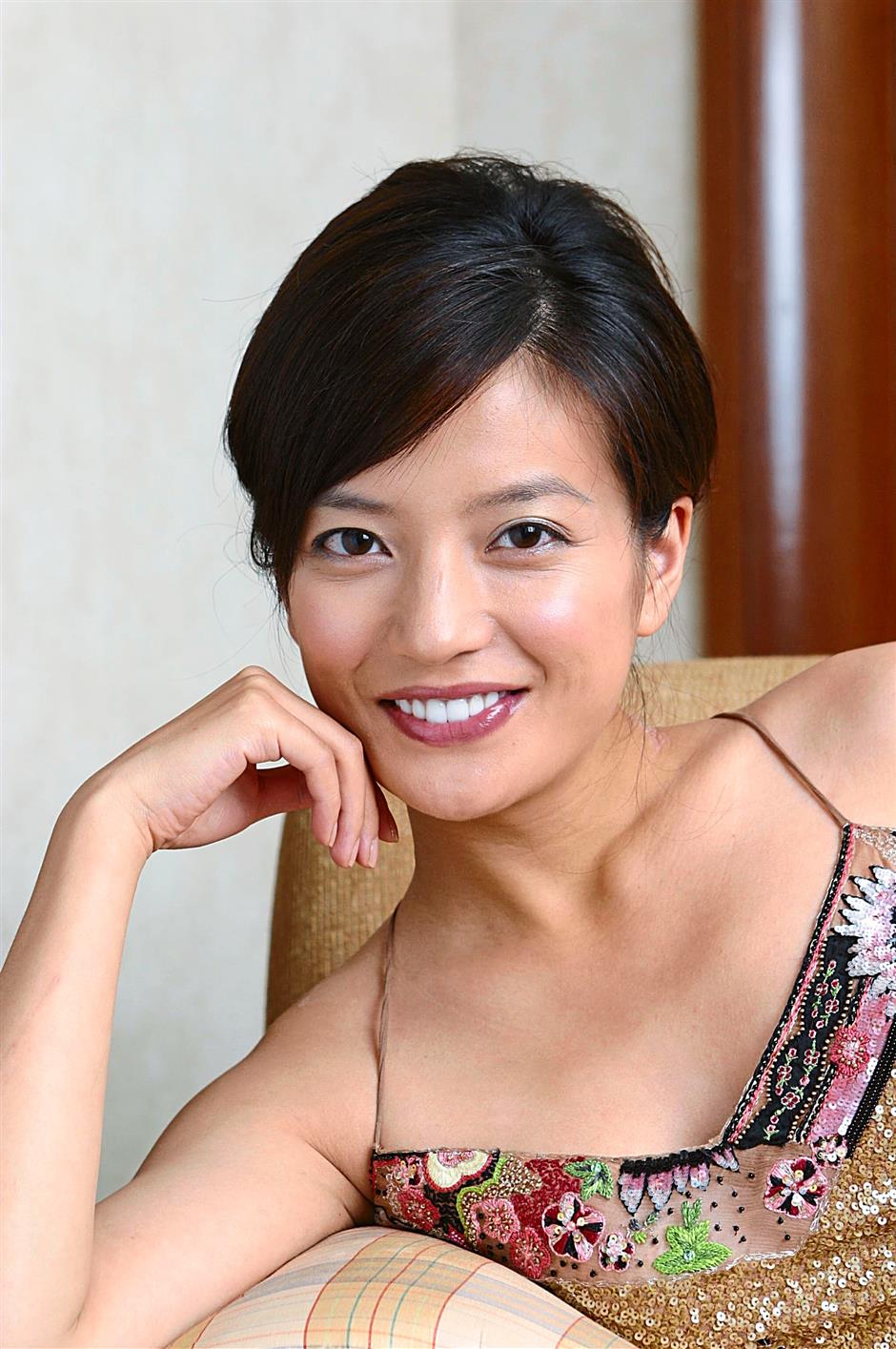 A newspaper in Hong Kong reported that it was Wong’s close friend, actress Vicki Zhao, who helped the couple reconnect.

Wong and Tse had long lost contact with each other, but Zhao helped them reconnect, the newspaper said, citing unnamed sources. They began meeting regularly, and Tse, who has a post-production studio in Beijing, soon had more reasons to fly there frequently.

He did not deny the relationship when Apple Daily called him to confirm. He said: “I’m on a plane now, I won’t respond, thank you.”

Afterwards, he arrived in Yingshan in Sichuan province and sang three songs at a concert, looking happy like a man with “a spring breeze on the face”, the newspaper said.

The two stars have provided great fodder for the tabloids from day one.

They have never quite followed the rulebook for relationships in Chinese showbusiness, throwing to the wind the caution of stars such as Andy Lau, who hid his love life for decades.

Wong has had a devil-may-care attitude to her public image since the 1990s. In an iconic paparazzi photo of her from the era, when she dated and married rocker Dou Wei, she is slumming it in an alley in Beijing to be near him, sleepy-eyed and emptying a chamber pot.

When she got together with Tse in 2000, she was the 30-year-old divorced Heavenly Queen of Mandopop and he, the 19-year-old rising Cantopop star. They were the picture of romantic rebellion, when she led him out of a bar in Hong Kong hand-in-hand, in full view of reporters.

Their first break-up was in 2002, amid talk that someone his age, actress Cecilia Cheung, had come between them. He went back to Wong in 2003, when they were photographed holding hands in Beijing, but they broke up again.

She married actor Li in 2005 and had a daughter, Yan. Tse married Cheung in 2006 and had two sons, Lucas and Quintus.

For a while, Wong seemed to settle into domesticity: motherhood, yoga and Buddhism. But there is a sense that she has stayed a woman-child.

On the talk show Yang Lan One On One in 2011, Li said being married to her with two daughters – she has an older child, Jingtong, from her first marriage – was like having to wait on three daughters.

He described Jingtong as the big sister and a “philosopher”, and Yan as the “calm” second sister. Wong, he said, was the third sister, and the most “impetuous” and “troublesome”.

“Sometimes, she says she’s cooking, but all the kitchenware she buys ends up as decoration,” he explained. “She buys so much, courier companies think we’re starting a business.”

When they divorced last year, he said they did not want the same things. “What I want is a family, but you’re destined to be a legend,” he wrote on Weibo. He said he had to let her go, adding: “I hope you are happy now, my high school girl.”

Meanwhile, Tse has matured, transforming from a car-crashing brat into an award-winning actor with a thriving post-production business.

He did not look worthy of Wong a decade ago, but now, with a company that earns hundreds of millions every year, he “might have a higher net worth” than her and is no longer seen as riding on her coat-tails, Apple Daily said.

Most of all, she has been happier since her reunion with him, friends said.

The report quoted an insider as saying: “When Faye found out that Nicholas was with Cecilia, she was so heartbroken. She shut herself in her house for a week and refused to see anyone. She was many times sadder than when she divorced Li Yapeng.

“They’re together again, after having gone round in circles, and they both know they are the most right for each other, so they both treasure it.” — The Straits Times, Singapore/Asia News Network 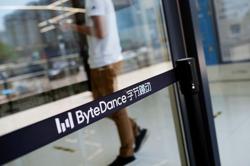 Sweden's only female oyster diver finds calm at sea
US town lets people pay for meals in advance for the needy
This Malaysian offers relief to the underprivileged through food bank
Germany's only funeral clown just wants people to rethink death
Prince Philip designed custom-built Land Rover for his own funeral
Nepal’s 'God of Sight' aims to make cataract surgery affordable and accessible beyond the country
A to Z of Britain's Prince Philip
Musician couple in New York raises money for food pantry with home concerts
In New York, the pandemic pushes some Orthodox Jews to leave their community
This Thai coffin maker kickflips caskets into skateboards