Patterson, a WWE executive and Hall of Fame wrestler, is also a star in the reality series Legends’ House.

Pat Patterson, a WWE executive and WWE Hall of Fame wrestler, came out publicly as a gay man for the first time in the season finale of WWE reality series Legends’ House.

The emotional admission arrived during dinner while reflecting on his career in the wrestling business alongside seven other Legends, including Roddy Piper, Jimmy Hart, Hacksaw Jim Duggan and Hillbilly Jim.

“Sitting here tonight, I’m going to say something that I would never want to say publicly,” Patterson said. “But being here with you guys, for once in my life, I’m going to be me now. I survived all this being gay.” 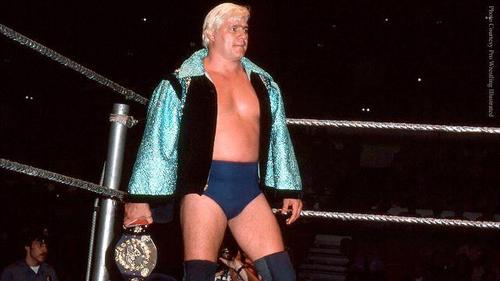 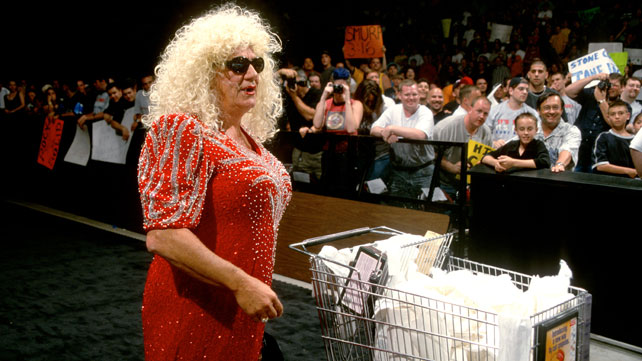 Patterson wearing an evening gown during the 'King of the Ring' fight with Gerald Brisco (who wore a lovely black dress) in 2000. Watch here.

Patterson, the WWE’s first Intercontinental Champion, said he had been keeping that part of his life secret for “50-some years”.

Fellow Legends were brought to tears, and comforted Patterson as he revealed his sexuality.

“I gave my life to the business, I don’t regret nothing,” Patterson said after the fact. “For the rest of my life, I want to be happy.”

Patterson is now the second WWE personality to come out of the closet. In 2013, WWE superstar Darren Young told TMZ cameras he was gay and “very happy”. — Reuters