From rivers to hydrants, water theft is a growing concern amid Europe's drought 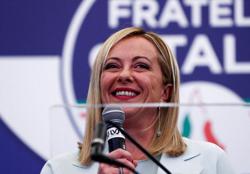 Piedmont, in northern Italy, is facing its worst drought in 70 years. Photo: AFP

Water may have been seen as an inexhaustible resource in Europe, but the historic drought gripping the regions shows that it can become a coveted resource for all.

In the north of Italy, plunged like the rest of Europe into this unprecedented situation, the local press reports an increase in water theft.

Thieves are installing pumps in rivers, canals and fire hydrants, while some are hijacking irrigation systems to divert the flow of water to their advantage.

Inspectors from the regional environmental protection agency (ARPA) are deployed along the waterways to check the water supply systems in the Piedmont region. Several sites, such as the Elvo or Orco, tributary streams, supply 1,000 to 5,000 hectares of fields, reports La Repubblica.

Rome's national daily newspaper reports that forest rangers discovered in a Piedmontese farm "a motor pump driven by a tractor to draw water from the Po". In 15 days, this machine was able to draw 72,000 cubic meters of water.

Across the Alps in France, the local press also reports incidents of illegal pumping. In the Aubenas basin in the Ardèche region, a water reserve was emptied of 400 cubic meters in mid-July.

Roger Kappel, vice-president of the motocross club responsible for the theft, explained to AFP that the water drawn had been used to "supply (his) fire reserve and the security of the parking lot as part of the organisation of a festival".

The water was returned, says AFP.This kind of incident is likely to continue if the situation does not improve.

While researchers warn of the importance of reserving water for the most important uses, a feeling of injustice prevails among some about the differing efforts made by individuals, industry and farmers. – AFP Relaxnews 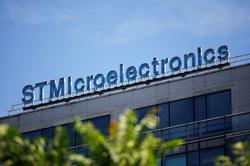 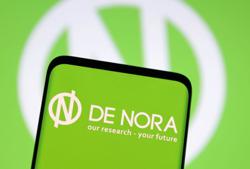