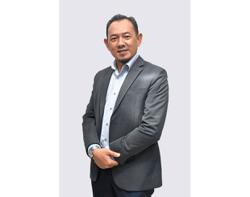 From helping the underprivileged, to promoting unity and awarding scholarships, Star Media Group (SMG) has always believed in lending a helping hand to the needy and contributing to nation-building.

Staying true to its tagline, The People’s Paper, it has always been quick to take action in times of crisis, raising funds for disasters such as the 2004 Indian Ocean earthquake and tsunami and the 2014 northeastern floods in Malaysia, to name a few.

As it celebrates its 50th anniversary this year, the company reflects on its social initiatives through the years and how it continues to give back to society while contributing to the United Nations’ Sustainable Development Goals (UN SDGs).

When it comes to education, for instance, SMG rolls out initiatives that enhance English language education, guide the next generation of journalists, and offer scholarship opportunities to future leaders of the country. 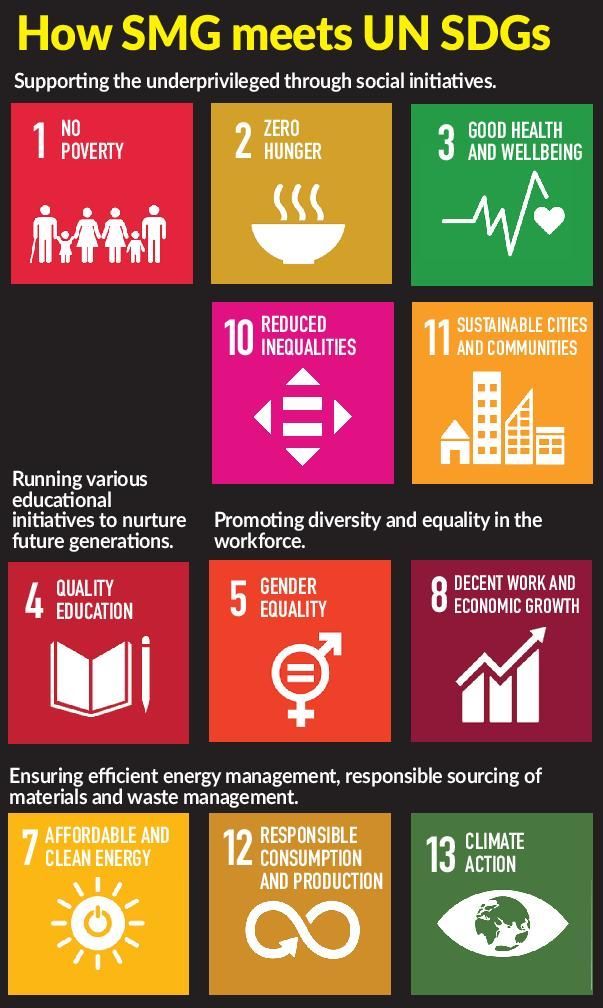 Leveraging on its role in building awareness and reaching out to the masses, SMG extends assistance to numerous levels of society through various community initiatives, ultimately enabling lasting change to lives and livelihoods across the country.

As an employer, the company maintains the highest standards in occupational health and safety, workplace diversity and equal opportunity to improve the wellbeing of its workforce.

As part of the company’s efforts to protect the environment and minimise its carbon footprint, SMG places special emphasis on ensuring the efficient use of energy, responsible sourcing of materials and waste management practices.

Last but not least, indirectly, The Star supports all 17 UN SDGs by creating awareness on various issues – ranging from climate change, plastic pollution and ocean conservation, to resilient cities, gender equality and sustainable consumption – through its ongoing media reports and commentaries.

Here is a list of SMG’s initiatives and efforts through the years:

In support of Malaysia’s dedicated frontliners in the ongoing battle against Covid-19, SMG and Star Foundation established the Star Frontliners Initiative in March 2020. To kickstart the initiative, Star Foundation contributed RM1mil to the fund, at the same time rallying the nation to raise more for the purchase of much-needed medical supplies for hospitals and medical staff.

In total, over RM2.6mil was raised and channelled to purchasing essential medical supplies such as ventilators, ICU beds, ultrasound machines and personal protective equipment, which were distributed to 34 hospitals and 15 state health departments nationwide.

Established in 2004, Star Foundation is the charitable arm of SMG that supports impactful initiatives to help a diverse group of beneficiaries. Its key efforts are the Medical Fund, Supporting NGOs as well as Wheelchair Sponsorship.

Through its Medical Fund, established in 2017, a total of RM408, 688 has been donated to cover surgical fees and convalescence expenses for 10 beneficiaries to date. The Medical Fund supports children/youth up to the age of 21. 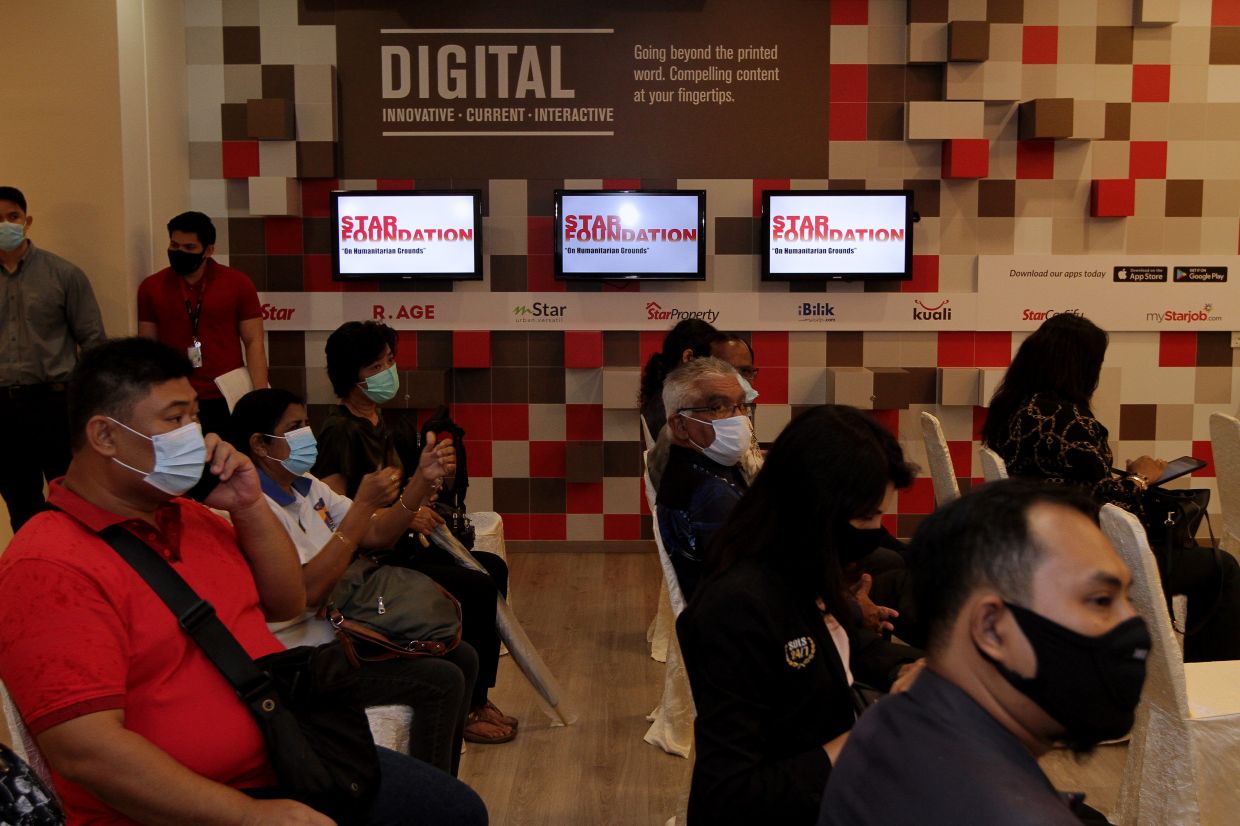 An annual award by The Star and Yayasan Gamuda since 2015, the Star Golden Hearts Award celebrates unsung heroes who contribute to society in their own unique ways. Each year, Malaysians are invited to nominate exemplary individuals or organisations, and these are then reviewed by a panel of judges.

From these nominations, 10 winners are selected and, among them, one will be awarded the coveted Gamuda Inspiration Award. The Star subsequently features the winners to help garner wider support for their good work. 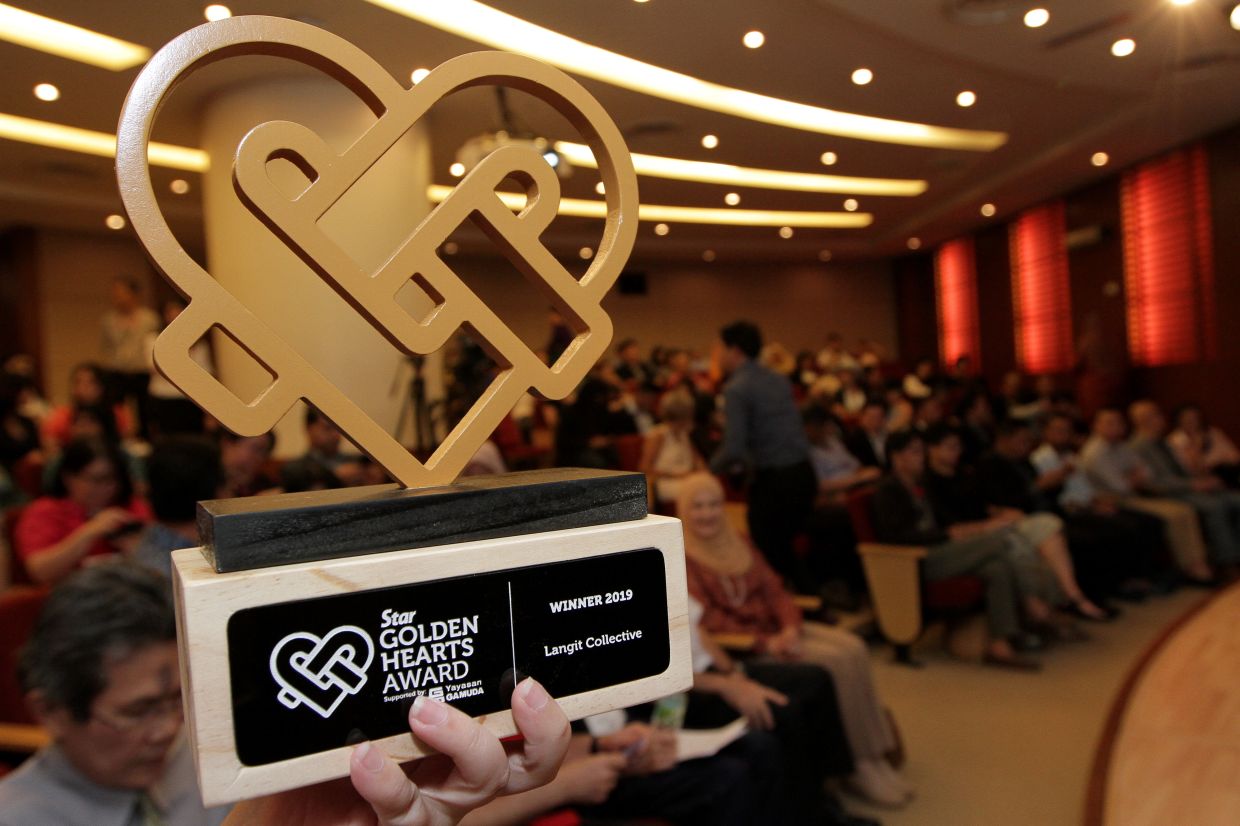 Since its inception, 4, 172 students have benefitted from the scholarship awards worth a total of RM144.75mil, paving the way for the scholars to become successful professionals in their chosen fields of study.

b) Educational programmesThe Star has long used newspaper pull-outs as a means to reach secondary and primary level students via the NiE (since 1997) and Step Up (since 2011) programmes respectively. Endorsed by the Education Ministry, the programmes deliver content that is interactive, curated by experienced English language specialists and in accordance with the national syllabus.

Developed to instill the seeds of quality journalism in the young is the BRATs programme, established in 1993. The programme for teens grooms aspiring journalists by exposing them to skills related to interviewing, video production, photography, social media and everything they need to know about a career in journalism. BRATs has since contributed towards the development of numerous public figures in the media and entertainment industries.

#StandTogether is a joint initiative by the R.AGE team and property developer SP Setia that aims to end bullying by promoting kindness in schools. Launched in 2017, the initiative is collaborative in nature, drawing upon the resources and knowledge of Unicef and other parties. Endorsed by the Education Ministry, it focuses on encouraging kindness among youths through various programmes run during National Kindness Week.

Jointly organised by SMG and Eco World Development Group Berhad, the #AnakAnakMalaysia Walk was created with the hope of instilling a sense of patriotism among Malaysians from all walks of life. The initiative started in 2015 with the distribution of wristbands to Malaysians. The first event took place in 2016, with the most recent one held on Aug 31, 2019. In view of the pandemic in 2020, #AnakAnakMalaysia evolved into a heartwarming video featuring a special reunion between Covid-19 survivors and the frontliners who helped them.

The award-winning Do Good. Volunteer initiative was a joint effort between SMG and its former subsidiary, Leaderonomics. Its objective was to promote volunteerism among Malaysians and cultivate a spirit of giving and sharing.

Via a volunteer-matching portal, Do Gooders (volunteers) were able to access a variety of volunteer opportunities ranging from traditional on-site help to more skill-based opportunities such as designing, blogging, and more.

At the same time, NGOs also had access to a team of volunteers who could assist them through various means. In addition, SMG also organised the monthly Good Day Out event that ferried volunteers to various locations to lend a hand to the needy. Throughout the duration of the initiative from 2012 to 2017, hundreds of volunteer opportunities were posted and successfully carried out by the 8, 100-odd Do Gooders registered on the DGV portal.

The Good Day Out effort saw approximately 300 volunteers lend a hand to seven NGOs towards various causes. DGV received regional recognition when it won the Bronze Award in the WAN-IFRA Asian Media Awards, Best in Community Service, for two consecutive years (2013 and 2014), Bronze in the Marketing Events Awards, Best Event for Community Service 2013, and Gold in the Marketing Excellence Awards, Excellence in Corporate Social Responsibility 2013.

This biking event was an initiative held in 2017 that invited Malaysians to play an active role in promoting unity and patriotism. Apart from that, it also had the purpose of raising awareness of a healthier and more environmentally friendly lifestyle through cycling.

#DaretoCare is a joint charity initiative championed by SMG and SkyWorld Development Group to address the needs of welfare homes in Malaysia. Held in 2017, the campaign encourages members of the public to give and help the less fortunate by sharing gifts or donating essential items. The initiative was created to boost public awareness on the growing needs of underprivileged homes in the Klang Valley while encouraging the public to lend a helping hand by donating.

The Brave Views, Bold Ideas campaign held in 2014 emphasised the importance of open, rational and moderate discussions as the first step towards promoting unity. It also highlighted the company’s role in encouraging Malaysians to contribute to the advocacy of moderation.

Over the next few weeks, The Star will be running a series of stories about the people that Star Media Group has touched in its efforts to give back to society. 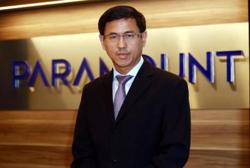 Friends for 70 years now, the members of The Seasons 4 are still going strong Premium
All the right tools and gear you’ll need for a bike adventure after lockdown
One for the road: Scotch distillery uses whisky waste to fuel trucks
5 tips on how to build a lasting friendship
German app shakes up home grocery shopping with delivery in less than 10 minutes
#Star50: Malaysian businessman empowers special needs teens via skills training
#Star50: Star Golden Hearts Award recipient overcomes adversity to keep helping others
Billionaires are throwing money into racing into space while Earth burns
Why is it so difficult for people to ask for help?
3 tips for keeping your plants alive while you’re away