For a company with a decidedly whimsical name like Digital Durian, you'd think that it has always been making animated cartoons or nursery rhymes.

Digital Durian, which on paper is known as DD Animation Studios Sdn Bhd, has one of the most popular YouTube channels in Malaysia, with its Malay language Didi & Friends animated clips clocking over 40 million views in total.

Most of the company’s videos get from one to three million views, proving that Didi & Friends' special blend of localised nursery rhymes with well-animated characters has struck a chord with Malaysian kids.

So it's a bit of a surprise when one finds out that the company didn't originally start out making content for kids.

By "we", Sinan is referring to himself and his co-founder and friend Hairul Sofian (a shortened version of his extremely long name of Hairulfaizalizwan Ahmad Sofian).

In fact, the two have been involved in a host of different tech-related (and some not so tech-related) endeavours before going back to their first love – 3D animation. 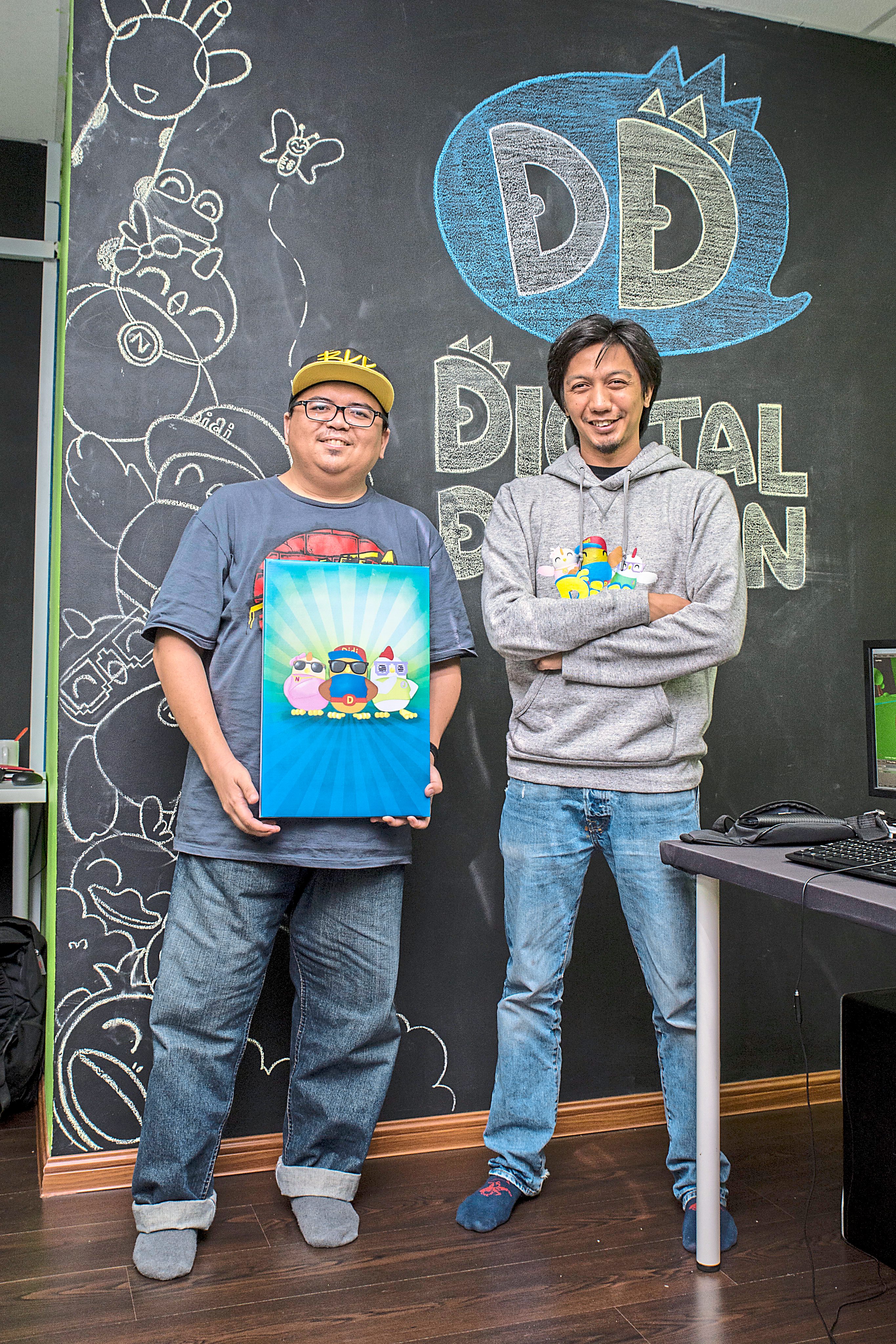 It was this love that made the duo produce a 3D animated clip with the help of the Multimedia Development Corporation (MDeC), which they entered in various regional contests.

The success and feedback they received prompted them to transition from producing animation and content for the oil and gas industry to making a full animated series.

Based on feedback from various broadcasting companies that they had met at the trade and animation shows, there just was just one problem.

"Preschool content is not easy to sell to broadcasters," says Sinan.

The general perception was that the show is targeted at a segment of the population that has yet to gain any earning power and as such won’t interest advertisers.

It was then that Sinan was looking for English nursery rhymes to entertain his son when it struck him that he could marry the characters created by Digital Durian with music.

With that, the idea clicked. As Digital Durian already had a cast of characters based on cute animals, it could easily adapt them for a series of song-based sing-along animated shorts.

With the help of funding from MDeC and Cradle Fund Sdn Bhd, Digital Durian embarked on a plan to produce 26 nursery rhymes and four pilot episodes in the Malay language, at the rate of about two a month, on YouTube. 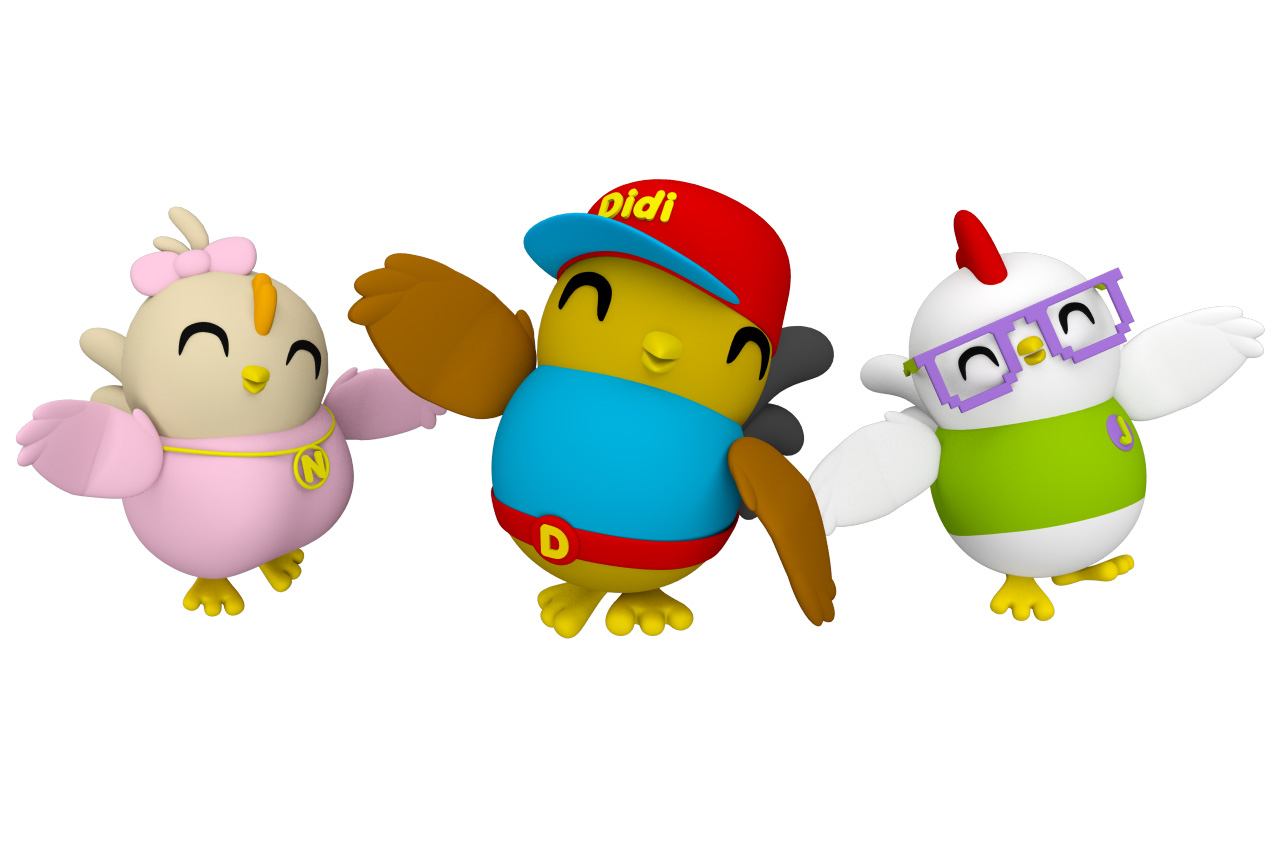 The thing about Malay language nursery rhymes is that it’s a largely untapped market, says Sinan, and his company’s works attracted parents who were looking for fun and safe entertainment to keep their kids happy.

Didi & Friends, as the themed Malay language nursery rhymes are called, filled that need and was an instant hit.

According to Sinan, 87% of the viewers are from Malaysia while the others are from neighbouring countries.

One expat Malaysian praised the channel because it helped her kids learn Bahasa Malaysia even though they are being raised in a foreign country.

In an effort to widen their reach even further, Digital Durian is now in the process of looking for talents to translate its songs into English, Mandarin and Tamil.

Producing kids content isn’t kids’ stuff – it takes a 35-member team along with an education consultant to produce Didi & Friends. Also, the videos are extensively tested with a focus group before they are released.

“For example, in one of our songs, we originally had five monkeys jumping on a bed but we didn’t want to encourage kids to do the same so we changed it to five books on a table instead,” says Sinan.

The concepts are first storyboarded on Toon Boom before being produced in Blender 3D for the animation. Post-production is done in Adobe After Effects along with various other products in the Adobe Creative Suite.

Songs are picked from the public domain and are generally split into three categories.

The first category consists of famous nursery rhymes localised into Malay. An example of this is Kalau Rasa Gembira Tepuk Tangan which is a translated version of If You’re Happy And You Know It.

The second type of song are traditional Malay songs that have been given a new spin such as Rasa Sayang and Lompat Si Katak Lompat. The third type is where only the tune is used but the content is completely changed.

The popularity of Didi & Friends has caught the attention of Astro which has signed a co-production deal with Digital Durian to air the nursery rhymes on Astro Ceria starting this month with a 26-episode series to follow sometime next year.

Merchandising is a big part of kids’ brands and Digital Durian knows this – it now co-owns the intellectual property rights to Didi & Friends with Astro, which will be handling the marketing and merchandising.