Given its high accessibility in connectivity, today the SAE is a popular travelling mode and over one million motorists ply the route on a daily basis, of which 66% are using the toll-free stretch. 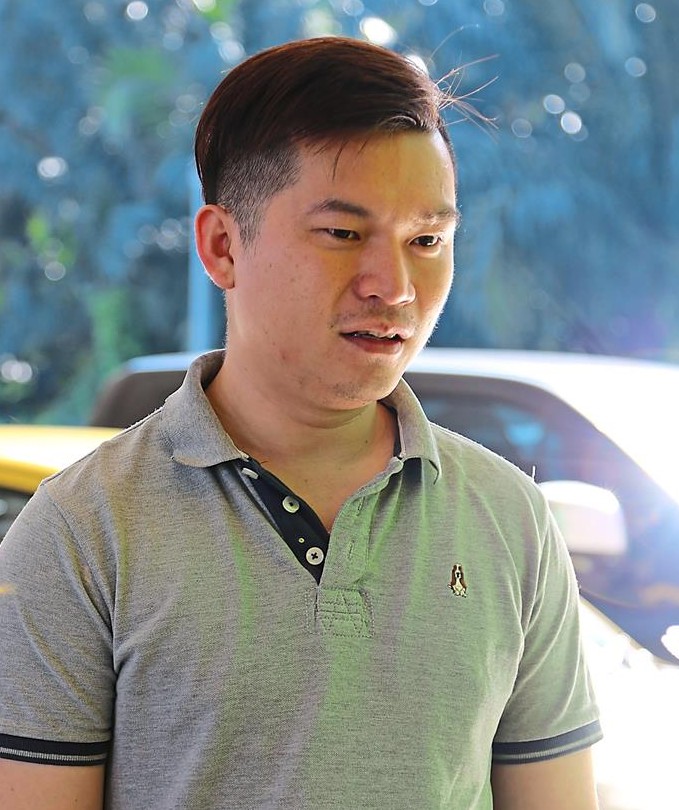 SAE – the route that connects everywhere

Among the many expressway users, Tan Phin Chan is one who uses the SAE so often that at times he travels more than two times a day on the SAE. Working as a real estate agent whose office is in Puchong, the SAE is repeatedly his preferred route to meet his clients around Klang Valley as it allows him to go to the city centre fast.

Shorter travelling time, without being caught in jams, is a luxury that many motorists yearn for. “Using the SAE from Kota Kemuning to Kuala Lumpur has tremendously shortened my travelling time, especially when I’m rushing to run errands in between school hours. Although it is a paid alternative, it is worth the effort as I’m able to spend more quality time with my family,” shared Siti Mazirah Aini, a stay-at-home mother who regularly uses the SAE and was once speedily assisted by Kesas Ronda when her car broke down. 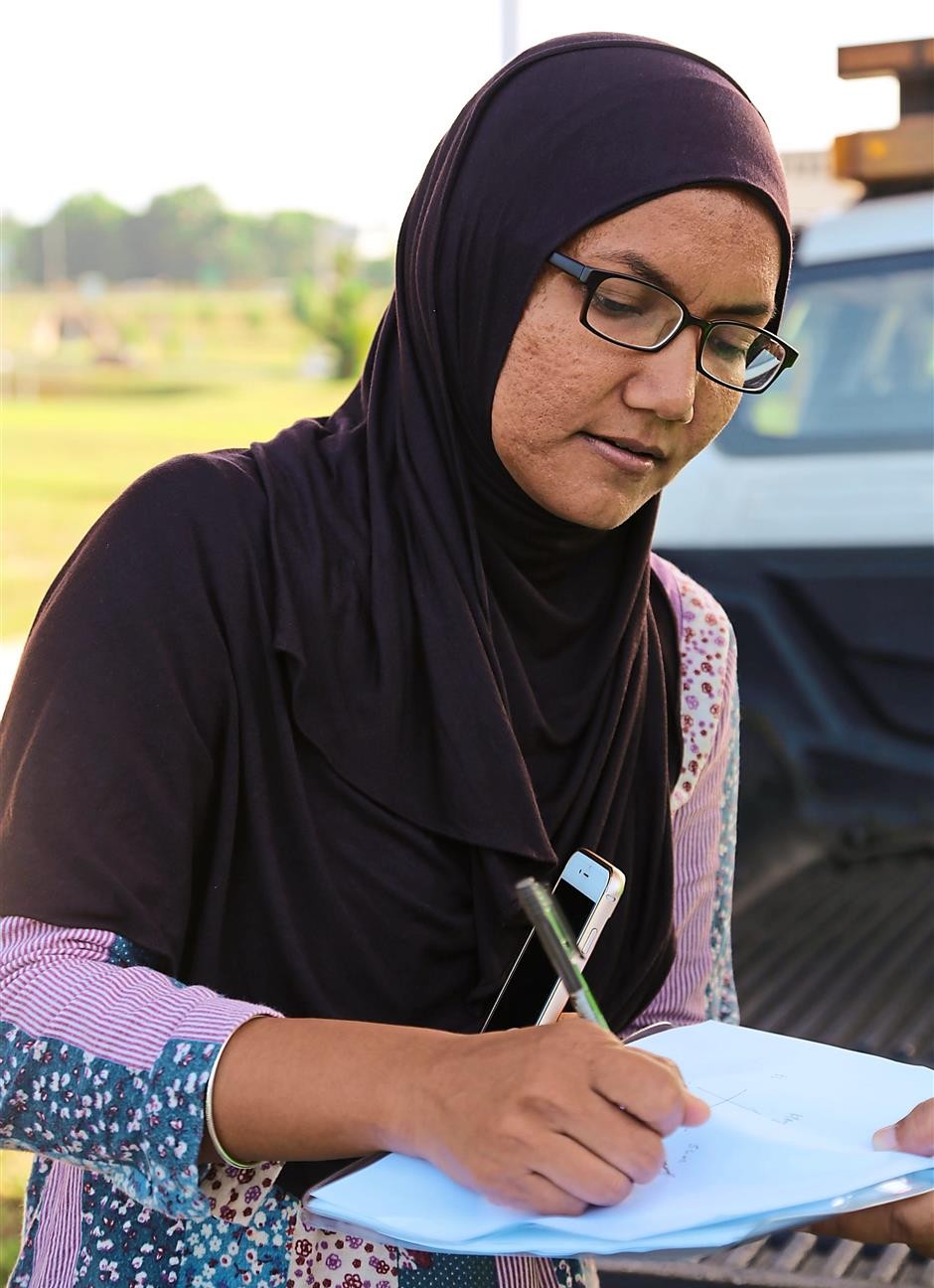 Whether it is for business or leisure, the SAE is a frequently used expressway to Port Klang. Functioning as an important conduit in improving transportation efficiency, more than 7,500 logistic vehicles use the SAE daily as an effective route to West, North and South Port. Savings in travelling time consequently result in the reduction of vehicle operation cost.

Given the long-term reliability, quality and accessibility of the SAE, it has indirectly promoted the development of these areas into fast-growing residential and commercial hubs. This can be seen with the emergence of bustling townships like Bandar Botanic, Bukit Tinggi, Kota Kemuning, USJ, Sunway, Puchong and Bukit Jalil that are developed along the SAE. 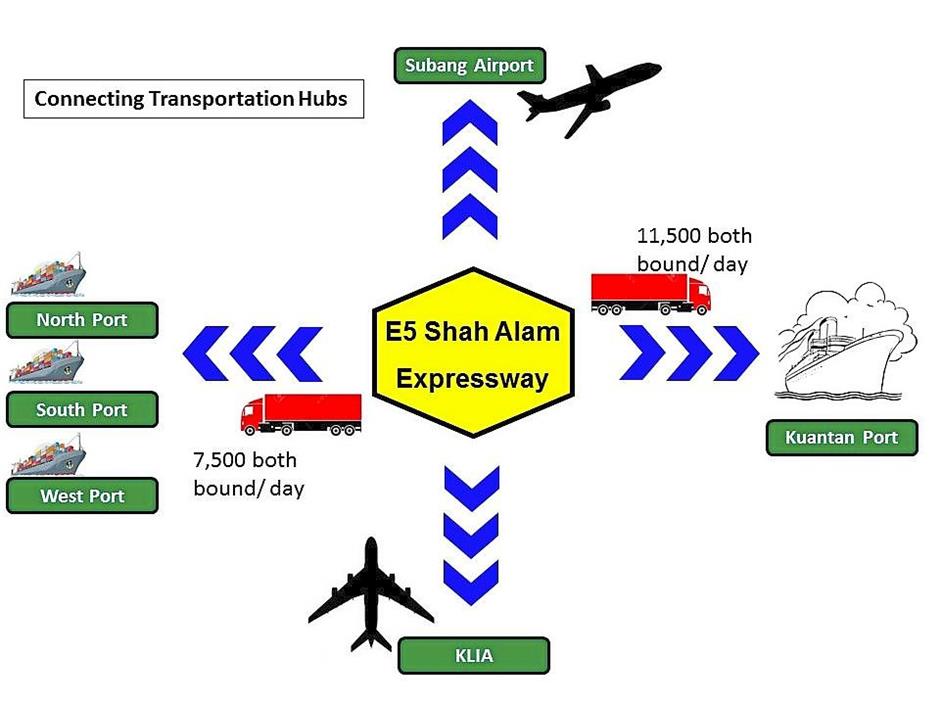 While some may see SAE as just another expressway, it has played a part in Malaysia’s history. Many motorists have grown along with the expressway over the past two decades. One of them is Shahlan Ismail, a transporter for Rhino BioTech who has been using the SAE since it first started operations in 1996, travelling from Kuala Lumpur to Klang to deliver goods. He fondly remembers the 1998 Commonwealth Games, which was a significant milestone for Malaysia in hosting a prestigious international event. Connecting from Sultan Aziz Shah Airport in Subang, the SAE was the gateway to the Bukit Jalil Sports Complex. 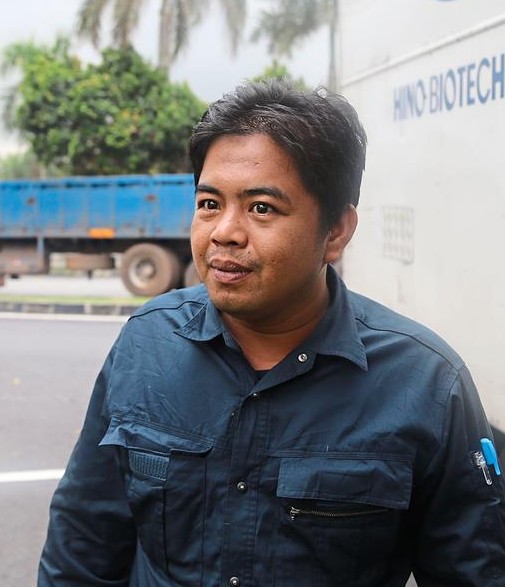 Shahlan Ismail has seen significant improvements to the SAE over the years.

The SAE was not only planned to cater to the growing population and urbanisation of the Greater Kuala Lumpur and Selangor, it also marked a successful initiative in being part of the country’s infrastructure building. The 1990s was an era of privatisation and industrialisation for Malaysia as the Government embarked on privately-funded highways built using the Build-Operate-Transfer model. The SAE is one of these productive projects, and the tender was won by Kesas Holdings Berhad (KHB).

Today, the SAE is one of the country’s busiest expressways built at a cost of RM1.38bil. Maintaining the 34.5km expressway comprising a six-lane dual carriageway, four toll plazas and two rest and service areas is no easy feat. Together with SAE’s 13 interchanges, it is imperative that the SAE continues to improve connectivity between Klang, Shah Alam, Subang Jaya, Bandar Sunway, Kinrara, Petaling Jaya, Sri Petaling, Kuala Lumpur and Putrajaya.

As such, continuous improvement is made to enhance motorists’ travelling experience. More than RM70mil was invested in upgrading works such as lane expansion, lane widening, construction of ramps and elevated/at-grade U-turns.

Upgrades in traffic management also include implementation of contra-flow at stretches where there is no available corridor for lane expansion, for instance, at the Kemuning-Subang Jaya stretch where it experiences the heaviest traffic during peak hours. It is also at this SAE stretch that motorists enjoy a toll-free journey. 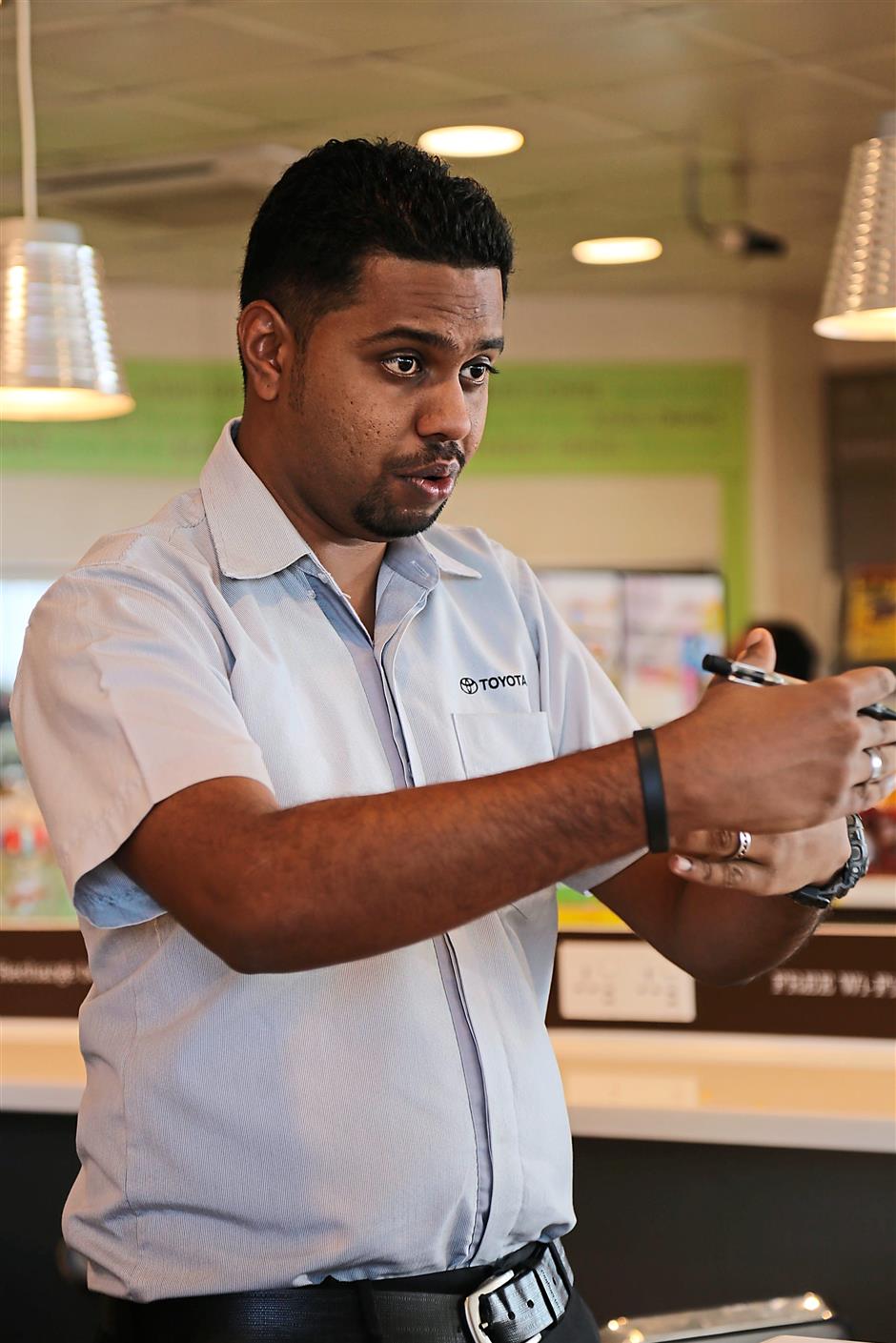 J. Pirabas chooses to travel on the SAE as the roads are well-paved and comfortable.

The continuous upgrading works along SAE have not only improved motorists’ travelling experience in terms of comfort, but have also given them an added safety assurance.

So much so that motorists like J. Pirabas, who works for UMW Subang Jaya, attests: “I use the SAE four times a day from Port Klang to Subang Jaya. Though I have alternative options, I choose to travel on the SAE as the roads are well-paved and comfortable, giving me a smooth and safe journey.”

Safety management is paramount at SAE. The facilities provided on SAE for road users are comprehensively thought through with the 24-hour Kesas Ronda patrolling the highway to assist road users. This is on top of the Emergency Telephones which are installed at every 1.5km interval.

SAE is not only a convenient way to travel, it is also the first expressway to have a dedicated motorcycle lane built with safety in mind for all motorists. It is so efficient that it has now become a favourite pathway for group cycling.

Calling all Sudoku enthusiasts: The Championship returns to Malaysia
Don't let your dog slurp from dirty puddles
First ever KL Design Festival kicks off today, aims to rejuvenate downtown KL
Droughts and rising seas put Cuba’s agriculture under threat
What is 'carchitecture' or the art of including the car in the interior design?
Climate crisis: There is no Planet B
How to safely dispose of your old e-bike battery
Saving Malaysia's songbirds – the straw-headed bulbul and white-rumped sharma
COP27: The climate summit flinched on phasing out all fossil fuels
In Cape Verde, ocean waste is being turned into bags and bracelets