A jewellery auction and dinner for a worthy cause by Rafflesia

As a lead-up to the Malaysian Aids Foundation (MAF) Tun Dr Siti Hasmah Award 2018 on Dec 16, Rafflesia The Pearl Centre held “An Evening with Rafflesia”, a special dinner and jewellery auction in support of the foundation.

Three jewellery items were auctioned at a starting bid of RM25,000 each. Also unveiled at the event, held at the Le Meridien Kuala Lumpur, was the Tun Dr Siti Hasmah’s Patron Award trophy.

The MAF is the fundraising arm of the Malaysian Aids Council (MAC), both NGOs which aim at

helping those affected with HIV and AIDS. Funds raised are channelled through various programmes such as high-impact HIV prevention, treatment, care and support programmes for underprivileged people living with HIV.

Tun Dr Siti Hasmah, the wife of Malaysia’s Prime Minister will attend the Gala Dinner, set to be held at the Hilton Kuala Lumpur. 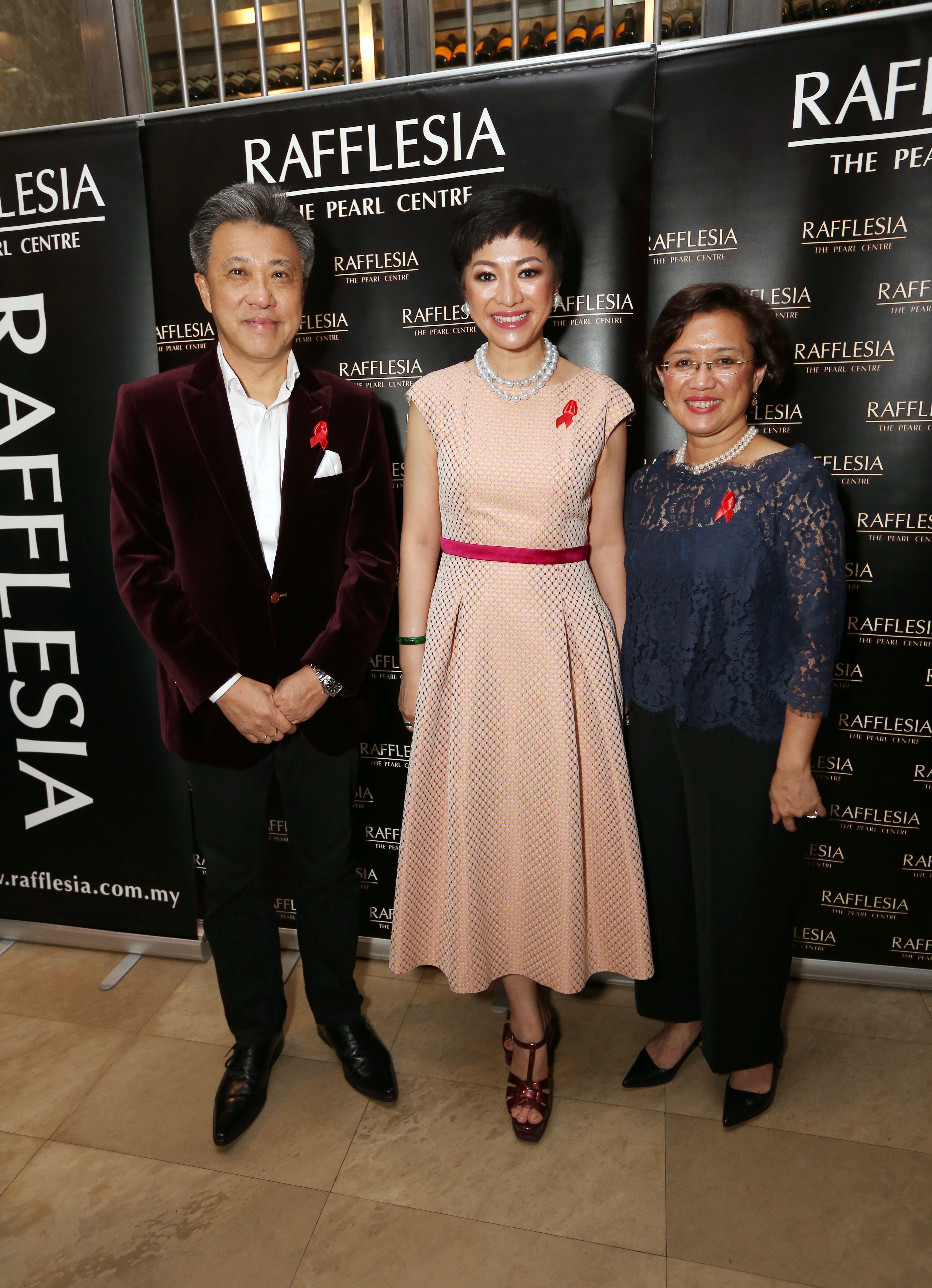 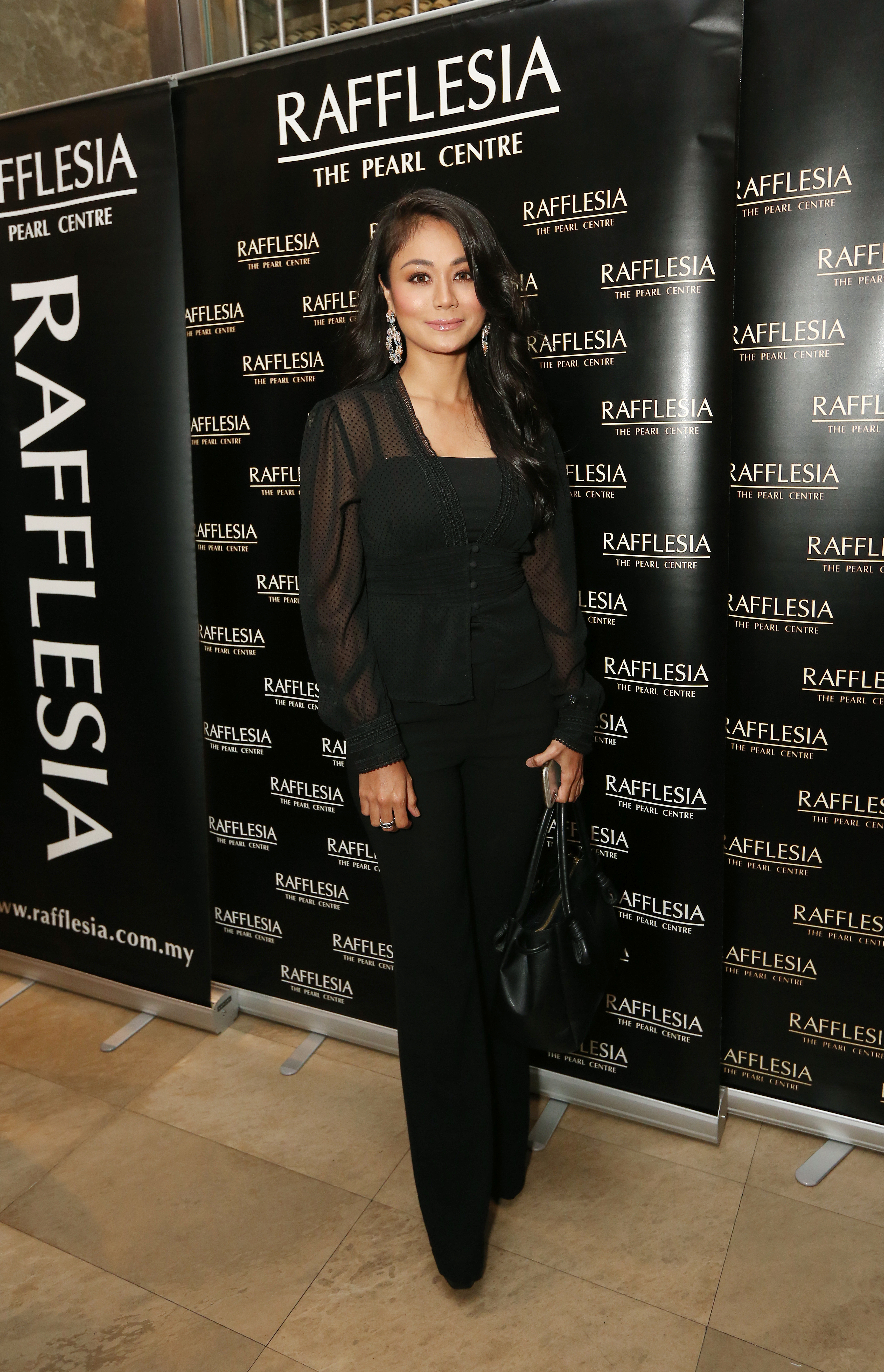 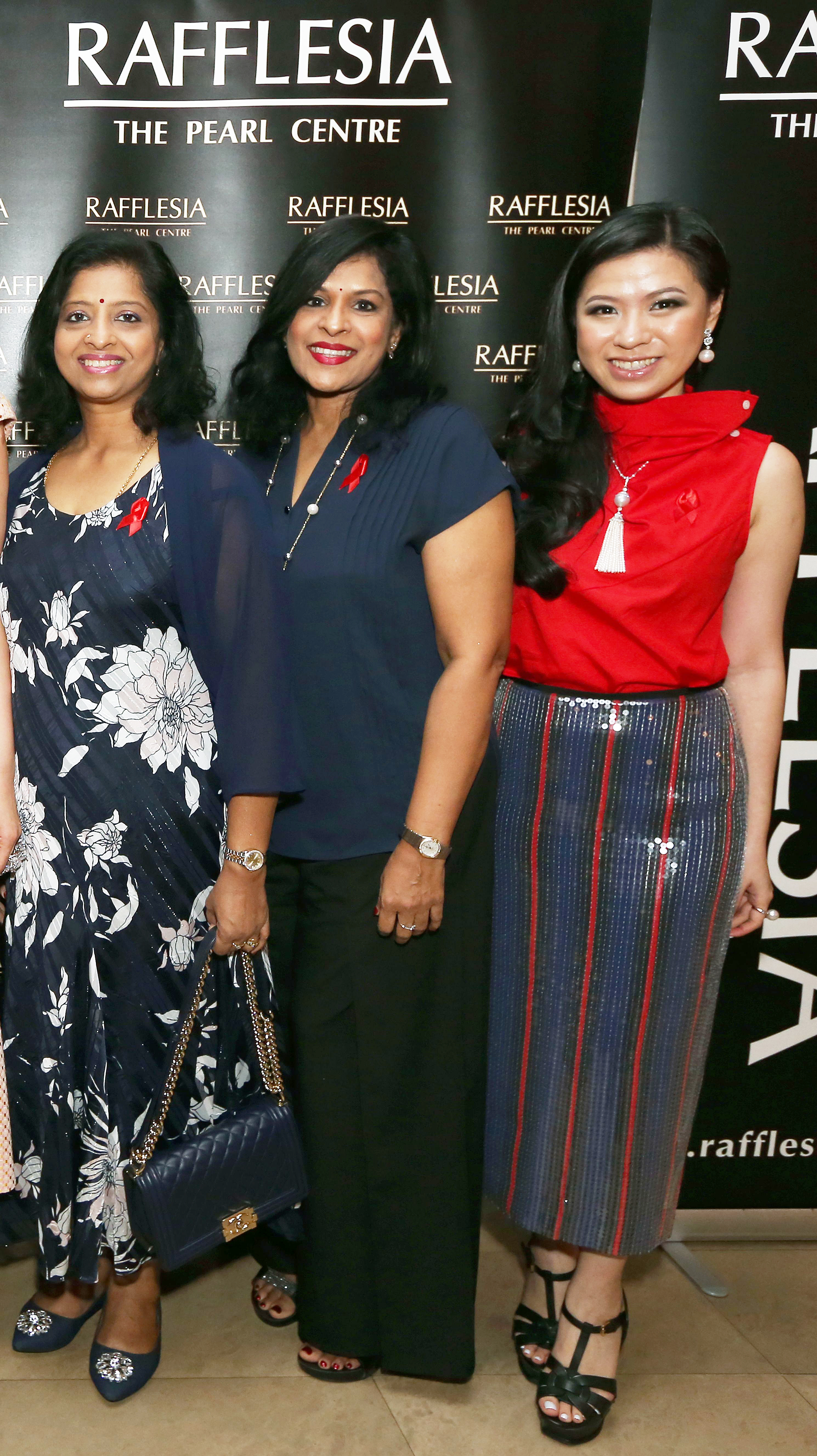 There are also two sponsorship packages that come with varying degrees of branding and publicity benefits under the following categories: Presenting Sponsor (RM 200,000) and Signature Sponsor (RM100,000). 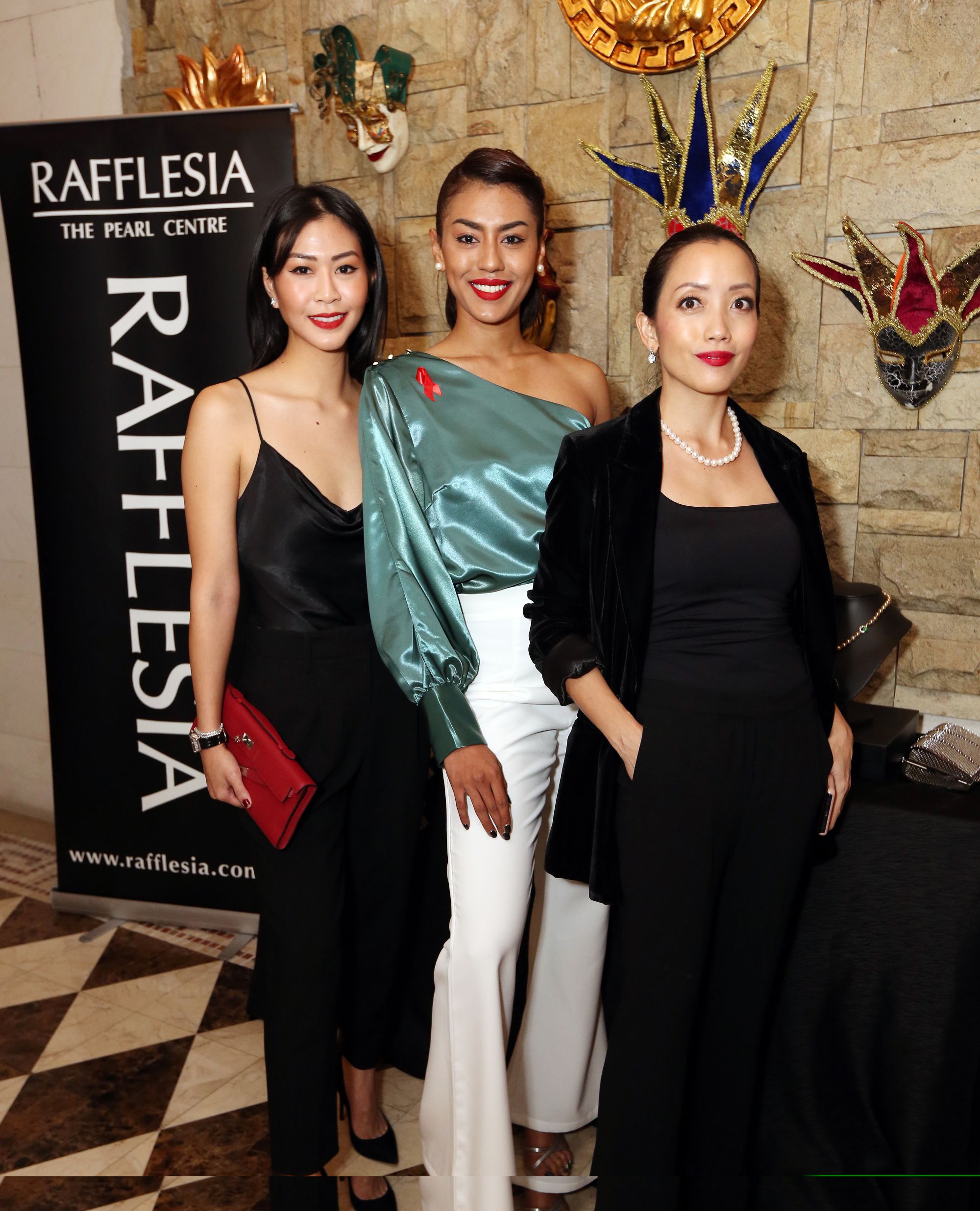 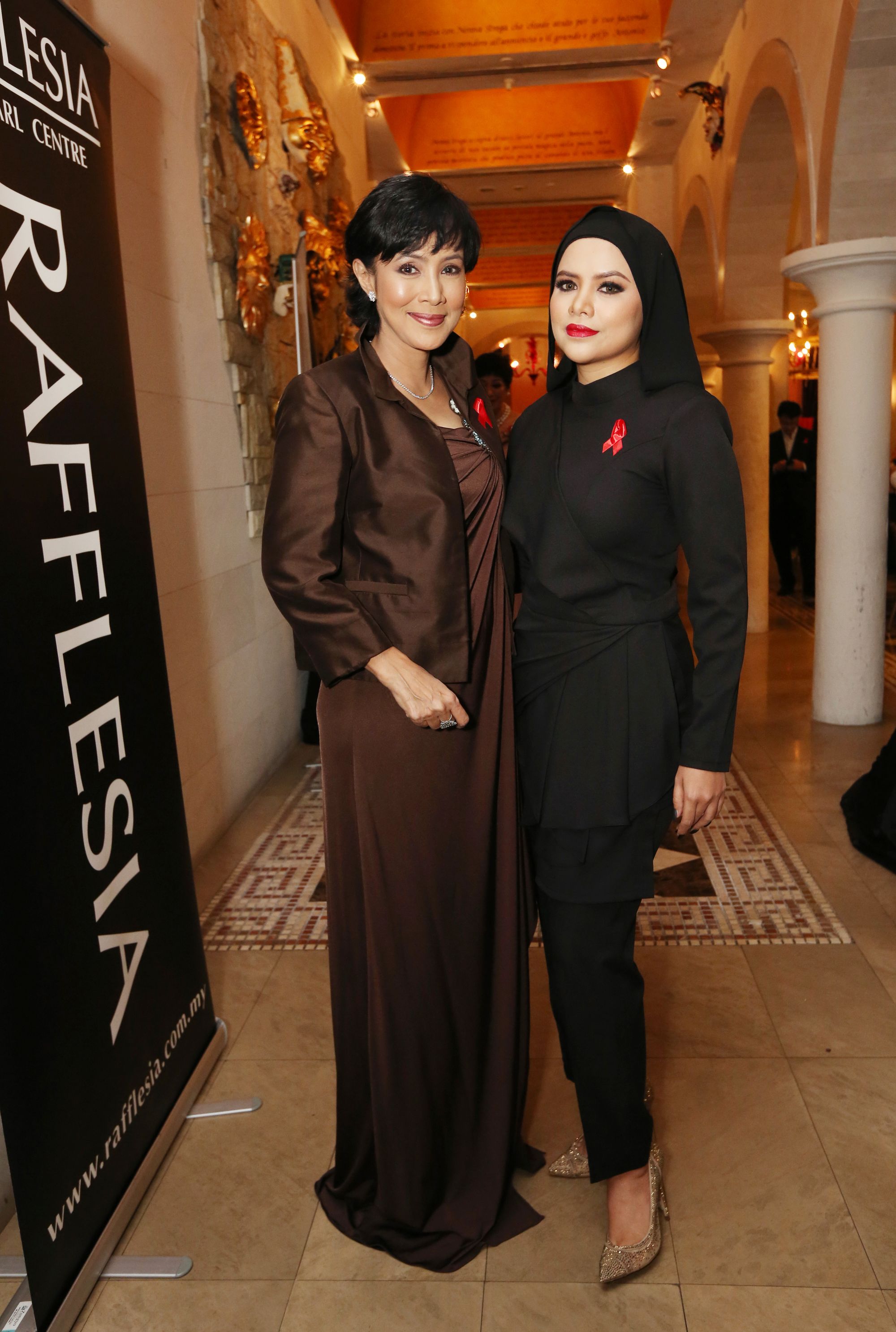 During the dinner, Artaid, the MAF’s art charity exhibition, will raise funds for the foundation’s programmes through sales of artworks from acclaimed Malaysian artists including Bayu Utomo Radjikin, Jailani Abu Hassan and C.N. Liew.

A jewellery auction and dinner for a worthy cause by Rafflesia