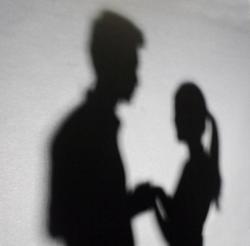 Just over three in five sexually-active Malaysian youths say they had their first sexual experience at the age of 22 or younger. — 123rf.com

The number of Malaysian youths involved in sexual intercourse has doubled since 2016, according to a recent survey.

And among this group, 62% had their first sexual experience at the age of 22 or younger.

More worrying is that the survey found that 42% of youths prefer to engage in sex without condoms.

Therefore, it was unsurprising that one in 20 women experienced an unwanted pregnancy.

She believes that empowerment is essential in order for them to take proactive measures.

“There are other approaches and options for the youth, such as reaching out to their friends for help,” she said.

She added that “exposure to sexual and reproductive health education is imperative to educate and create awareness among the youths to increase sexual protection, as well as to prevent sexually transmitted infections (STIs) and unplanned pregnancies.”

On the digital front, the survey reported that over one out of five Malaysian youths have sexted before.

Although his actions were well-intended, he received backlash from the public.

However, Arwind took the criticisms positively and said: “It is good to embrace and explore the liberation of taboos, but being educated and aware of the potential risks is of utter importance.”

“Sex is something that is done for pleasure and pleasurable sex comes with safety,” he added.

The survey was conducted by Durex Malaysia between April and May (2022).

The survey results were shared with the media in conjunction with the launch of the company’s #cometogether campaign, which aims to encourage more open conversations surrounding the still relatively taboo topic of sex in Malaysia.

For a more in-depth look at the survey findings, check out StarHealth on Aug 21 (2022).

Sexting: What it is and what parents can do to stop their teens from doing it

It's time to put an end to child marriages 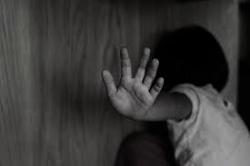 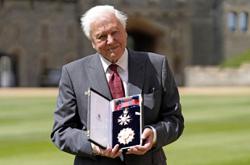 Facing an empty nest? Here's how to enjoy it
Those LED street lamps may be disturbing your sleep
How to handle conflicts with your teen
Could drinking tea lower your risk of type 2 diabetes?
Osteoporosis: When there are holes in my bones
Are Covid-19 vaccine boosters really effective?
A pill for physical activity in the works
Should you continue wearing a face mask on flights?
Enabling a culture of safety in healthcare
Non-communicable diseases kill three out of four people worldwide