Five infections that target our brain

CJD is the human form of mad cow disease, both of which are incurable and fatal. — AFP

It controls most functions of the body and mind.

Bacteria, fungi and viruses are the most common causes of CNS infections.

Infection of this system can occur when a pathogen (virus, bacteria or fungi) enters the brain via the bloodstream, the nerves or through a skull fracture.

This can be a life-threatening condition, with potentially serious consequences even if it is not fatal.

However, with rapid treatment, most CNS infections can be resolved without long-term neurological damage.

Below are some common CNS infections.

Meningitis is a bacterial infection of the membranes covering the brain (meninges) and spinal cord.

The most common causes of meningitis are viral infections.

However, bacterial meningitis infections are extremely serious and may result in death or brain damage, even if treated.

In fact, acute bacterial meningitis is considered a medical emergency and requires immediate treatment at a hospital.

The types of bacteria that cause meningitis vary by age group.

In premature babies and newborns up to three months of age, common causes are Group B streptococci.

Those under five years of age are generally affected by Haemophilus influenzae type B, and older children by Neisseria meningitidis (meningococcus) and Streptococcus pneumoniae.

In adults, common infecting bacteria are N. meningitidis and S. pneumoniae, while Listeria monocytogenes tends to hit those over 50 years old.

Meningitis may also be caused by Cryptococcus neoformans, chemical irritation, drug allergies and tumours, among others.

Aseptic meningitis is an illness that appears similar to bacterial meningitis.

There are many causes of aseptic meningitis, including viruses, cancer (which can cause a syndrome similar to meningitis), infections near the brain or spinal cord, syphilis and tick-borne diseases like Lyme disease.

Symptoms of meningitis usually come on quickly, and may include fever and chills, mental status changes (e.g. confusion and difficulty concentrating), nausea, vomiting, sensitivity to light (photophobia), severe headache and a stiff neck.

For treatment, antibiotics are given for bacterial meningitis based on the bacteria causing the infection.

There are some vaccines available to protect against certain bacteria that cause meningitis, i.e. the H. influenzae type B (HiB) vaccine, pneumococcal conjugate vaccine and meningococcal vaccine.

Encephalitis is irritation and swelling (inflammation) of the brain, most often due to a viral infection.

It is a rare condition.

Many types of viruses may cause encephalitis, but the herpes simplex virus is the leading cause of severe cases in all ages, including newborns.

Generally speaking, the very young and the elderly are more likely to experience severe encephalitis than other age groups.

Certain parasitic or protozoal infestations like toxoplasmosis, malaria or primary amoebic meningoencephalitis, can also cause encephalitis in people with compromised immune systems.

Lyme disease and the bacteria Bartonella henselae may also cause encephalitis.

The goals of treatment are to provide supportive care (rest, nutrition, fluids) to help the body fight the infection by itself and to relieve symptoms.

Antibiotics are given if the infection is caused by certain bacteria.

A brain abscess is a collection of immune cells, pus and other materials in the brain, usually from a bacterial or fungal infection.

Brain abscesses commonly occur when bacteria or fungi infect part of the brain. 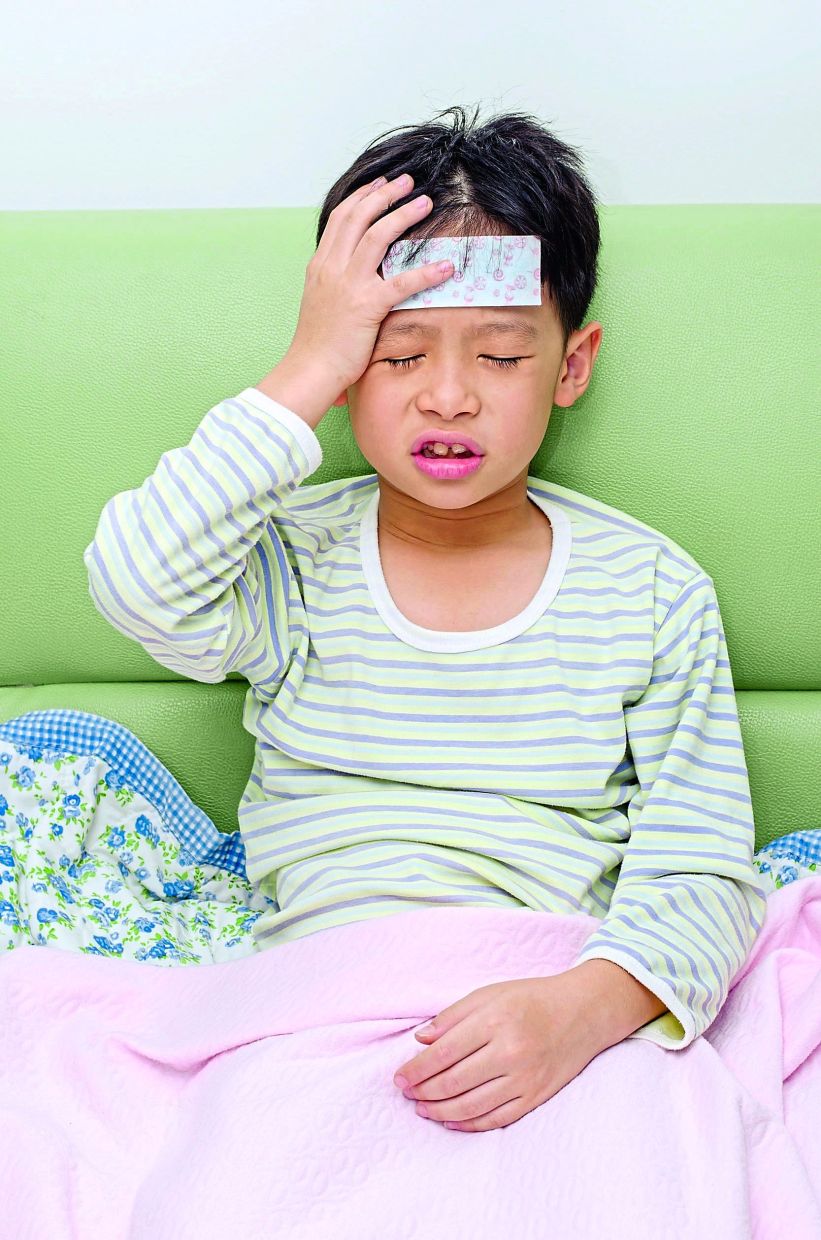 Infected brain cells, white blood cells, as well as both live and dead bacteria or fungi might collect in a particular area of the brain.

A membrane forms around this area and creates a mass.

It is a relatively uncommon condition.

A brain abscess may develop by direct spread from a site of infection within the skull, head trauma, neurosurgical procedures or spread through blood.

Some microorganisms that can cause a brain abscess are Streptococcus species; Enterobacteriaceae like Proteus sp, Escherichia coli and Klebsiella sp); anaerobes like Bacteroides sp and Fusobacterium sp, staphylococci, Mycobacteria sp, Candida and C. neoformans, among others.

Symptoms may include fever, nausea and vomiting, sleepiness or being less alert than usual, increased irritability, seizures, severe headaches, changes in personality or behaviour, changes in speech, problems in walking, increased movement in the arms or legs (spasticity), as well as a high-pitched cry and poor feeding in babies.

For treatment, a combination of high dose antibiotics is given for bacterial brain abscesses based on the bacteria causing the infection.

Neurosurgical drainage to remove the abscess is necessary in certain cases.

Tetanus is an acute bacterial disease caused by the neurotoxin tetanospasmin secreted by the bacterium Clostridium tetani.

Infection is acquired by contamination of wounds with C. tetani spores.

It is characterised by an acute onset of hypertonia (abnormally high muscle tension), painful muscular contractions (usually of the muscles of the jaw and neck) and generalised muscle spasms.

If the muscle spasms affect the larynx or chest wall, they may cause suffocation.

Contractions of the muscles of the back and extremities may become so violent and strong that they cause bone fractures.

If treatment is not sought early, the disease is often fatal.

Penicillin or tetracycline can be used to prevent further toxin production.

The toxin itself is neutralised with shots of tetanus immune globulin (TIG).

Tetanus is a vaccine-preventable disease, where human anti-tetanospasmin immunoglobulin is administered to provide passive immunisation.

CJD is a progressive neurodegenerative disease that is incurable and invariably fatal.

It is caused by prions, which are an infectious agent composed entirely of protein material.

It causes the brain tissue to degenerate rapidly, and as the disease destroys the brain, it develops holes and the texture changes to resemble that of a kitchen sponge.

This is accompanied by physical problems such as speech impairment, jerky movements (myoclonus), balance and coordination dysfunction (ataxia), changes in gait, rigid posture and seizures.

Average survival is seven months after the onset of symptoms.

So far, no generally accepted treatment for CJD exists.

Prompt recognition and treatment of a CNS infection is crucial for patient survival as these infections have high rates of illness and death.

The best way to prevent CNS infections is to reduce the risk of any harmful microorganisms entering our body.

However, for many of these CNS infections, preventive measures are lacking or less effective than those for infections in other organs.

Associate Professor Dr Mohammad Nazmul Hasan Maziz is a medical microbiologist and deputy dean at the Perdana University Graduate School of Medicine. This article is courtesy of Perdana University, which is celebrating their 10th anniversary this year. For more information, email starhealth@thestar.com.my. The information provided is for educational and communication purposes only and it should not be construed as personal medical advice. Information published in this article is not intended to replace, supplant or augment a consultation with a health professional regarding the reader’s own medical care. The Star disclaims all responsibility for any losses, damage to property or personal injury suffered directly or indirectly from reliance on such information.

What is the real reason you want to have children?