It's more comfortable, but what is the cost of going braless?

A well-fitted bra that provides adequate support is essential when a woman exercises as the breasts can bounce a lot during a workout. — AFP

Taking off your bra after a long day at work is probably the best feeling in the world.

What’s more, in the new norm of working from home, comfort is the top priority for most women.

A recent survey by e-commerce site Oxwhite within its private Facebook Community group of 23,000 people revealed that seven in 10 women do not wear their bras at home.

The survey also revealed that the bra is the first clothing item 80% of women remove as soon as they reach home.

These women attributed the habit to pain and discomfort.

According to plastic surgeon Dr Ruslan Johan, the habit of going braless may come at a cost as the weight of a woman’s breasts may affect her back over time.

“When a woman moves, her breasts move,” he says.

According to a study done by sports physiotherapists at the University of Wollongong in Australia, small breasts move more than three inches (7.6cm) vertically during a jog, while large breasts can sometimes pop out of the bra entirely if the cut is too low.

Dr Ruslan adds that the larger the breasts, the more they move, and the greater the momentum they generate.

“This is physics. The principle also applies for other movements such as walking and jumping.

“Given that the spine plays an important role in supporting the body structure, if the front is heavier than the back, the spine has to work harder to prevent the body from falling forward,” he says.

He notes that larger breasts can be defined as those requiring a D cup bra and above.

A D cup has a four-inch difference between these two parts of the breasts.

To counter the weight of the breasts, a bra is required to take the load off the back.

“For a bra to function effectively in taking the load off the back, it should hold the breasts snugly to the chest.

“As such, bras made with wide bands, straps, fitting cups and sturdier fabric work better as the weight of the breasts is evenly distributed to the side, shoulder, front and back,” Dr Ruslan explains.

He adds that for women who prefer slimmer bands and straps, bras with underwires work better as the underwires would compensate for the lack of shoulder, side and back support.

However, having the underwires pressing against the same spot for long periods of time can cause discomfort.

They may sometimes also poke through the bra fabric and into the woman’s flesh.

In addition, given that the underwires are the only feature of the bra that supports the weight of the breasts, the bra must be properly fitted, as a poorly fitted one offers little support and can strain the muscles of the neck and back.

Bras with slim bands, no underwire and flimsy materials do not offer much support.

According to a 2008 study published in the journal Chiropractic and Osteopathy, 80% of women wear the wrong types of bra. 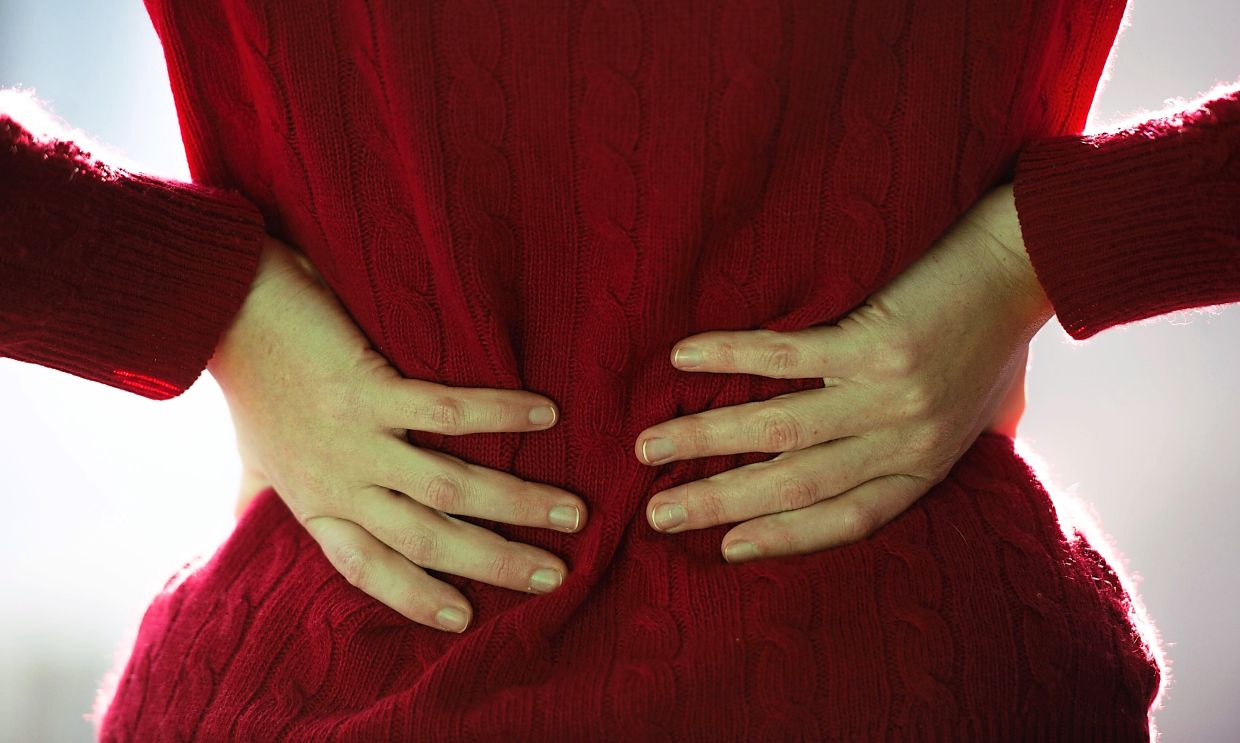 A good bra provides support that helps take some of the burden off the back by countering the weight of the breasts, especially large ones. — dpa

Evolution of the bra

Our modern bra has its beginnings in the bandeau in the 14th century, which then evolved to the corset in the 16th century, the girdle in the 19th century, and finally, the brassiere in 1907.

Even then, it was only in the 1930s that cups were introduced.

Prior to that, bras were made using stiff fabric and in one size to fit everyone.

In the 1950s, underwired bras gained popularity, as the rigid semicircles sewn into the front band of the bra just under the breasts allowed bra manufacturers to create bras with slimmer bands at both side and back, and thinner straps.

This is as the wires compensated for the lack of support from the thinner bands and straps.

According to Oxwhite founder CK Chang, underwired bras are still popular today, despite their discomfort.

“This is because they provide women with the necessary support, and at the same time, are more aesthetically pleasing, given the slimmer bands and straps,” he says.

However, he adds that with the advancement of fabric technology nowadays, it is possible to create a bra that is able to provide the right amount of support, as well as being comfortable and aesthetically pleasing.

Newer materials such as polyamide and elastane can help with this as they are soft and thin enough to look seamless under clothing, while sturdy enough for the bra to provide adequate support.

He does note, however, that the fabric, stitching and technology are more expensive, although selling directly to the consumer can cut out the middlemen costs, which usually add to to a large portion of the selling price.

Ladies, this is the second most common infection of the vagina

A possible link between cosmetics and endometriosis Scientists aim to double cancer survival within a decade
No place for racism in healthcare (or anywhere)
The second top killer in the world is bacteria
Loading up on nutrients to help fight disease and maintain health
Which dangerous virus or bacteria will strike next?
Detecting lung cancer early, even without symptoms
Checking if that tomato paste can still be eaten
Nordic walking is good exercise even if you have joint or bone issues
Online marketing pushes unhealthy feeding of children
When puberty strikes too early